We have received a complaint from a Mr ******** concerning the Thames works around Eastleach. He refers to Thames walking away two weeks ago and numerous RTA’s on the closed roads and diversions routes and wants to know how much longer they will be around.

Firstly, due to the ground conditions in the Eastleach area (very hard rocky conditions) it is going to take them a lot longer than they original had programmed. They are talking about not completing the whole scheme until July this year. As you can appreciate it is not jus a simple new supply or damaged service pipe job, this scheme is to ensure water supplies in the area for a long time to come.

I have spoken to the site agent this morning concerning Thames not being on site and the numerous RTA’s. Thames are at the moment working at the Lechlade end of the scheme and although the signs are up indicating the roads are closed, they are actually open for access as indicated on site. With regards to the numerous RTA’s Thames received a call yesterday informing them of an accident with a bus, when the site agent visited site, they were not aware of any such RTA or any others. I have asked Thames for more information on this.

I have also asked our local street works inspector to visit the sites and ensure that signage and diversion route are appropriate.

Up at Eastleach Downs Organic Farm we are busy ploughing and planting our spring crops, as well as tending our organic free-range pigs. We have an on-farm butchery here and we supply locally and nationally. 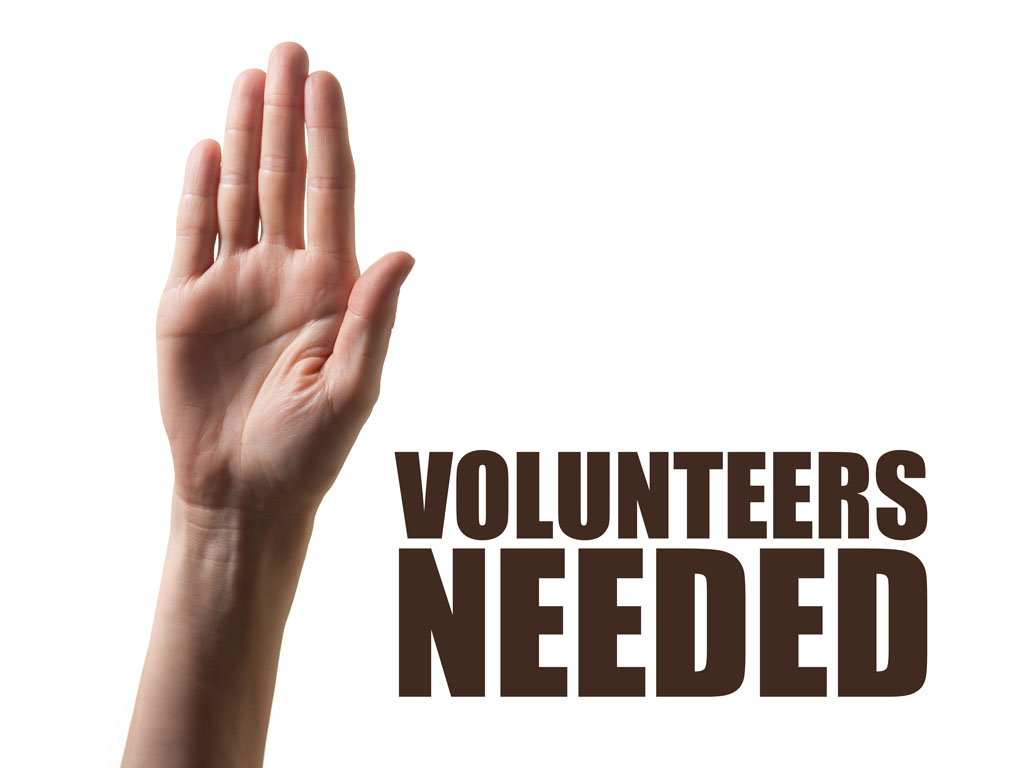 We are trying to rally the support of some parents, grandparents and  users of Eastleach playground to form a ‘working party’ and […] 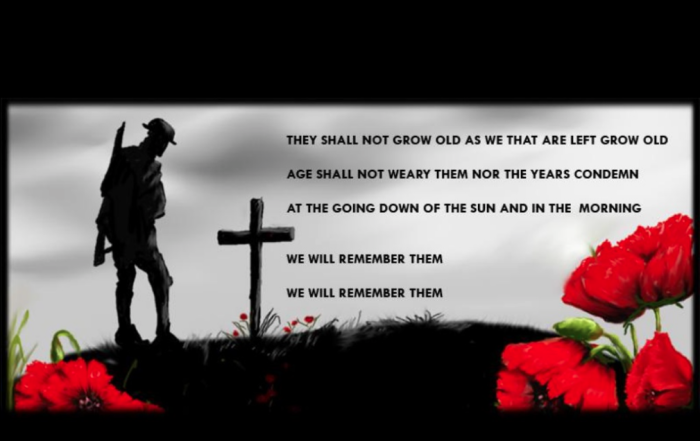 The Remembrance Day service will be held at 10.50 on the 8th November 2015 at St Andrews Church in the village of […]