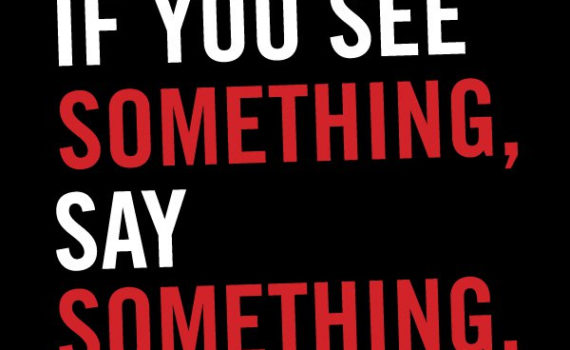 Two people have been seen riding round the village ( Eastleach ) on white mopeds acting suspiciously. It is reported that they are riding slowly and stopping past parked vehicles,. looking in the windows. Keep your eyes pealed and report to the police, if you see anything! 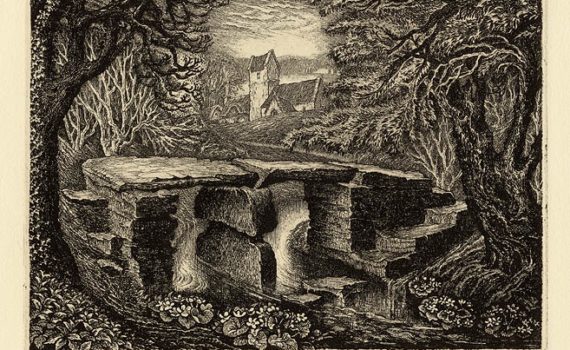 Etching of Keble Bridge, Eastleach Robin Tanner (1904–1988) was an English artist, etcher and printmaker. He followed in the visionary tradition of Samuel Palmer and English neo-romanticism. He lived in London, at Kington Langley in Wiltshire, and at Bath. His etchings began following night-school classes at Goldsmiths College, London. He […]