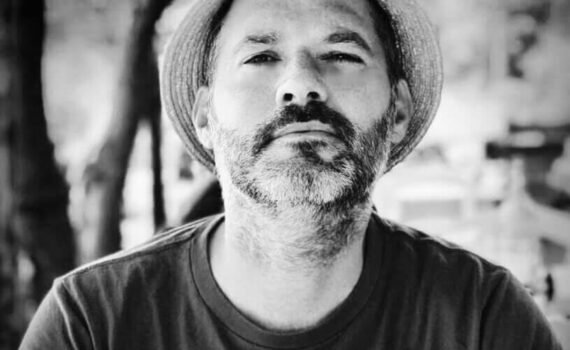 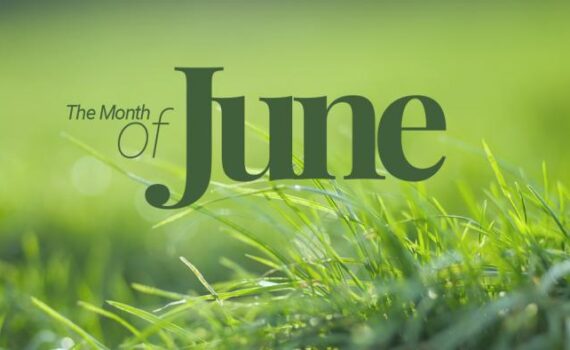 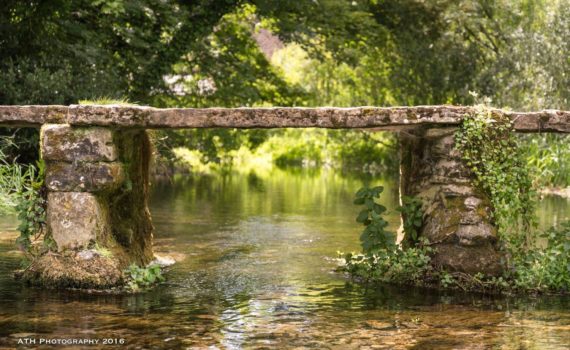 Annual Parish MeetingThe Victoria Inn,7.30 pm on the 7th June 2021 The topic of the evening will be:“Caring for the Cotswolds ” The meeting will be held outside the pub under the weather proof awning. The above topic has been chosen to help our community to understand the work of […] 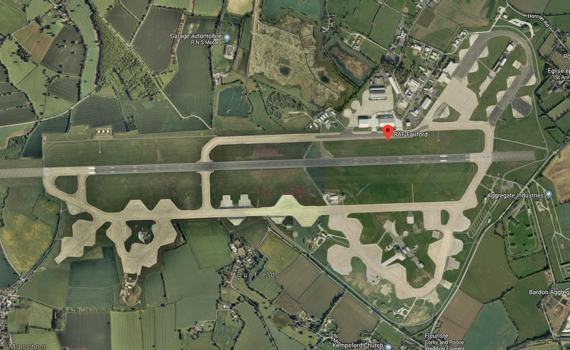 Nearly £300 million will be invested into the United States military base at RAF Fairford over the next few years, while there will also be an increase in the number of flights. 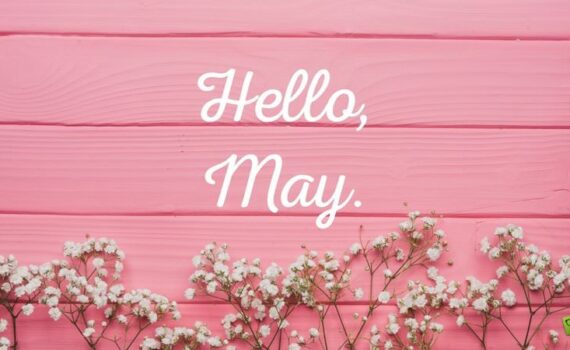 Welcome to the May edition of the new CHEQS Magazine! Your community magazine – supported by representatives of the five village communities, Coln St Aldwyns, Hatherop, Quenington, East­leach and Southrop.