Any horticulturists in the village of Eastleach and the surrounding area, should make an appointment with Gardeners’ World, Friday 20th September, at 8pm on BBC 2, as our very own Eastleach House is scheduled to be one of the gardens featured.

Born in Walkden, Lancashire, in 1945, Carol Klein attended Bolton School but left school when she was 15. Interviewed for Lancashire Life in 2014 she recalled: “I think I was quite close to being chucked out. I loved art and biology but in those days you had to chose between the two subjects. I was fed up about that.” She wanted to go to art school but her father would not allow it and she ended up selling buttons and stockings at the Kendal Milne department store in Manchester. Her love of gardening was inspired partly by her grandfather, whose allotment she enjoyed, and partly by her mother.

Carol Klein trained as an art teacher and taught in schools in Shepherd’s Bush, London before moving to Devon. There she lectured at North Devon College and taught art at South Molton Secondary School and Community College before setting up her own plant nursery, Glebe Cottage Plants.

Carol Klein made her television debut on Gardeners’ World in 1989 and has since presented other gardening programmes such as Real Gardens and Open Gardens.

Projects include Life in a Cottage Garden with Carol Klein which followed a year in the life of Klein’s garden at Glebe Cottage in North Devon, and Grow Your Own Veg. Each week the programme looked at a different group of crop plants or techniques suitable for home gardening. Both programmes were made for BBC Two. She has been a permanent presenter of Gardeners’ World since 2005.

Carol Klein has been described as having a “weather-beaten face, forthright manner and fruity accent – mainly West Country but with hints of her native Manchester..”

In 2013, she presented two episodes of Great British Garden Revival.

In March 2018 Carol Klein was awarded the Victoria Medal of Honour by the Royal Horticultural Society.

Following on from Saturday’s sell out, standing-room-only village hall, Eastleach Biennial Celebration to in aid of the new village playground, I think it’s […] 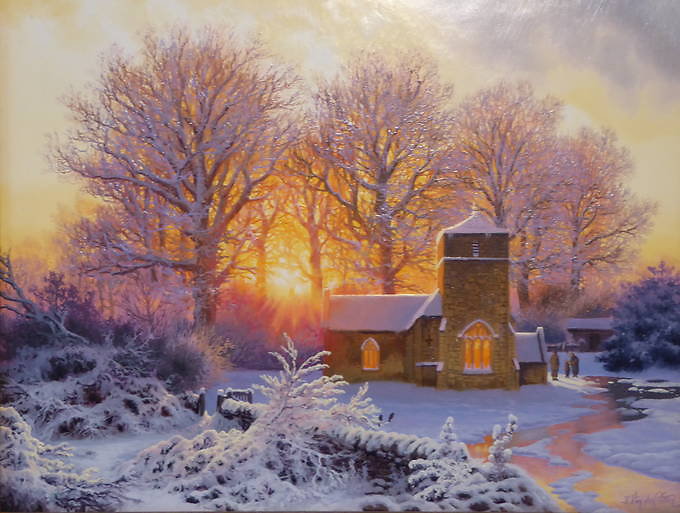 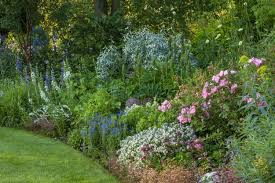 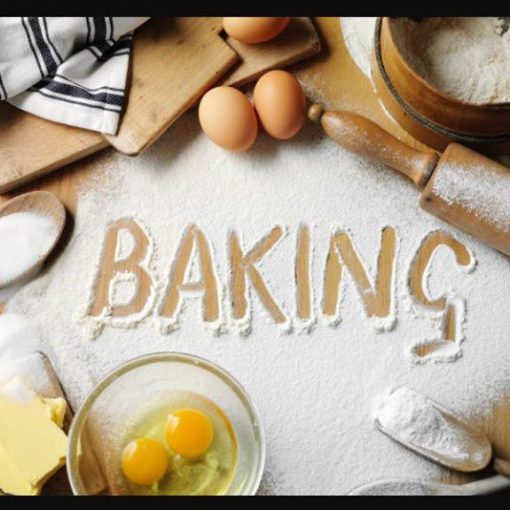 EASTLEACH VILLAGE FETE TEAS Calling all Bakers! The time has come again to ask for your time and baking skills to […]