A SCHOOL in Burford West Oxfordshire has been ‘evacuated’ over coronavirus fears after a student who came back from Italy reported feeling unwell.

An email seen by the Oxford Mail, which was sent to parents this afternoon, said Burford School would remain closed until Monday for a ‘deep clean’.

It stated a student at the secondary school had spent half term in Italy in an ‘affected but not quarantined’ area and had reported feeling ‘slightly unwell’ on Tuesday.

The message, which was sent to parents just after 1pm, said: “The student is not currently in school and as a precaution, and following advice from Public Health England, the student has self-isolated.”

It added: “As a result of this the school has made the decision to close, this will allow us to undergo a ‘deep clean; and sanitation of the entire school.

“This decision has been made to ensure the ongoing safety of all students, staff, parents and families.”

A parent, who did not want to named, said her 16-year-old was among those students sent home.

She said: “I’ve had her strip her uniform and she is having a shower now.

“What is so concerning is we have no idea who the student is, what year they are in and who they may have come into contact with.”

The mum added: “I’ve got a five-year-old who is asthmatic so if there is a chance of it spreading that is very worrying.”

“We got the message at 1.04pm and by the time I got there at 1.30pm all the students had been evacuated and were on buses.

“It had clearly been well planned.”

The Oxford Mail has attempted to contact the school but has been unable to do so far. 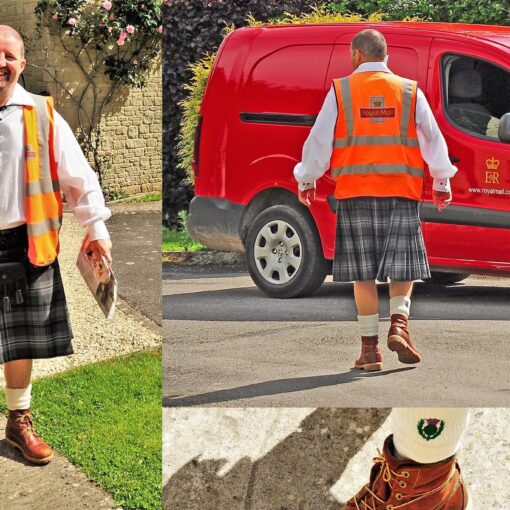 Dave Wadge, one of the Quenington posties, will be joining others in the GL7 area in delivering the mail on Saturday in fancy dress – many will have seen pics of posties Tim & Sam in Fairford doing that for the past week or so! 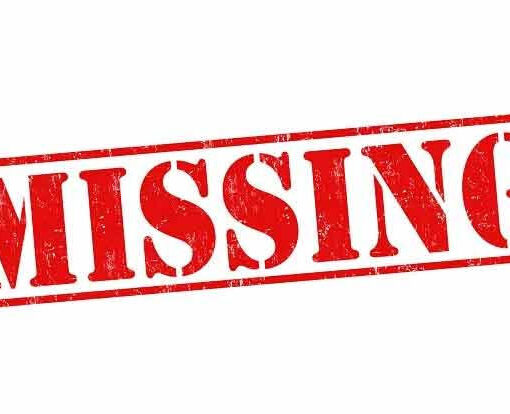 Missing One white shepherd dog and one gold retriever bitch. Have collars. Southrop fields last seen. If you can help please call […] 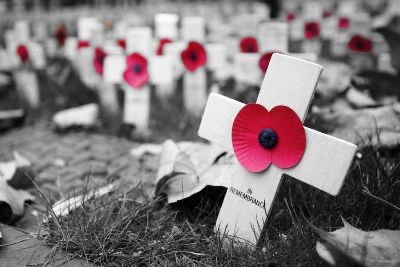 Eastleach Remembrance Service – Sunday 10th November 2019 10.50 am at St Andrews Church, Eastleach The service will be followed by the […]