THE brightest business sparks from in and around Fairford and Lechlade were honoured on Saturday night at the Fairford & Lechlade Business Club (FLBC) Business Awards, sponsored by the Lakes by yoo.

Held at Sudbury House Hotel in Faringdon, businesses from all over the Cotswolds, Wiltshire and Oxfordshire competed to win one of the coveted awards at the Awards Dinner that was hosted by Gary Holland, former Mayor of Lechlade

There also was a competition amongst the guests bidding for superb auction lots conducted by Philip Allwood of Moore, Allen & Innocent, known for his roles on Flog It, Bargain Hunt, Dickinson’s Real Deal, Cash in the Attic, Antiques Road Trip and many others.

Once the auction was over, the evening began in earnest with the presentation of the awards.

The judges were extremely impressed by the quality of the entries, which showed passion and enthusiasm. The great range of businesses taking part made the judging process even more difficult in selecting both finalists and eventual winners.

The premier award of Business of the Year that can demonstrate a successful track record of excellence and achievement went to Lechlade-based Fabulous Partyware, while Business Person of the Year was presented to Allison Murray of Allison Murray Design, Eastleach.

A massive 33 venues were nominated for the The Bob Warren Hospitality Award, set up in 2017 in memory of Bob Warren, former landlord of the Trout Inn, Lechlade, with The Swan at Southrop coming out on top.

Finally, the Howard Dowler Award is named in memory of a founding member of FLBC.

The winner is chosen by the FLBC chair, Helen Webb to recognise an outstanding contribution to the community. 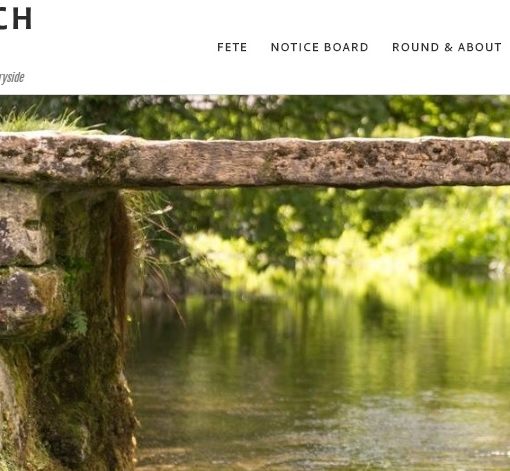 Pleased to announce that the Eastleach website is now being visited by well over 5,000 different people each month ( 59,000 unique […] 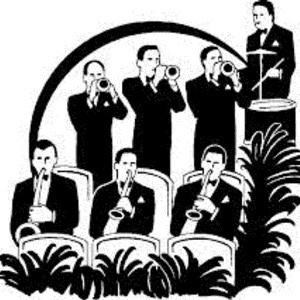 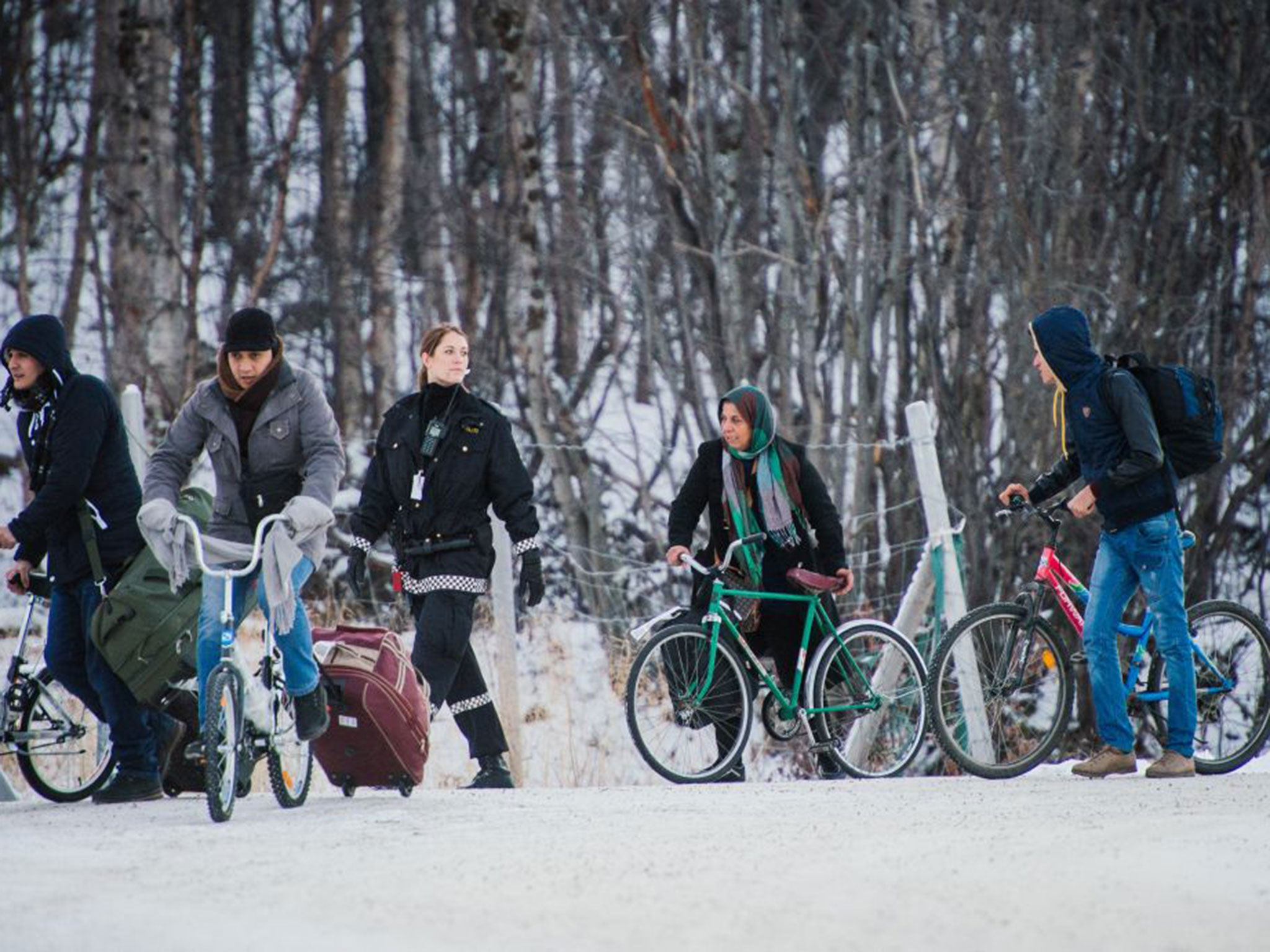 A huge thank you to everyone who donated their unwanted bicycles over the past few weeks.  Incredibly, we have collected 27 bikes, […] 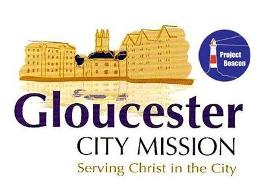 HOW TO GET INVOLVED IN GCM’S CHRISTMAS HAMPER PROJECT Each year the Gloucester City Mission distributes hampers to our street friends, often […]