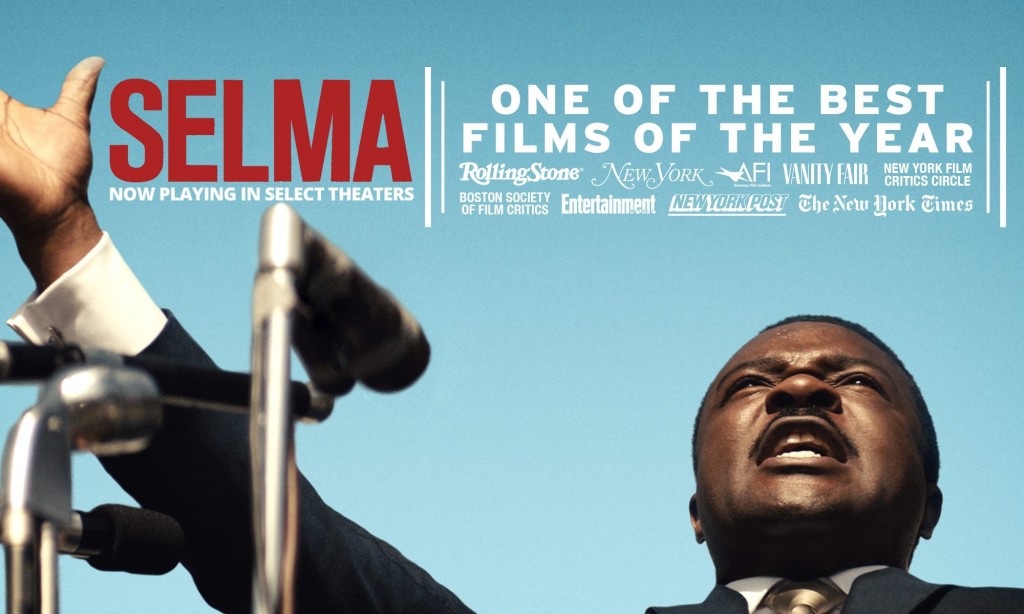 SELMA is the story of a movement. The film chronicles the tumultuous threemonth
period in 1965, when Dr Martin Luther King Jr led a dangerous campaign
to secure equal voting rights in the face of violent opposition.

The epic march from Selma to Montgomery, Alabama, culminated in President Lyndon Johnson (Tom Wilkinson) signing the Voting Rights Act of 1965, one of the most significant victories for the civil rights movement.

Director Ava DuVernay tells the real story of how the revered leader and visionary Martin Luther King (David Oyelowo) and his brothers and sisters in the movement prompted change that forever altered history. 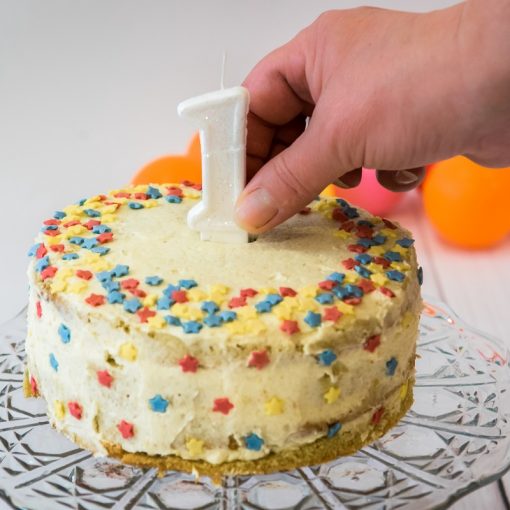 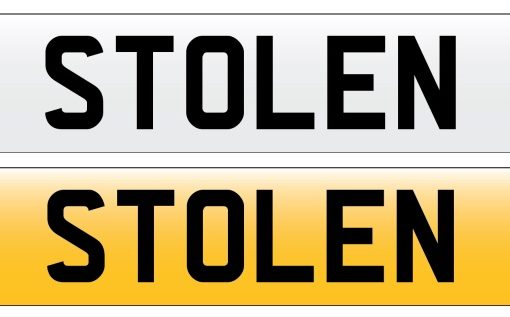 There has been more theft in the village, some point Sunday night, Monday morning number plates were removed from my neighbours car. […] 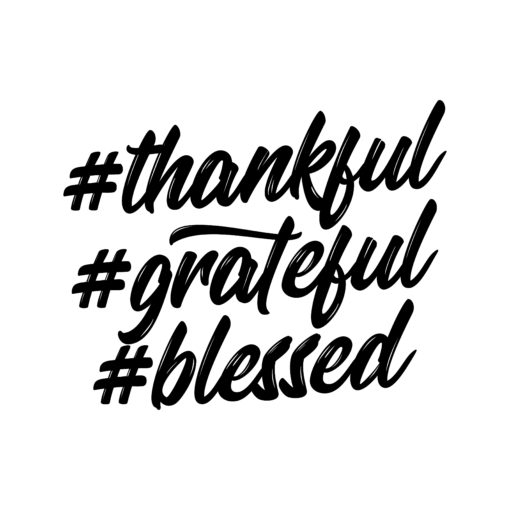 We would like to thank you all for very many messages of support and appreciation by email and on facebook.

Please can you help support the annual home produce stall, a firm favourite at every Eastleach Village Fete. Maureen Bower would really appreciate your donations […]