There is a serious crisis at Macaroni farm which began with two heifers aborting their calves prematurely and eight cows found to be without a live calf although previously confirmed as being in calf. This has meant that ten cows have had to be culled. These cows had been infected with Neospora. This is not only emotionally upsetting but has also had a big financial impact on the farm. Each of the organic calves which were lost would normally be sold at 18 months of age for £1,500 each, therefore this has resulted in a revenue shortfall of £15,000.

Neospora is a parasite transmitted to cattle by dogs that shed the parasite in their faeces. If dog faeces are left lying around in any field the grass can become infected with this parasite. When the cow eats this infected grass the infection passes through that cow to the unborn calf. Dog walkers need to be aware that dog poo lingers in the ground and vegetation, it is not effectively rotted down and washed into the ground. It only takes one mouthful of contaminated grass to quickly spread through the animal to then transmit from mother to offspring.

The message is a simple one: dog owners need to be responsible and pick up their dog poo. 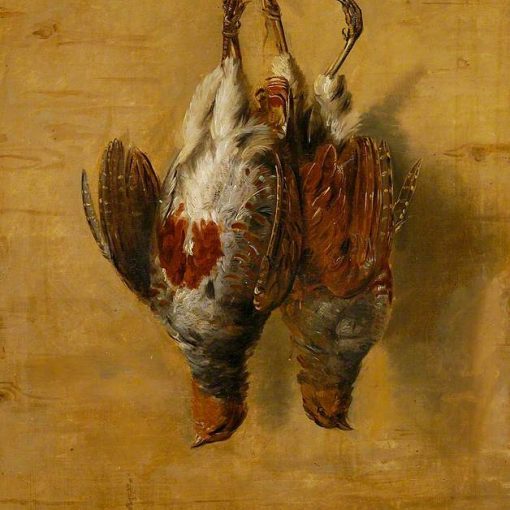 Macaroni Farm Partridges are available to buy direct from the farm at GL7 3NG. Either ‘in the feather’ @ £2/brace (two) or […]

Good morning, Something for the website? I’ve contacted the electricity company. It may be a fault originating in Lechlade. The advice is […]

Hi, please could you tell me if there are any jumble sales planned this autumn?   Deborah Smith <deborahsmith@outlook.com>

I wonder if you can help.  Do you know where organised the Eastleach fete, as I have lost my sunglasses and seem […]