Keith Burtonshaw (1930-2008) was a highly competent self-taught artist, influenced by Constable, Gainsborough and Reynolds. Watercolour was his principal medium, but he also worked in oil, and occasionally graphite and pastel. Painting was Burtonshaw’s life, and landscapes were his lifelong interest; our collection includes many views of areas of natural beauty around the UK, such as Scotland and the Scottish Highlands, the Lake District, the South Downs, the West Country, East Anglia, the Yorkshire Dales and Kent.

Born in Beckenham, Kent, Burtonshaw was the son of a train driver. He attended Penge Grammar School, where he showed a great aptitude for art; he spent many hours during his youth studying the works of the masters in reference books and visiting galleries.

Later in life Burtonshaw toured the country capturing the mood and atmosphere of his favourite views, his handling of light making his pictures both technically accomplished and charming.

He was a member of the British Watercolour Society, the London Sketch Club, the United Society of Artists, the National Society of Painters, and Bromley Art Society. He also exhibited at the Royal Society of Marine Artists, and the Royal Institute of Painters in Water Colours in London. 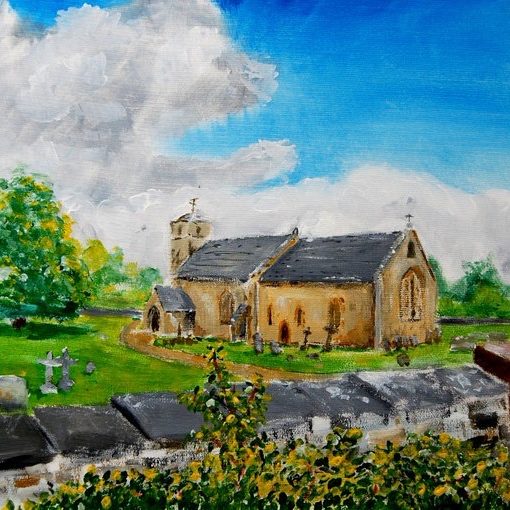 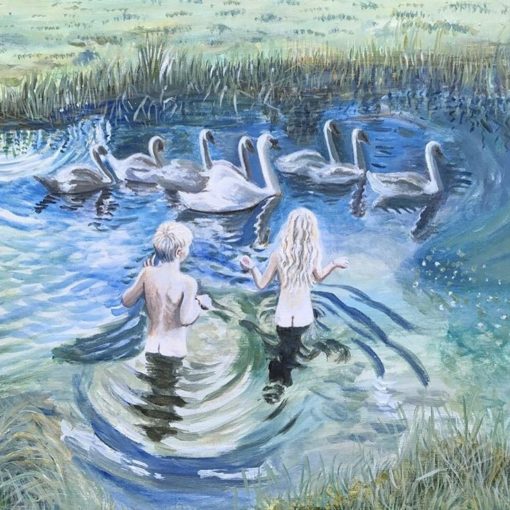 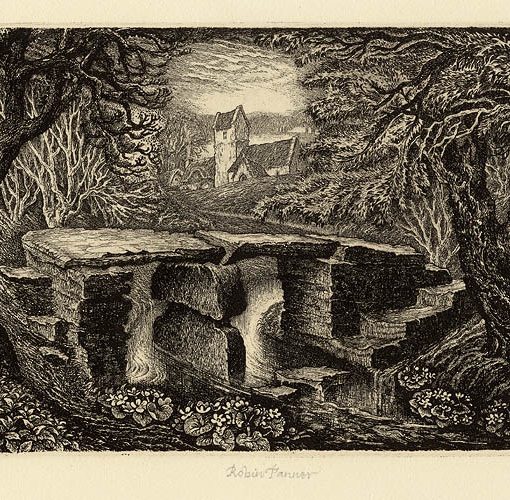 Etching of Keble Bridge, Eastleach Robin Tanner (1904–1988) was an English artist, etcher and printmaker. He followed in the visionary tradition of […] 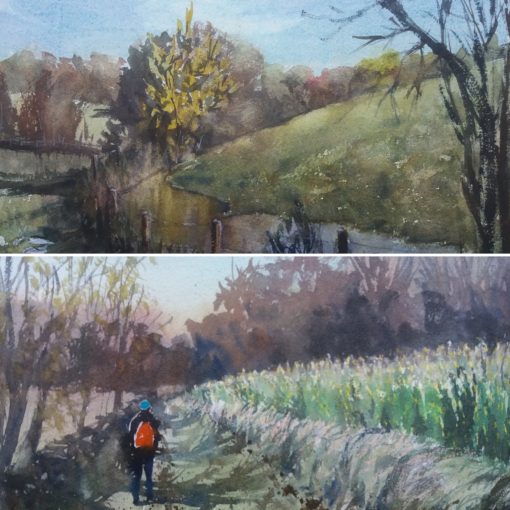