The Village Hall Committee is thrilled to announce that ….we have done it!

Fundraising events, along with council grants and very generous donations from a variety of sources, have all managed to raise over £33,000 to rebuild our much-loved playground.

Work has started and is expected to finish in August in time for the Fete.

The Committee would like to thank everyone whose hard work and generosity has helped to secure the future of our playground. We are particularly grateful to the following for their donations:

and, most of all, individual villagers who gave so generously.

Previous posts relating to the playground: 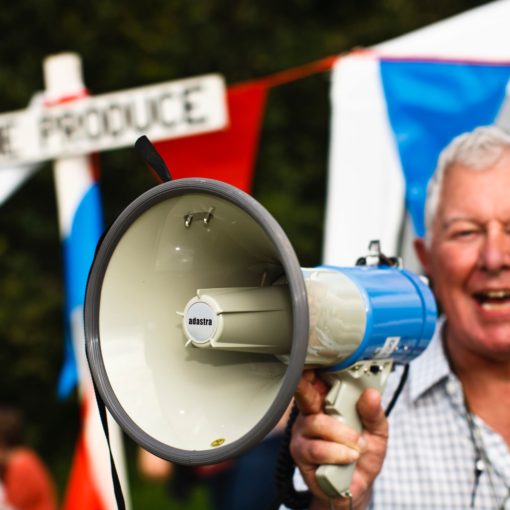 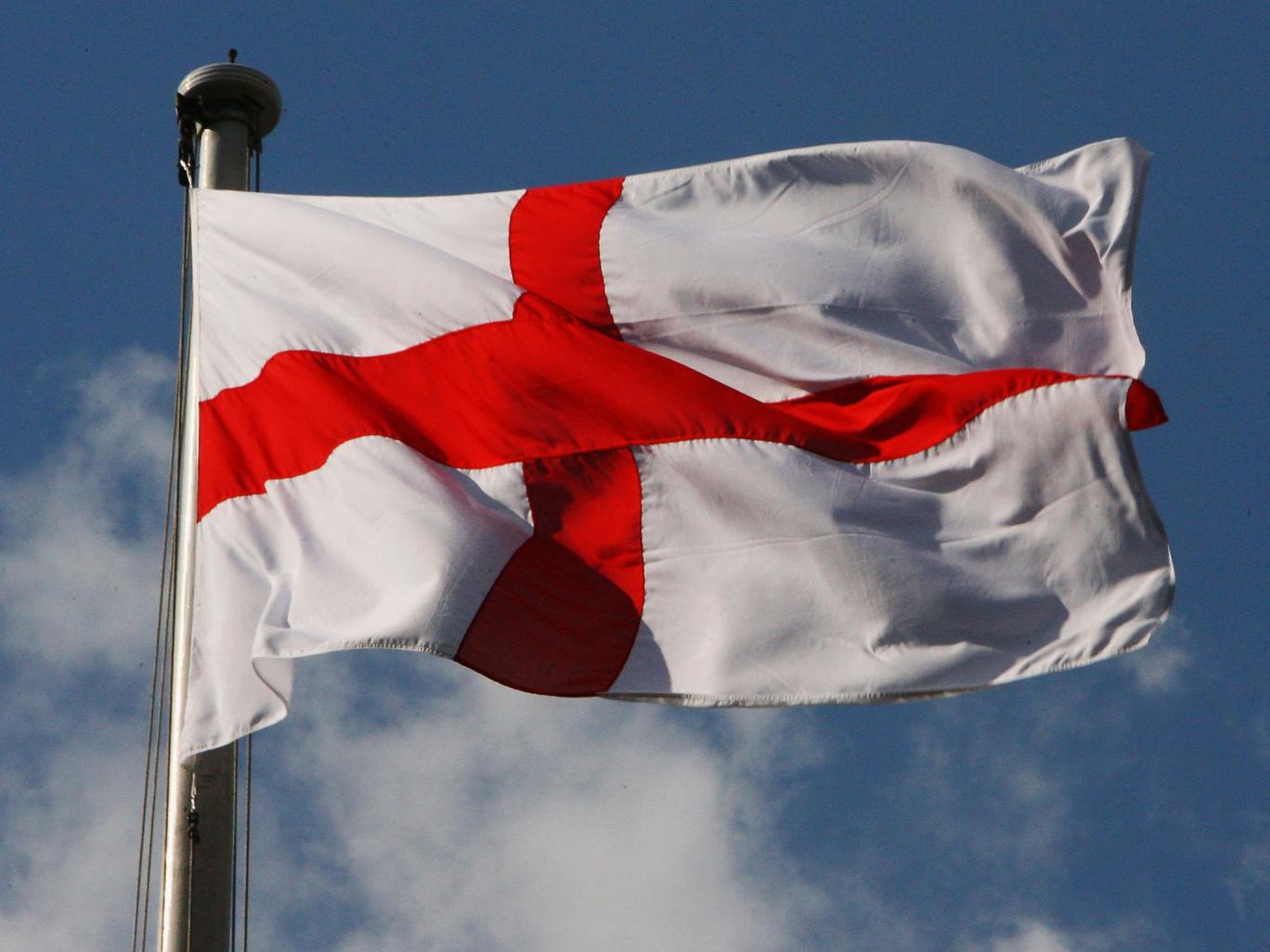 Everything you need to know about our dragon-slaying saint. Happy St George’s Day! The celebration of England’s patron saint takes place every […] 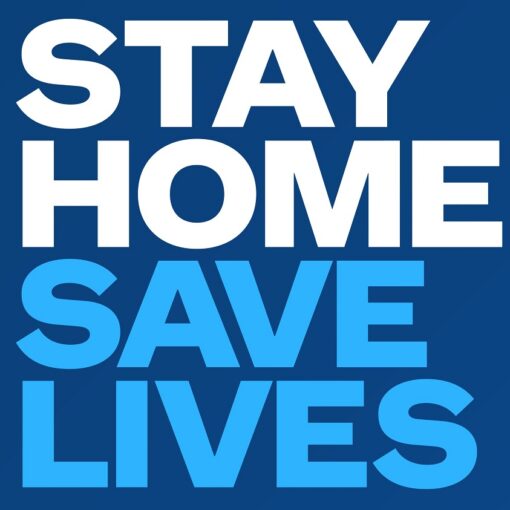 We are receiving a large number of reports of Covid-19 breaches of people staying in holiday lets , Air B n B and second homes. Guidance is clear and no overnight stays are allowed and you must stay in your primary residence unless there is a very good reason and exemption in the restrictions. ( this also applied when we were in tier 4)