The company started off in a refurbished cowshed but now has premises at Horcott Industrial Estate and is one of the most successful online booksellers in the world.

The whole team of 50 employees took a couple of hours away from their work to celebrate the company being 20 years old with a fish and chip lunch in the new canteen and a birthday cake iced in the company colours of mauve and green and made by staff member, Deborah Thompson.

Paperback Shop managing director Angela Gillett told staff that 20 years in business was a real milestone to be proud of.

She said: “I have never been bored doing this job but it has been a white knuckle ride at times.

“We plan to prosper and be here for another 20 years.”

Finally, Angela announced that ‘in recognition of the 20th anniversary of the Paperback Shop, each and every person in the company will receive an extra day’s holiday this year.’

So, why has the Paperback Shop succeeded where other small businesses have failed?

Caroline Summers, who joined the team as sales director last year, said: “We tend to punch above our weight and lead the way. The Paperback Shop is a real innovator.” 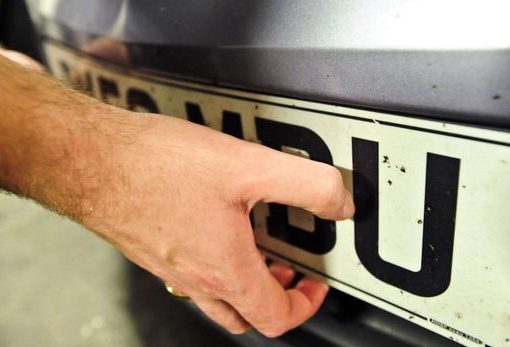 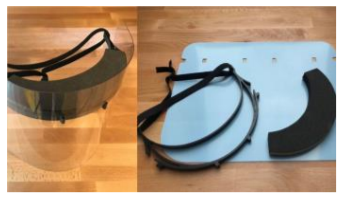 Last month Matt Dawson achieved his target of raising funds to make 1,000 safety visors to help protect NHS staff and other carers around Gloucestershire from the COVID-19 coronavirus 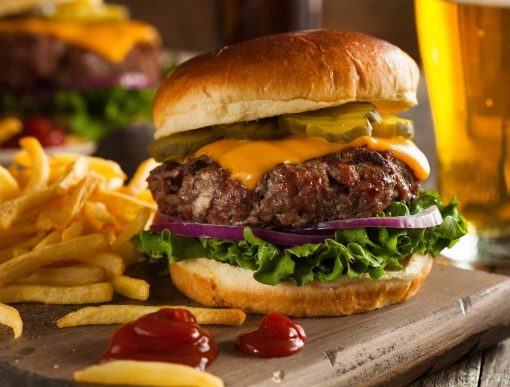 On one of the most important days of the year – National Burger Day – Two Gloucestershire pub managers will go head to head in the battle to end all battles. 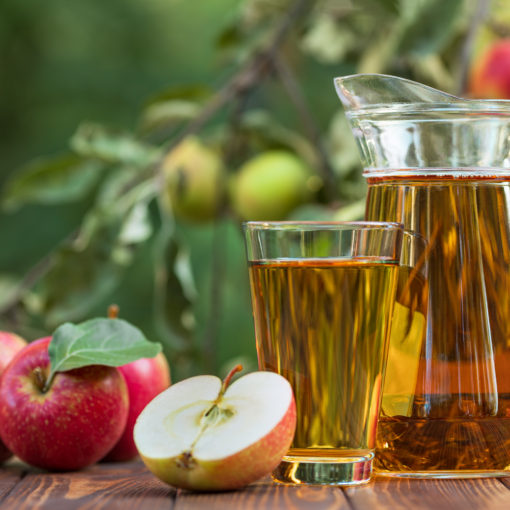 The Quenington Apple Day recipe book, compiled from locally donated recipes, will be on sale – suggested donation £2. Proceeds towards funding the hire of the apple press.