Thomas Ledbury, 23, of Hatherop Road, pleaded guilty to driving with excess alcohol when he appeared before Cheltenham Magistrates Court on February 17.

Ledbury was found to have 68 micrograms of alcohol in 100 millilitres of breath, the legal limit being 35 micrograms.

He was banned from driving for 15 months and ordered to pay a fine and costs totalling £417. 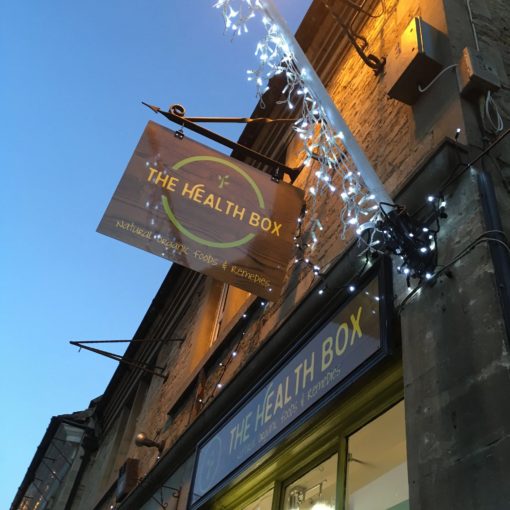 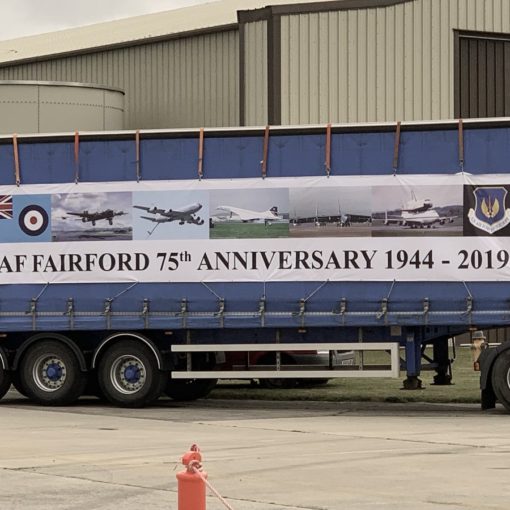 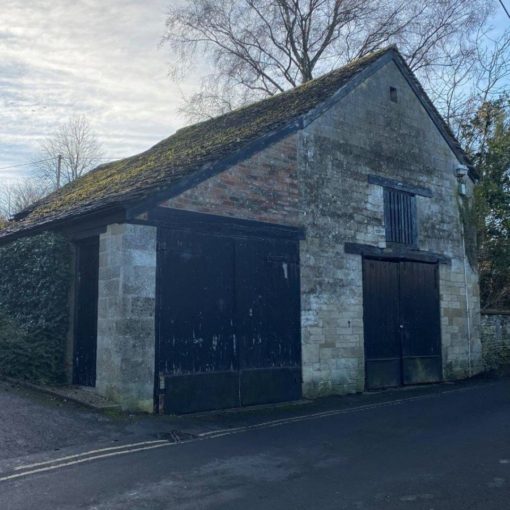 THE fascinating history of Burford an Oxfordshire town will help to be preserved thanks to new grant funding. 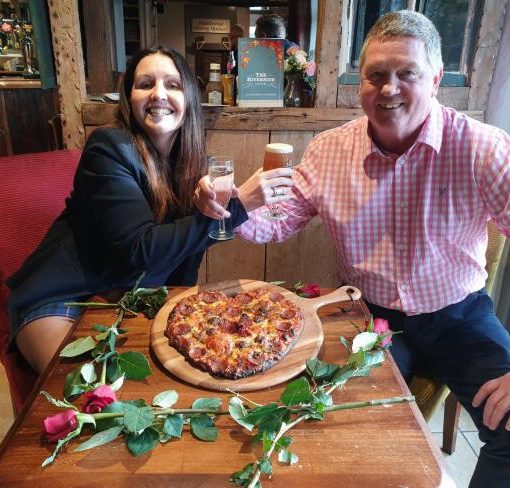 A Cotswold pub is serving up a slice of love this Valentines with specially baked heart shaped pizzas.