Four fire engines were called to Lechlade on the 25th Seotember after a house caught on fire.

Crews from Cirencester, Fairford, Tetbury and Northleach attended the fire at a house near the Bridge vets, just off the A417.

They arrived on the scene just after 1.30pm and used four hose reels, three main jets and four breathing apparatus to extinguish the fire.

The road was reopened although crews remained at the scene.

The cause of the fire is under investigation 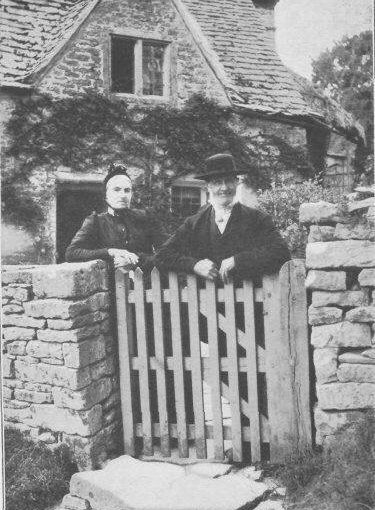 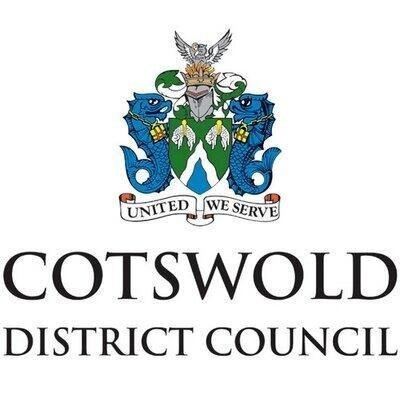 LATEST UPDATE 30 JANUARY Waste and recycling collections will continue as usual today ( 30 JANUARY 2019 ), although there may be […]

Organized by the Friendship Circle, and to be held on February 27th at Southrop Village Hall. Entry 2.00pm (20p) Donations of jumble, […] 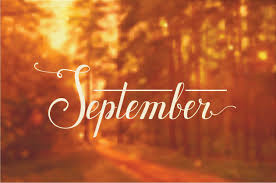 Welcome to the 5th edition of the new CHEQS Magazine! It’s now changed from being a church parish magazine, to a community magazine – supported by representatives of the five village communities, Coln St Aldwyns, Hatherop, Quenington, East­leach and Southrop. To reflect that change, you’ll notice a few differences. Instead of having the vicar’s letter, we’ll be inviting a different person each month to write a short piece.