AN AUSTRALIAN couple are celebrating five years of running their successful coffee shop chain, with two of the stores in Oxfordshire.

Another store opened in Fairford, also in Gloucestershire, in 2017.

Mrs Broadbent, 47, said: “We initially lived here for a year and being Australian we’re passionate about coffee but couldn’t get a good coffee anywhere.

“A site came up in Lechlade and we gave it a go, concentrating on really good standards of coffee.

“There was a gap for a small, independent, personalised coffee shop in the Cotswolds.

“We’re trying to give the local communities a laid back environment with a great coffee too.

“People come into the shops and we know their names and build that personal relationship, and know what people want, whether it be a latte or a flat white.

“We didn’t know how it would go at the beginning, but it was pretty successful so we decided to open the second shop in Fairford.

“It’s nice to offer something different to what the high street offers.”

The couple met in Sydney in 1998, whilst Mr Broadbent, 52, was working in the restaurant industry.

They have now been married 18 years and have two children.

Mr Broadbent’s mum owned a cafe with the same name in Sydney, which Mrs Broadbent described as a ‘beautiful old building’.

In the here and now, the shops offer not just coffee but also a range of food, including a brunch menu and homemade cakes.

All food is made at a production kitchen in Hatherop, Gloucestershire, with organic sourdough made daily.

As the chain has grown, so has its staff, with Lynwood & Co now employing 40 staff, most of whom are full time.

The couple’s most recent venture saw them open a shop in Carterton last August.

Mrs Broadbent said: “With the most recent store, there’s lots of families in Carterton so we thought it was a great opportunity to set up somewhere young families could go to.”

Mrs Broadbent said the store in Lechlade has recently been ‘refreshed’ following its five years of trade.

As they celebrate the fifth anniversary of their first store, the couple said they are aiming to open between two and four more stores in the next couple of years. 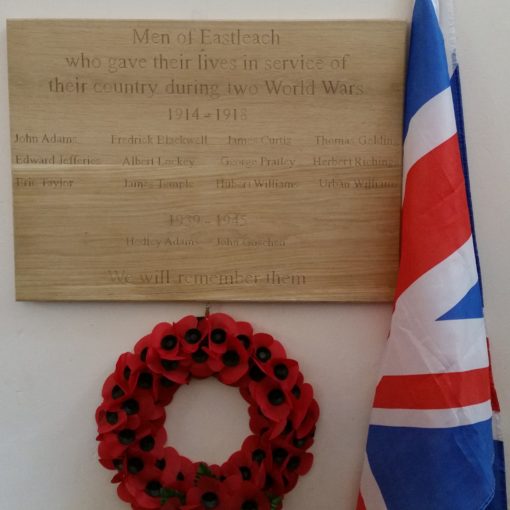 In 2018 Eastleach marked the 100th anniversary of the ending of World War 1 with a special service and commemoration at St Andrews Church. 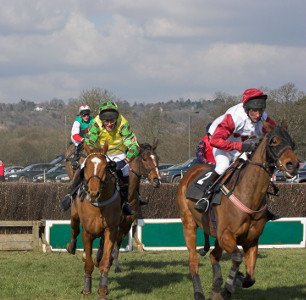 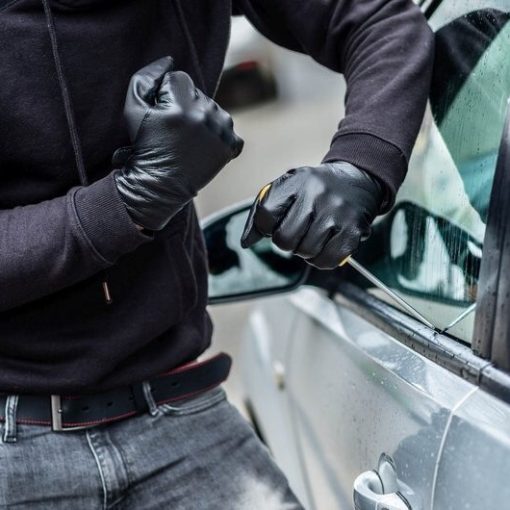 Police have received three reports of vehicles being entered and tools taken overnight between Wednesday 8th January at 8:00pm and Thursday 9th […] 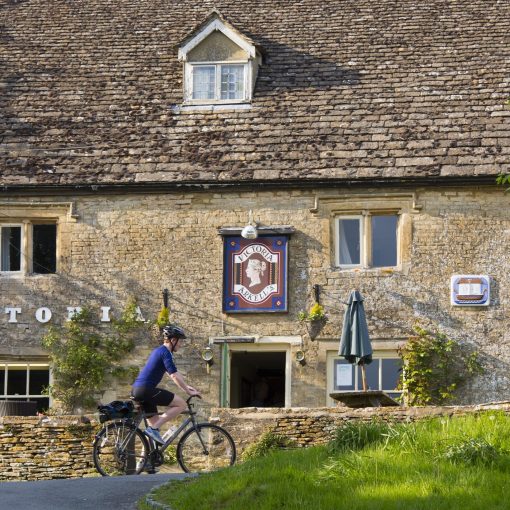 This year’s ‘Ride & Stride’ in aid of the Gloucestershire Historic Churches Trust is on Saturday 9 September. This is a splendid […]