They are boys – so NO we are not producing milk and cheese.

No, we are not keeping them to produce meat products.

They are Vince’s pets.

The breed is adaptable to free range or stall feeding and has an affectionate and docile nature making it a good household goat.

It has a moderate milk yield, producing around 4 or 5 pints per day. The Golden Guernsey is an efficient producer when its lower food intake is considered. Milk is usually has a high butterfat and protein content and so is good for making yoghurt or cheese.

Freeman, Hardy & Willis are boys so no milk !

The breed was nearly wiped out in the Second World War when most livestock on Guernsey was slaughtered during the German occupation. Miss Miriam Milbourne was able to hide a small group of goats allowing the breed to survive.

The following letter was from the Ernest Cook Trust to the Chair of The Eastleach Parish Council in response to questions raised about the sale of 52 Eastleach. 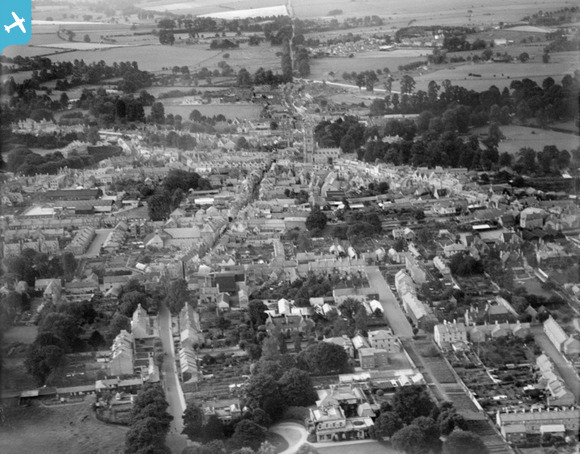 Wishing all our customers a very Merry Christmas and a Happy New Year, we do hope that you will be able to join us […] 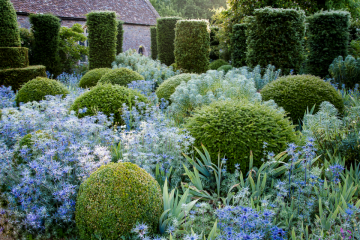