FOUR men were reportedly caught by a resident tying to break into several cars in Fairford.

Police received a report in the early hours of October 8 of four men in the area acting suspiciously by trying numerous car door handles.

A spokesman for Gloucestershire police said: “Officers who were part of Operation Pentagon responded to the area and stopped a taxi.

“The four males were located and stop/search checks were conducted by the officers.

“The males were released as there was insufficient evidence.

“Thanks to the resident being vigilant and immediately reporting this suspicious activity in their area, we were able to quickly deploy officers to the area and disrupt/prevent a crime from taking place.

“We remind residents to remain alert and report any suspicious activity on 101 or 999 if you feel a crime is in progress.” 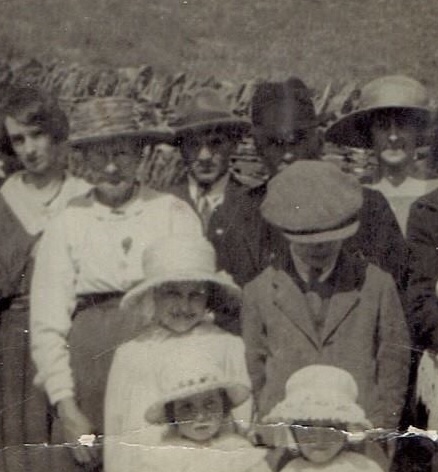 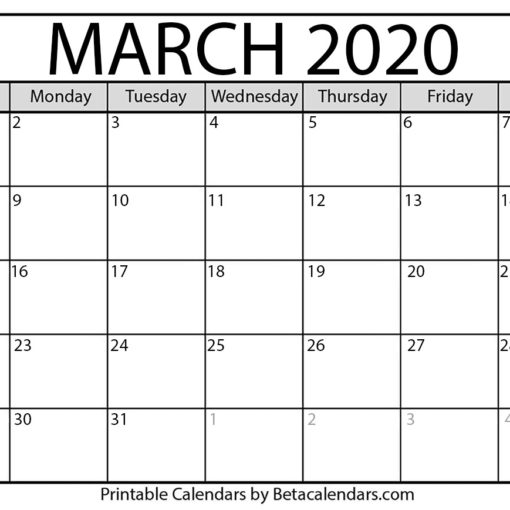 Welcome to the 3rd edition of the new CHEQS Magazine! It’s now changed from being a church parish magazine, to a community magazine – supported by representatives of the five village communities, Coln St Aldwyns, Hatherop, Quenington, East­leach and Southrop. To reflect that change, you’ll notice a few differences. Instead of having the vicar’s letter, we’ll be inviting a different person each month to write a short piece. 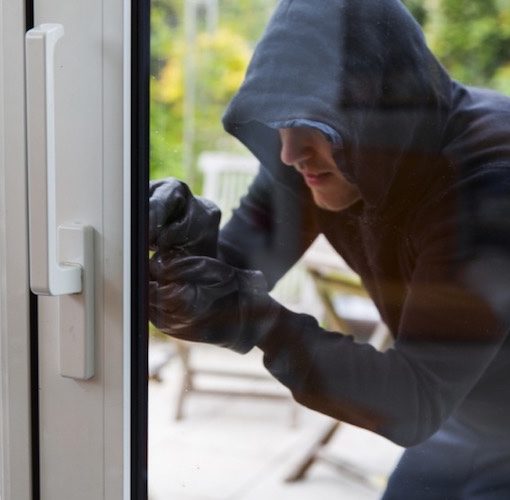 Police have received a report of a burglary that took place overnight Wednesday 4th – Thursday 5th March in Aldsworth. 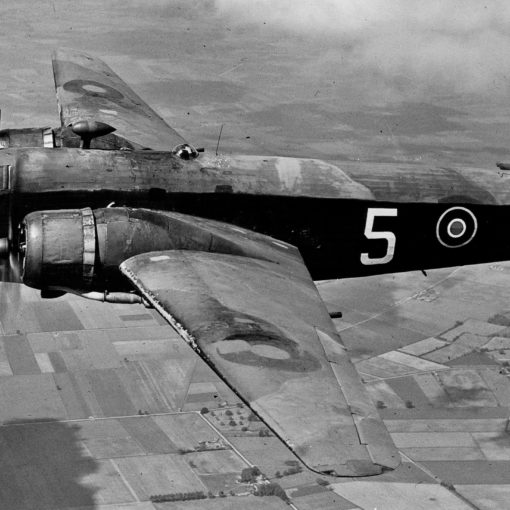