A Grammy award-winning producer is set to build a recording studio at their £3.75million six-bed Cotswold home.

Permission has been given for the record producer, unnamed in the planning documents, to build a recording studio at their Grade-II listed home near Lechlade.

The studio would be used for artists being produced by the owner and would be built in the main barn on the farm.

The recording studio will be on the ground floor of the 19th century barn, with a connecting live room. The other half of the ground floor would house a kitchen, lounge area and toilet. The plans contain a mezzanine area above with storage space.

The heritage statement submitted as part of the plans read: “The owner [of the property] is a Grammy award-winning record producer who lives at the farmhouse.

“He plans to use the barn as a commercial recording studio for the projects he is working on, with other areas set aside for a lounge and storage.

“The owner predominantly works in London, so the barn would not be in constant use and visitors (for example, recording engineers and artists being produced by the owner) would only be occasional which will help restrict, and largely contain the impact of the proposals within the context and setting of the surrounding open countryside.” 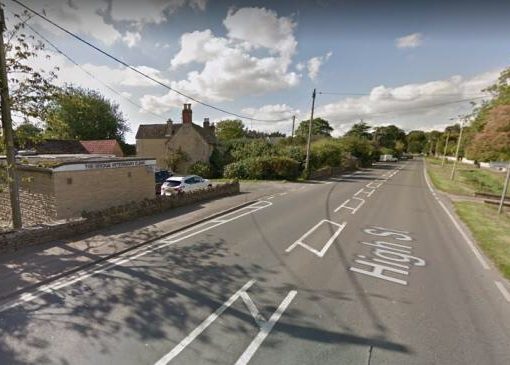 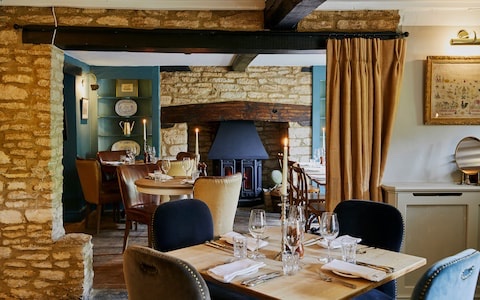 One of the merits of the village of Coln St Aldwyns is that it is not Bibury. Bibury is just up the road from C St A and for the tourist, that village has it all. 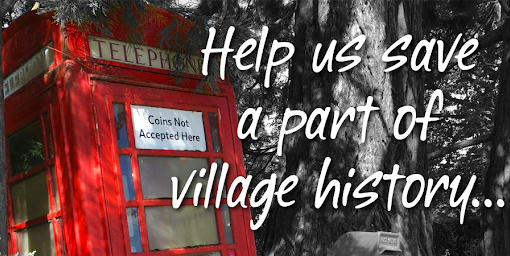 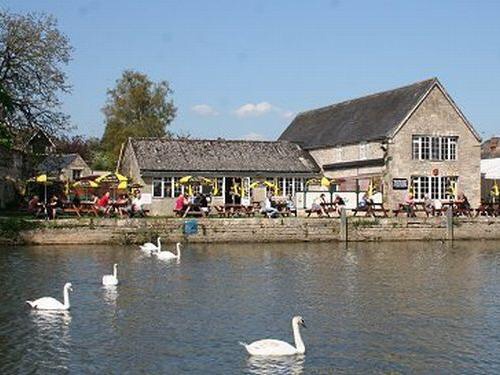