In 2012 the village celebrated the Diamond Jubilee of Her Majesty the Queen by lighting a beacon.

If  you can help to identify any of the “villagers” please kindly drop us an email: steve.clarke@eastleach.org

The lighting of The Queen’s Diamond Jubilee Beacons took place on Monday 4th June 2012. It is one of the celebrations announced by Buckingham Palace on the extended Bank Holiday central weekend of 2nd – 5th June 2012.

The significance of the Diamond Jubilee

In the history of this country, the only other Monarch to achieve a reign of 60 years was Queen Victoria (1837-1901) who reigned as Queen of the UK and Ireland for a total of 63 years. In 2012, The Queen will become the second Monarch in British history to celebrate 60 years on the throne.

The opportunity to witness and celebrate an occasion as unique as this can not be overstated and already preparations to mark the occasion across the world are gathering great pace as plans for a spectacular Diamond Jubilee begin.

A history of beacons

A beacon chain, once used as a tool for communication, has now become a symbol of unity across towns, borders, countries and continents and is often the central point of focus for any outdoor gathering or celebration.

On Monday 4th June 2012, the aim is to light 2,012(or more) beacons – the length and breadth of the United Kingdom, Channel Islands, Isle of Man, the Commonwealth and other countries around the world to mark this important and historic moment in The Queen’s Reign.

Over the last three decades beacons have been lit to celebrate important historic occasions/anniversaries including the following in the United Kingdom, the Commonwealth and the European Union countries:

Operation Seafire – beacons were lit around the coastline of England on 31st December 1981 to officially launch the start of Maritime England, a project facilitated by theEnglish Tourist Board for that year. The National Beacon was located on the beach at Great Yarmouth, Norfolk, and was lit by Lord Nelson, direct descendant of Horatio Nelson. (Bonfire Beacon)

Fire Over England – a chain of beacons was lit throughout England and Wales in July 1988 to celebrate the 400th anniversary of the Sighting of the Spanish Armada off the coastline of England. The National Beacon was positioned on The Lizard, Cornwall, and was lit by the Spanish Ambassador to the Court of St James. (Beacon Brazier with metal shield, fuelled by wood and straw.)

Beacon Europe – on 31st December 1992 a chain of beacons was lit across the then 12 countries of the European Union in celebration of the official opening of thesingle European Market. The National Beacon was located in the grounds of The Honourable Artillery Company, London, and was lit by the Prime Minister of the time, John Major MP. (Beacon Brazier, gas-fired.)

VE Beacons – a chain of beacons was lit across the United Kingdom, the Channel Islands and the Isle of Man in celebration of the 50th Anniversary of VE Day in 1995. The National Beacon was located in Hyde Park, London, and was lit by Her Majesty The Queen. (Beacon Brazier, gas-fired.)

Beacon Millennium – on 31st December 1999 a chain of beacons was lit across the United Kingdom, the Channel Islands and the Isle of Man in celebration of the start of the new millennium. The National Beacon was located on a barge on the River Thames, London, and was lit by Her Majesty The Queen. (Giant Beacon Brazier, gas-fired.

Golden Jubilee Summer Party – a chain of beacons was lit on the 3rd June 2002 across theUnited Kingdom, the Channel Islands and the Isle of Man, the Commonwealth Countries and other locations around the world in celebration of Her Majesty The Queen’s Golden Jubilee on 3rd June 2002. The National Beacon was located on the Queen Victoria Memorial, The Mall, London, and was lit by Her Majesty The Queen. (Golden Globe, gas-fired.)

Trafalgar Weekend – a chain of beacons was lit across the United Kingdom, the Channel Islands and the Isle of Man, in celebration of the Bi-centennial Anniversary of the Battle of Trafalgar on 21st October 2005. The National Beacon was located alongside HMS Victory, Portsmouth, and was lit by Her Majesty The Queen. (Beacon Brazier, gas-fired) 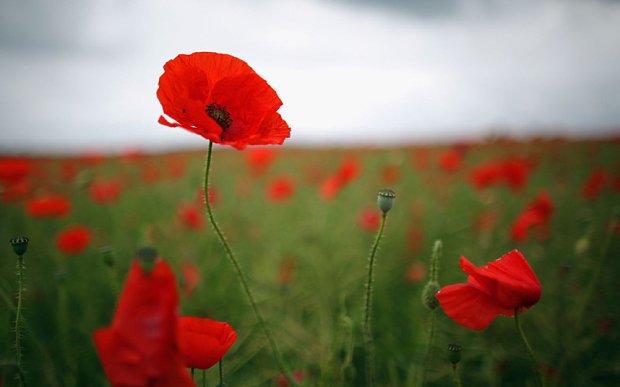 Eastleach Remembrance Service – Sunday 13th November 2016 10.50 am at St Andrews Church, Eastleach The service will be followed by the […] 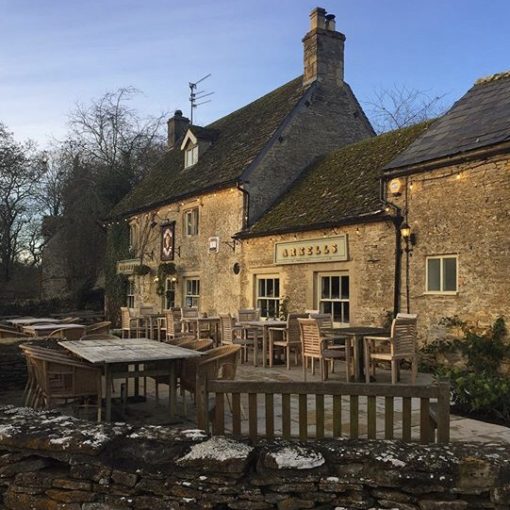 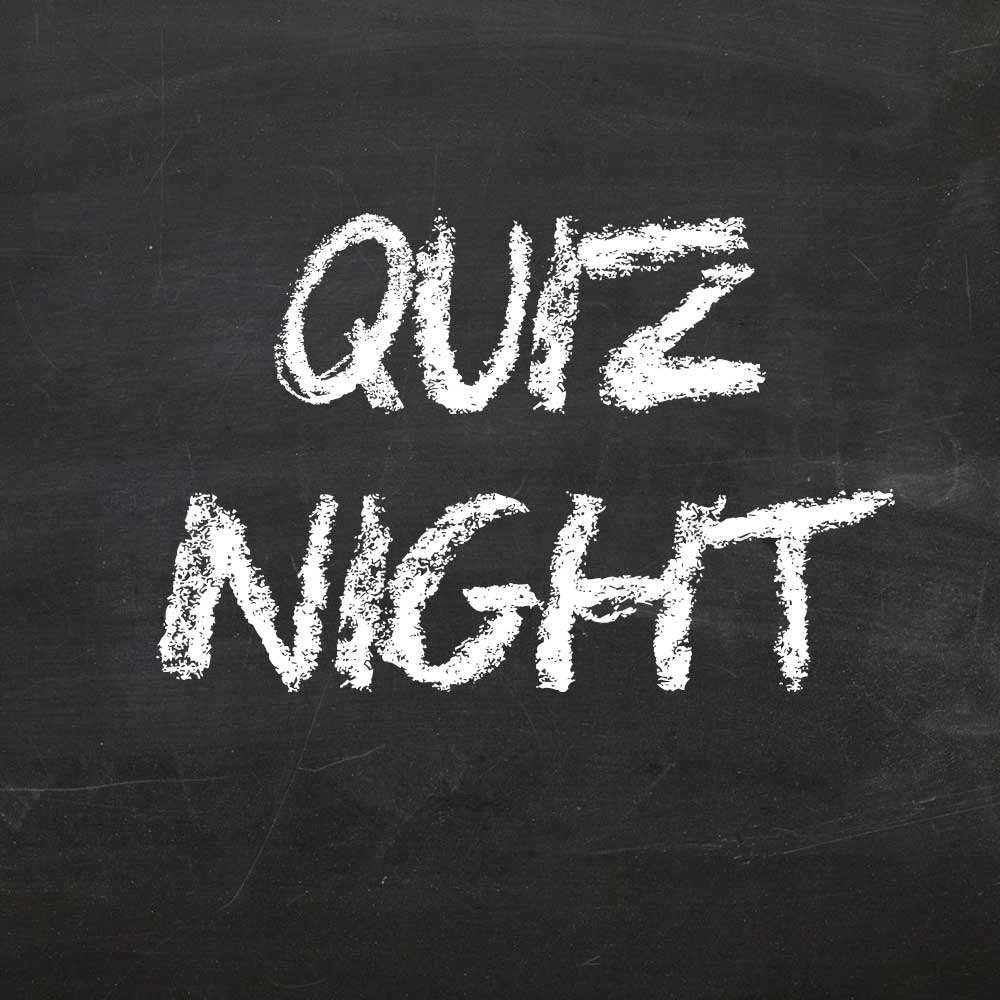 Join the quizzers at the Victoria Inn, Eastleach for their regular quiz night on the 25th October. All teams welcome, starts at […]