Snowdrops have been known since the earliest times under various names, but were named Galanthus in 1753. As the number of recognised species increased, various attempts were made to divide the species into subgroups, usually on the basis of the pattern of the emerging leaves (vernation). In the era of molecular phylogenetics this characteristic has been shown to be unreliable and now seven molecularly-defined clades are recognised corresponding to the biogeographical distribution of species. New species continue to be discovered.

Most species flower in winter, before the vernal equinox (20 or 21 March in the Northern Hemisphere), but some flower in early spring and late autumn. Sometimes snowdrops are confused with the two related genera within the tribe Galantheae, snowflakes Leucojum and Acis. 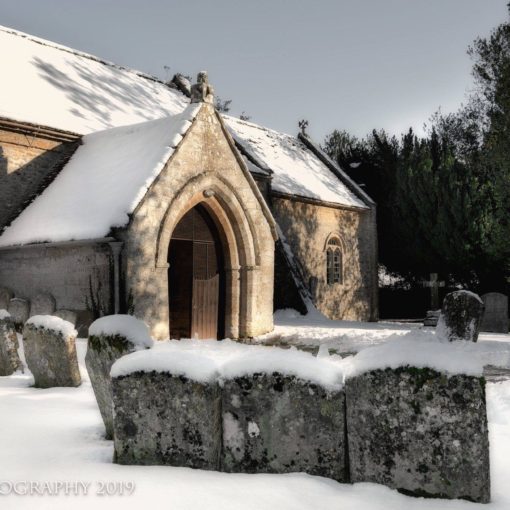 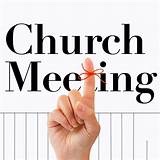 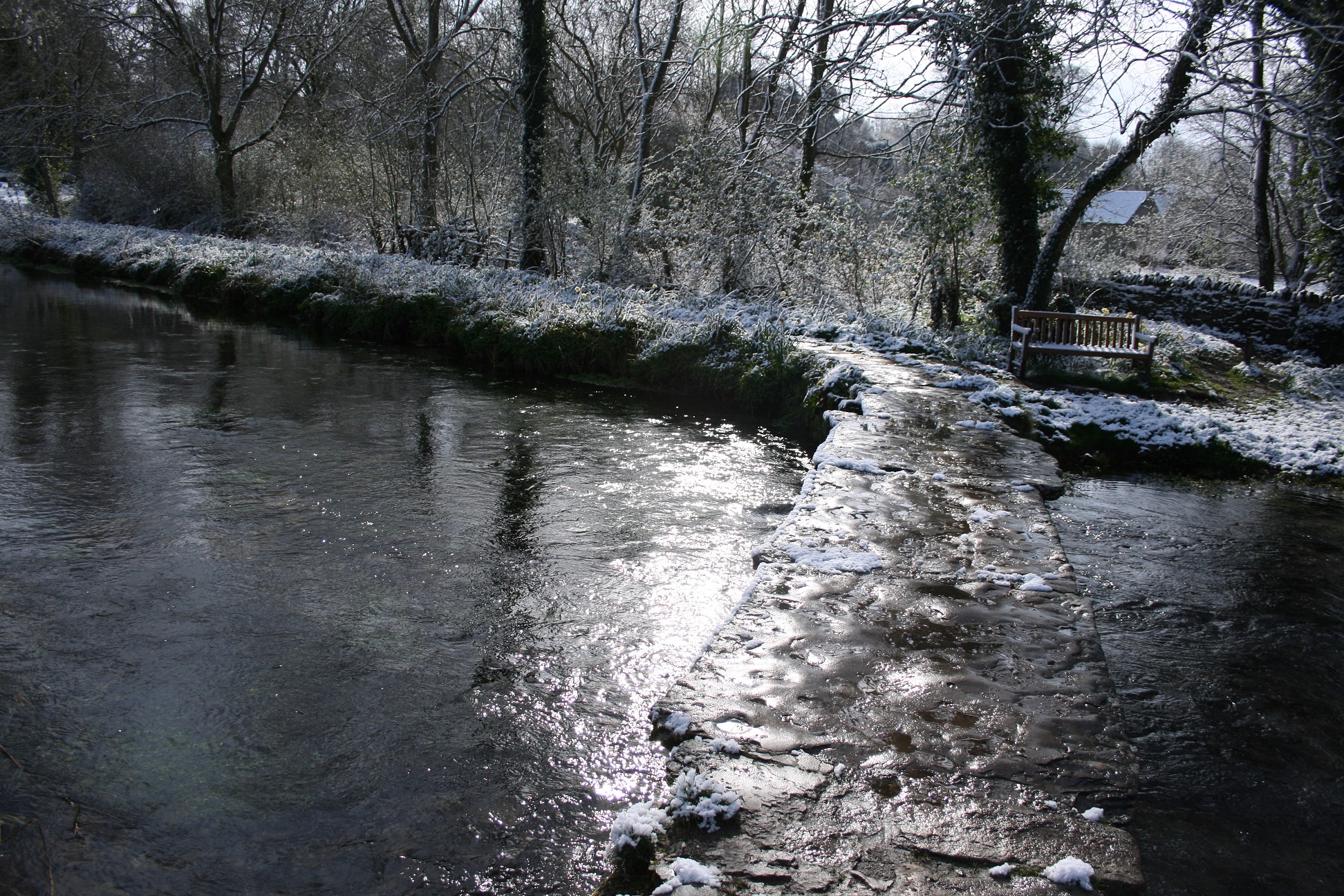 In the bleak mid-winter Frosty wind made moan, Earth stood hard as iron, Water like a stone; Snow had fallen, snow on […] 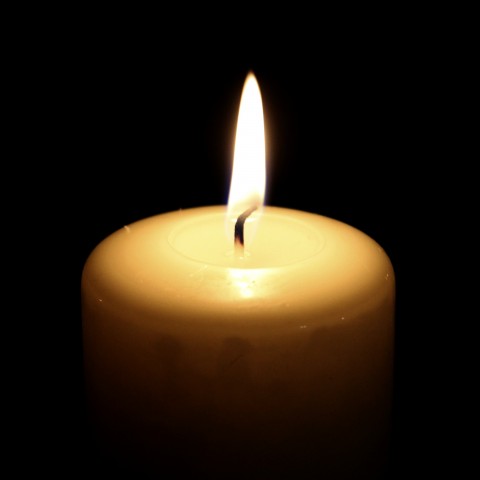 Join the South Cotswolds Team Ministry for a candlelit Choral Evensong service to celebrate the festival of Candlemas, commemorating the presentation of the Christ child in the temple and traditionally a time of purification and renewal.