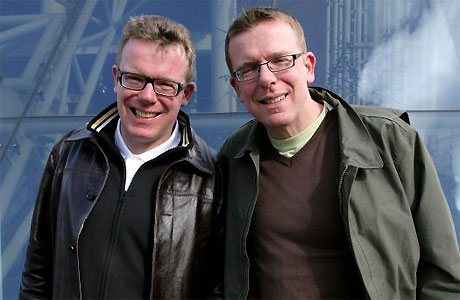 Scottish band The Proclaimers are to headline Lechlade Music Festival.

Best known for classic anthem ‘I’m Gonna Be (500 Miles)’ and hits such as ‘Letter From America’, ‘Let’s Get Married’ and ‘I’m On My Way’, the band will headline the festival on Saturday 28th May.

The Proclaimers have enjoyed huge success across the globe as the emotional honesty, political fire, wit and sing-along raucousness of their songs has entertained fans new and old. They have carved out a niche for themselves in the netherworld where pop, folk, new wave and punk collide. In the process enjoying Gold and Platinum singles and albums in UK, USA, Canada, Australia and New Zealand.

In March 2007, they topped the UK singles chart with a rousing new rendition of ‘I’m Going to Be (500 Miles)’, a collaboration with comedians Peter Kay and Matt Lucas for Comic Relief, raising over a million pounds for charity in the process.

2015 saw the release of The Proclaimers’ 10th studio album ‘Let’s Hear it For The Dogs’ and festival goers will be treated to a mixture of new material and old favourites.

“We are delighted to announce The Proclaimers as our headline act” said Festival Director Jennie Rainsford.  “They are a fantastic festival band and will have Lechlade jumping.  It’s only 378 miles from Leith to Lechlade so they will have plenty of energy left to get the crowd going!”

This is the 6th year for the award-winning 3 day family-festival with over 70 bands performing across the three stages.  A wide selection of music styles enhances the broad appeal with an eclectic mix of rock, pop, folk, latin, jazz, indie and world music on offer.  An increase in the number of free workshops and activities, along with free tickets for children 16 and under make this an ideal weekend for families.  The festival takes place over the late May bank holiday weekend from 27th to 29th May and offers glamping as well as camping, along with a heavily discounted ticket for Lechlade residents. 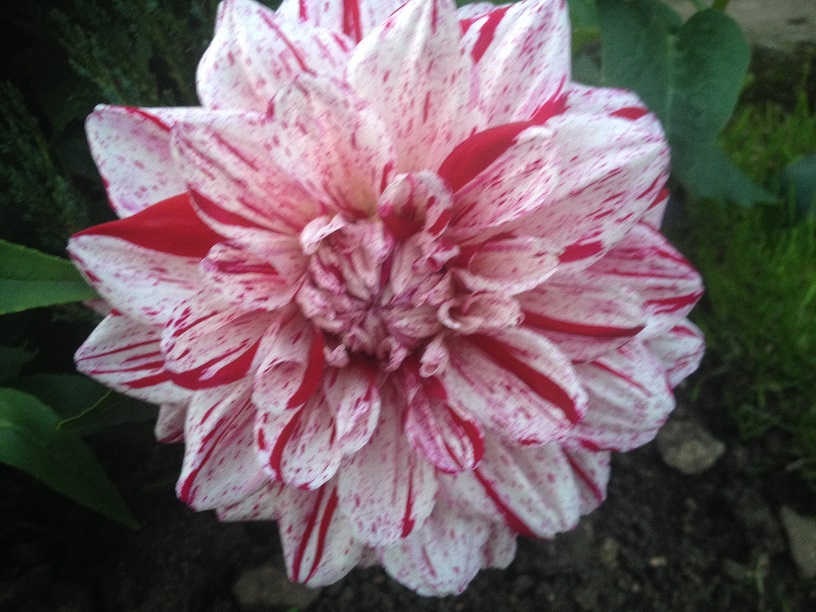 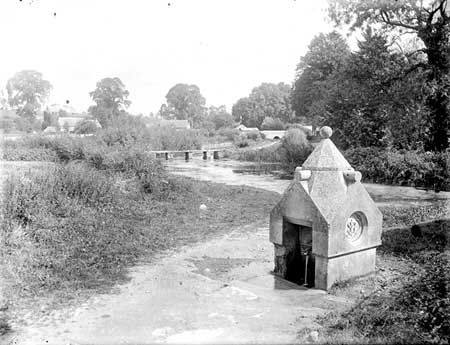 The Parish Council, in conjunction with our contractor Cottage Garden Services revealed for the first time in many years the Artesian Well […] 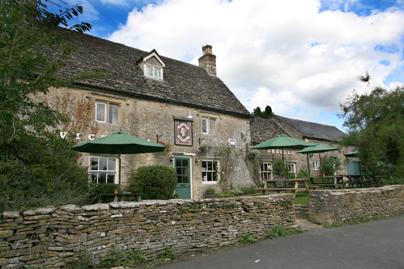 Hi, This May Bank holiday we will be celebrating 16 years at the Vic, and would very much like it if you […] 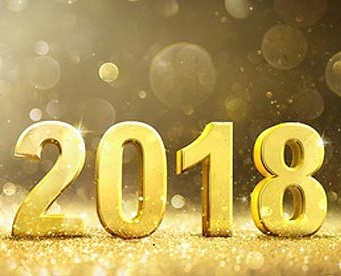