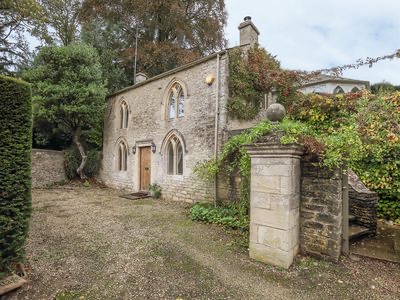 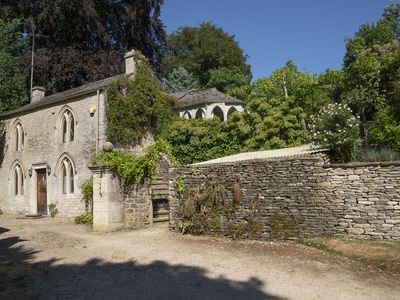 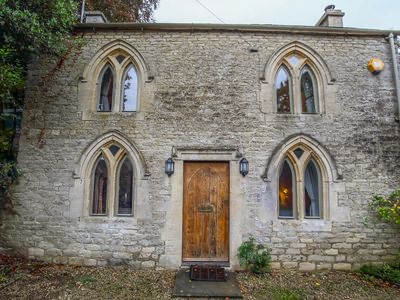 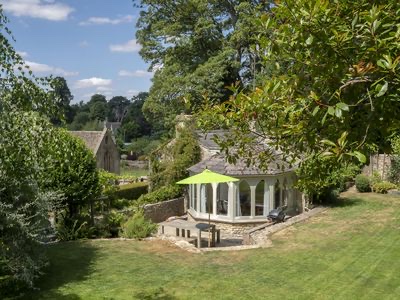 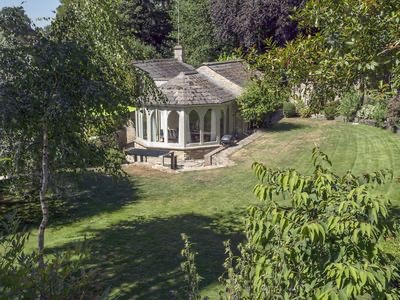 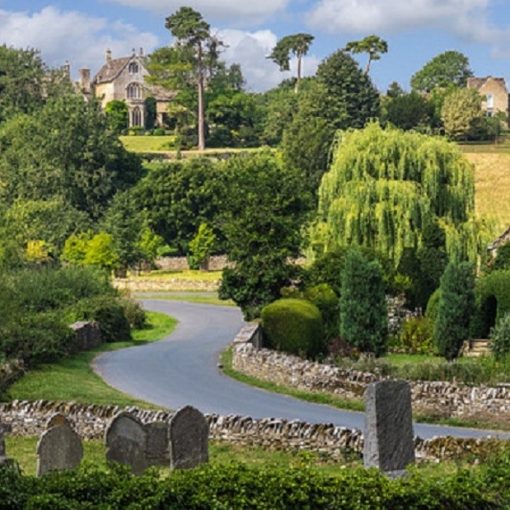 Greenbury House, now known as Kingshill, was built at the top of the hill overlooking the crossing point of the river Leach in Eastleach, Gloucestershire 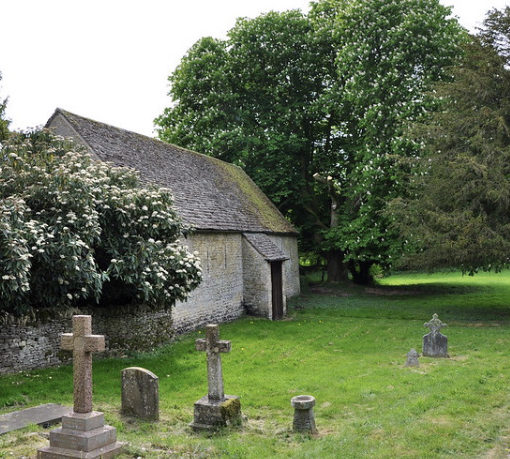 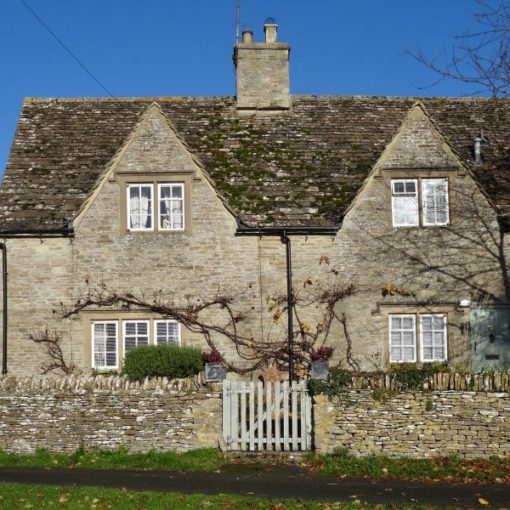 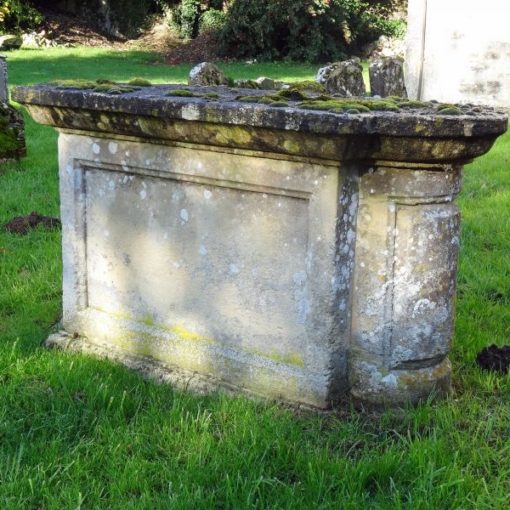