FAIRFORD Town Council is subsidising a special community bus service every Wednesday to bring people into Fairford from the villages to enjoy what is on offer on Market Day.

The Community Connexions bus company will run every Wednesday for six months to trial the popularity of the service.

There are two routes, each running on alternate weeks.

The first one is the Fairford Market South route picking up passengers from their homes in Fairford, Horcott, Whelford, Kempsford, RAF Fairford main gate, Meysey Hampton and Greenacres mobile home park starting on August 9 and then every alternate Wednesday. Passengers will be picked up at 9am and returned home at 12pm.

The Fairford Market North route will start a week later on August 16 and will be to Southrop, Eastleach, Hatherop, Coln St Aldwyns and Quenington.

This is a trial and if not used will be cancelled. 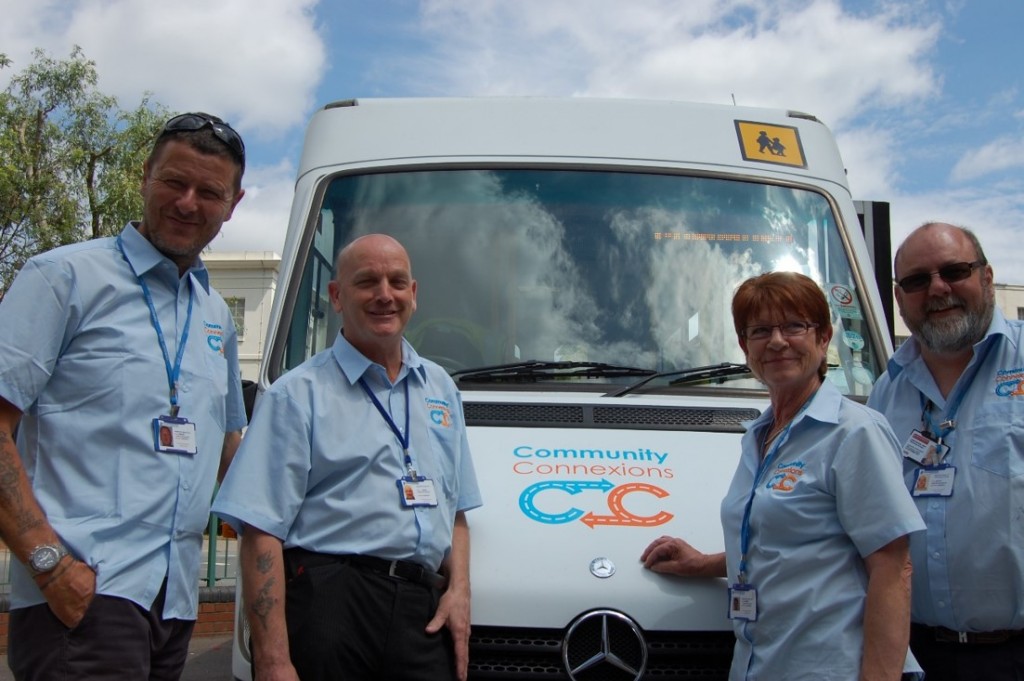 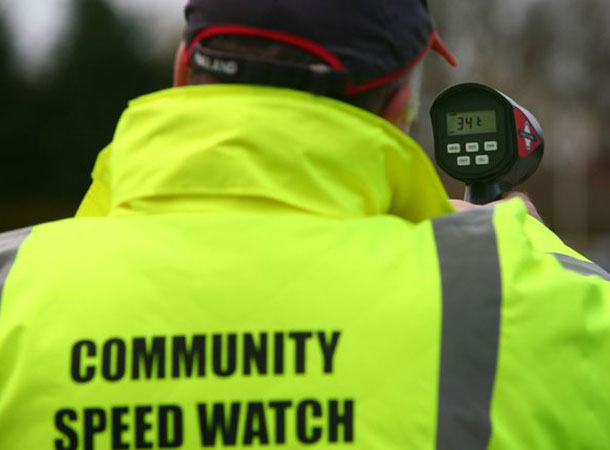 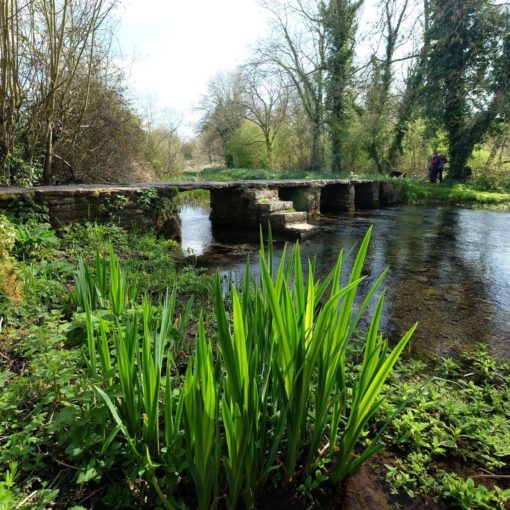 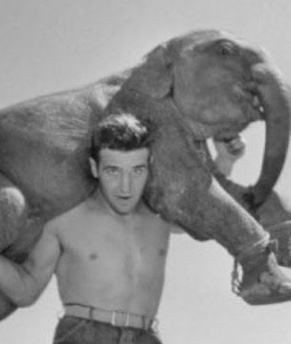 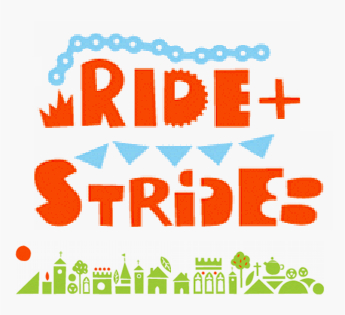 Last month, Kate Hicks Beach, Kevin and Jane Lynch,
Anne Marie Fisher, Helen Cuthbertson and David Hicks
Beach (for most of the journey) set out at 9am on Ride
& Stride Saturday to raise funds for the
Gloucestershire Historic Churches Trust. It was a
glorious day for the trip, and they cycled for over 23
miles around the benefice, visiting 13 churches in the
process. Last year, taking a different route, they made
a county-topping £2,870 for GHCT!