Peter Bayley Williams (August 1763 – 22 November 1836) was a Welsh Anglican priest and amateur antiquarian. It is also claimed that he led the first rock climb recorded in the United Kingdom

He was ordained in 1788 and served in Eastleach Martin (Gloucestershire)

Williams was the son of Peter Williams, a Welsh Calvinist Methodist clergyman and biblical commentator, and was born in Llandyfaelog, Carmarthenshire, west Wales.

After being educated at the grammar school in Carmarthen, he studied at the University of Oxford, matriculating from Jesus College, Oxford in 1785 and graduating with a Bachelor of Arts degree from Christ Church, Oxford in 1790.

In addition to his parish duties, Williams wrote for journals and assisted both young and more established writers with historical information for their work. He copied several manuscripts of medieval poems, but his antiquarian work was not highly regarded. He contributed to The Tourist’s Guide to the County of Carnarvon (1821) and established the first Sunday school in the county, at Llanrug in 1793.

Find out more about other Eastleach Characters, here.﻿ 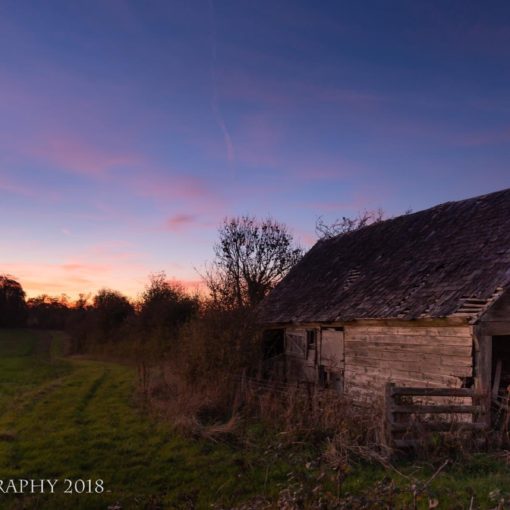 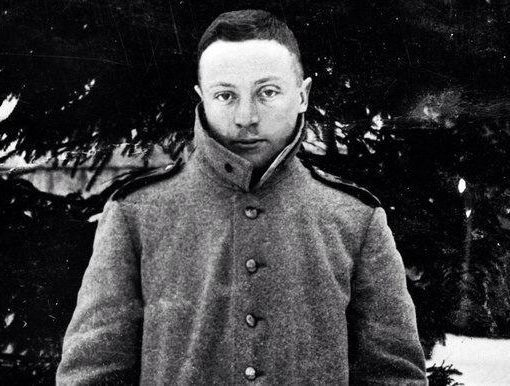 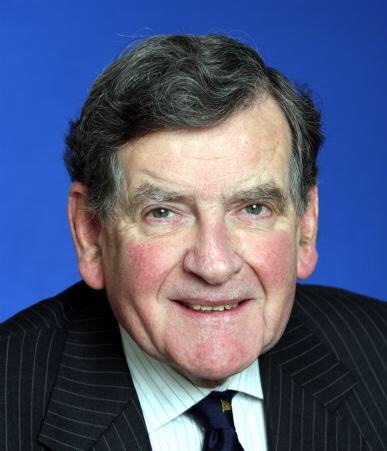 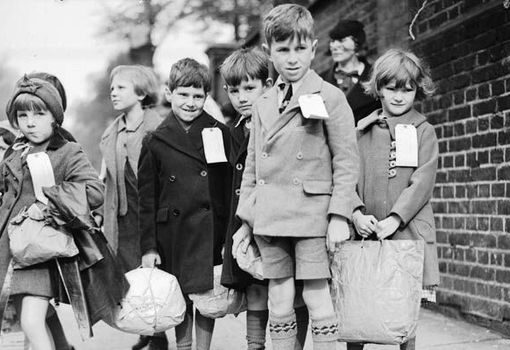 My mother had a cousin, Edith Morgan, who was a teacher and taught in a village in the Cotswolds named Eastleach. This lady arranged with friends for us to be accommodated for a short while until we could find long-term accommodation out of London.