Sorry to report that David Jenkinson’s tool shed was burgled last night and it appears that a lot of easy to carry gardening power hand tools have been taken. Apparently there has been a spate of such thefts locally recently – including from the Ponsonby’s, and another attempted in broad daylight where the homeowner scared them off with a stick in the middle of his lunch.

If anybody heard or saw anything suspicious or potentially relevant, please let David know asap . He is awaiting a site visit from the police, who told him that if they did not come out in the next two hours, then they wouldn’t be coming at all. He has therefore yet to make a list of what exactly is missing as he doesn’t want to disturb any potential evidence.

Similarly, if you are approached regarding the purchase of what may be his stolen property, let him know.

Meanwhile, he advises us all to be especially vigilant and to take care of anything that might be easily accessible and removable from any outside storage. 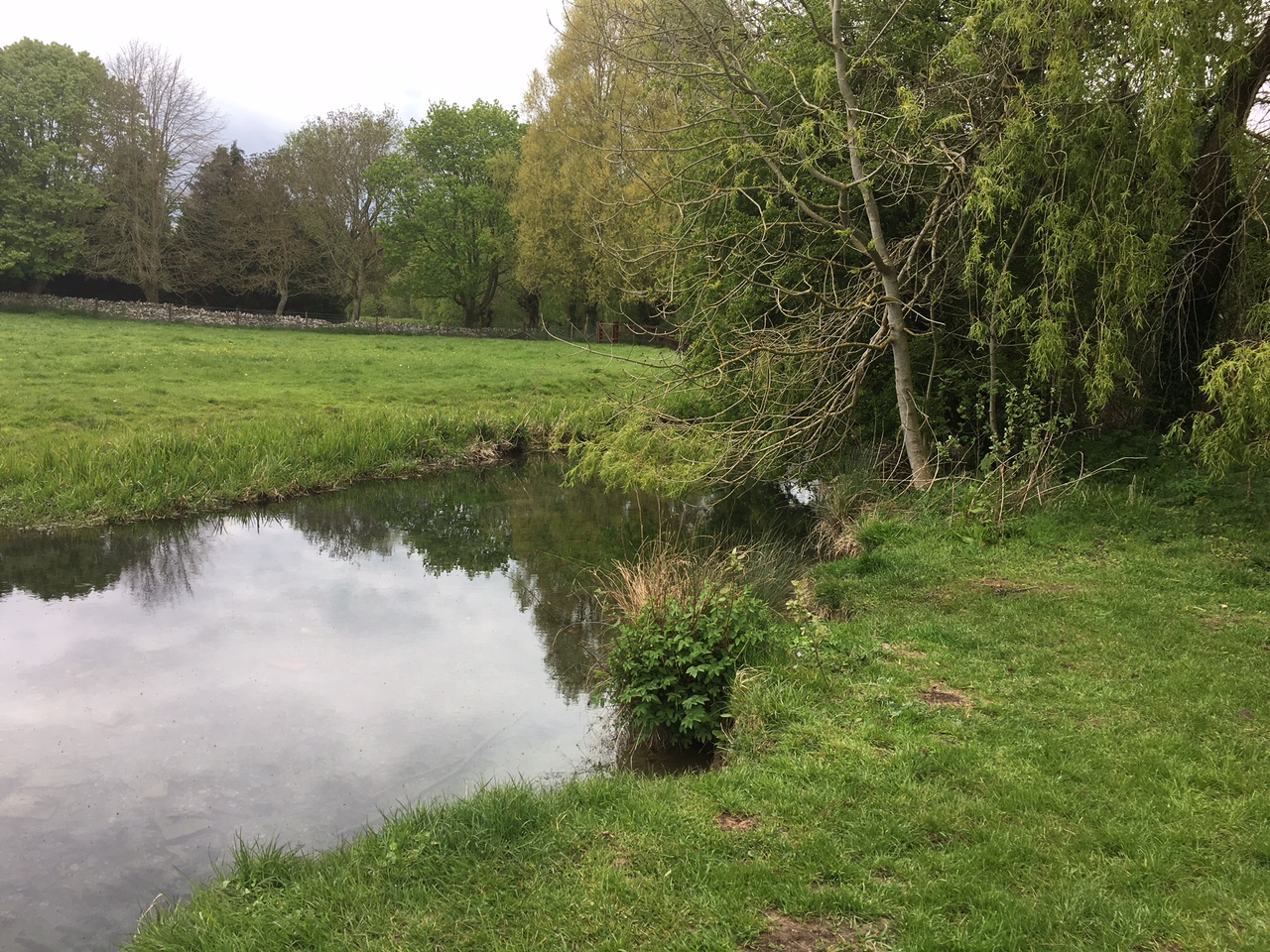 Painting of St Michal & St Martins Church, Eastleach by Martin Williamson “I paint the countryside, buildings – anything connected with our […] 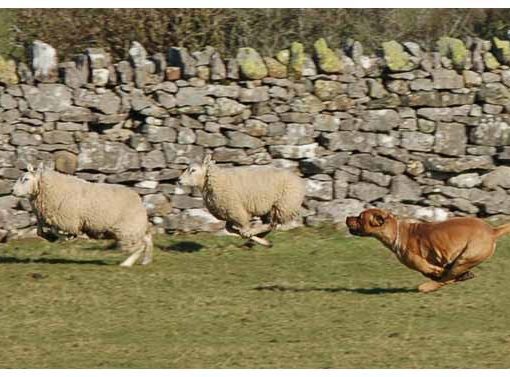 Police have received a number of reports of sheep being attacked by dogs over the Christmas period. We would like to remind […] 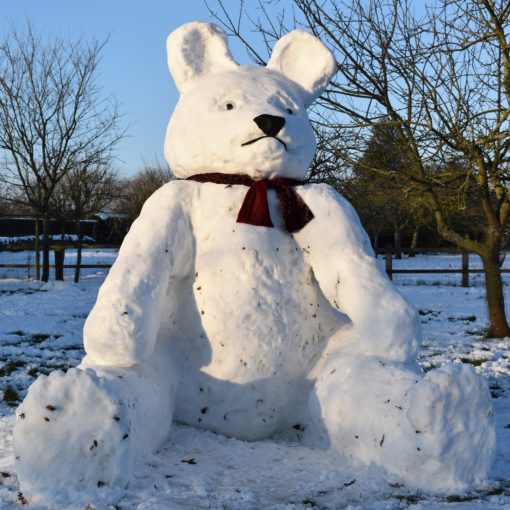 By Harry and Sarah Ewbank, Cris Scott and Liv Sharp.