A road which was closed for three months because of amorous badgers has re-opened just in time for one of the county’s biggest events, RIAT.

Burrowing badgers had removed tonnes of earth from underneath the road between Kempsford and Hannington Wick in the Cotswolds. 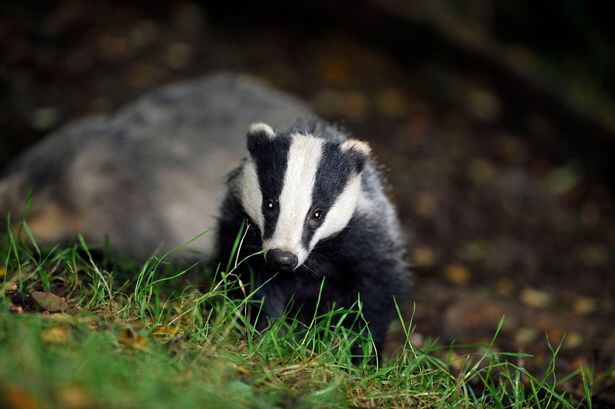 Highways bosses at Gloucestershire County Council discovered back in April the damage to the road meant it could collapse at any moment if intensive structural work didn’t take place. 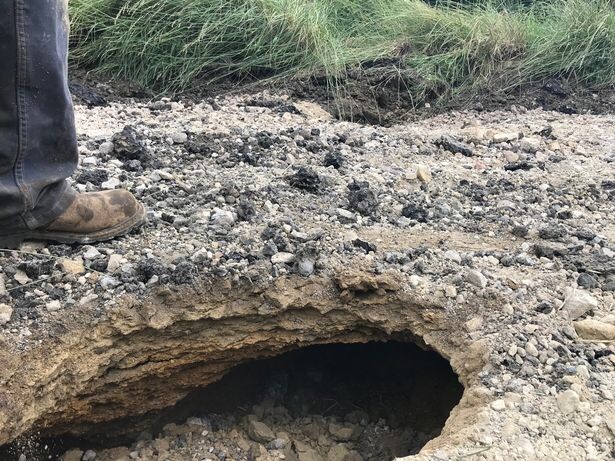 However rules regarding disturbing badgers during breeding season meant that crews were unable to fix the road in case they disturbed the sett, despite applying for a licence from Natural England.

It meant that until July 1 nothing could be done to repair the road leaving just days for it to be fixed in time for the Royal International Air Tattoo at RAF Fairford which takes place this weekend (July 19 to 21). 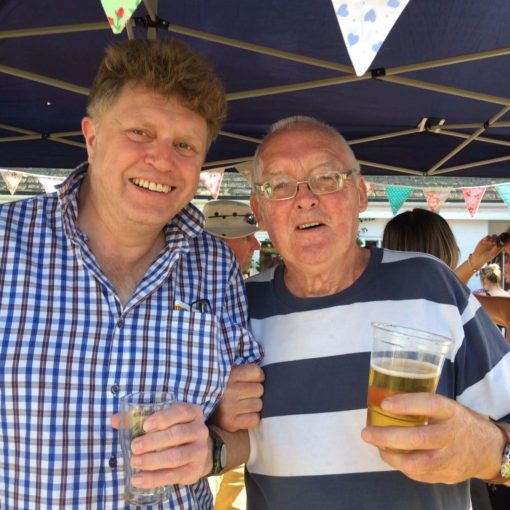 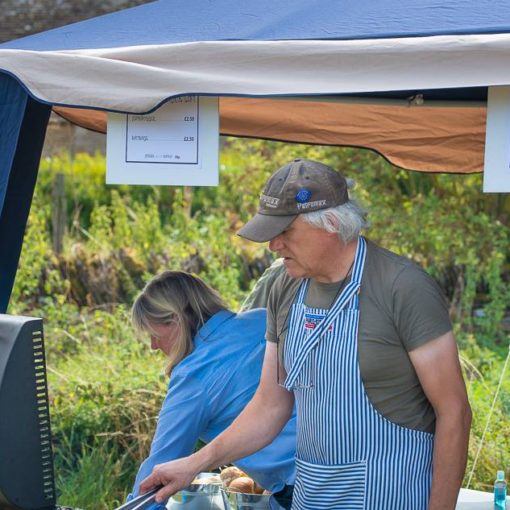 We were so lucky with the weather on Saturday, it was a lovely day in Eastleach, the sun shone down down […]

I have been nominated by the Village Hall Committee to organise the maintenance of the area surrounding the village hall. During 2015, […] 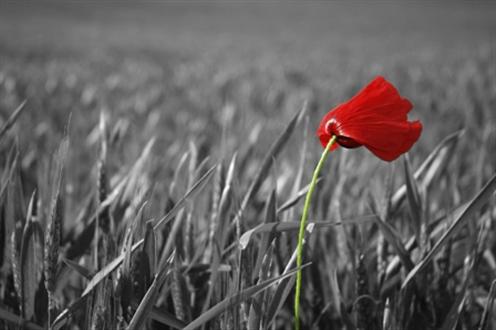 REMEMBRANCE 2015 “When you go home, tell them of us and say, for your tomorrow, we gave our today” St Andrew’s Church […]