The former Alms houses is now a row of three cottages with a prominent place at the top of the village.

‘THE GIFT OF WILLIAM ATKINSON IN MEMORY OF ROBERT GARDNER’.

The Alms Houses were erected to the memory of Robert Gardner, c.1786 Born in Lancashire

1841 A cotton spinner, living in Eccles with his daughters Anne 15 and Elizabeth 14

1847 Left the partnership with Bazley

1851 Living in Pendleton with his daughter Elizabeth 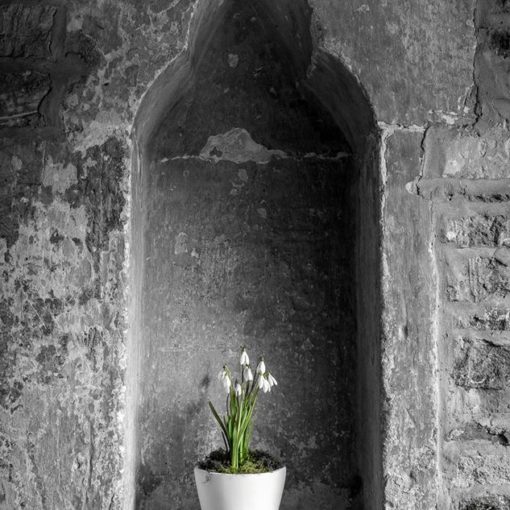 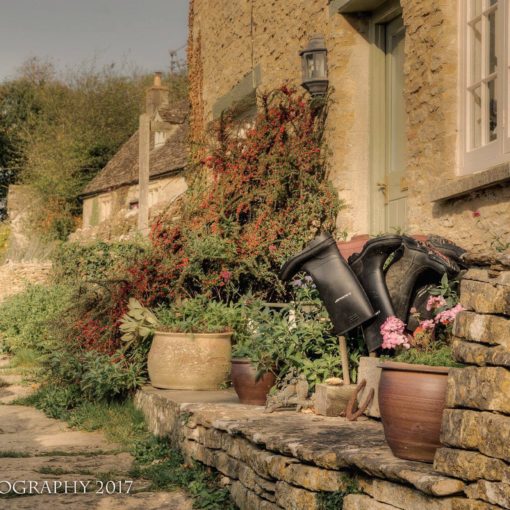 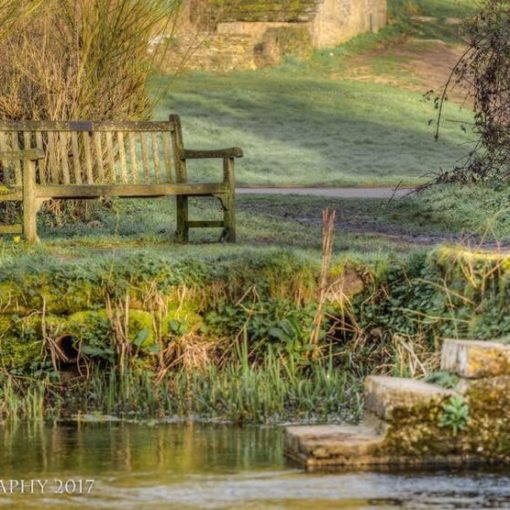 Won’t you come and sit a while with me? Mrs Clacks bench on the banks of the River Leach, next to the Clapper Bridge, Eastleach , Cotswolds , Gloucestershire 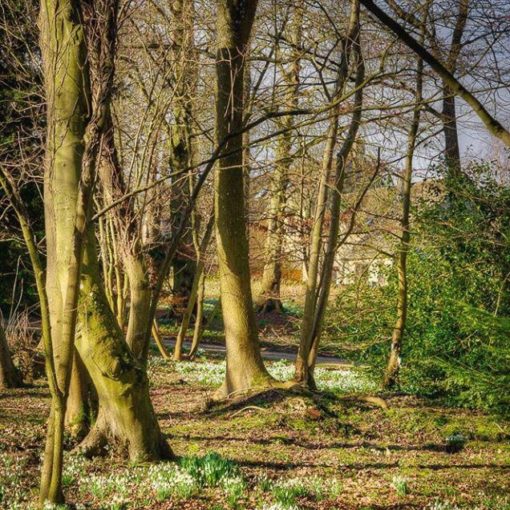