Barn approximately 70m north of
Bouthrop House (previously listed
23.1.52 as Barn by side of churchyard and
South of Church)
GV II

Six-bay barn with south porch and outshut. Central porch on south side with hipped roof, doorway with timber lintel and plank door. 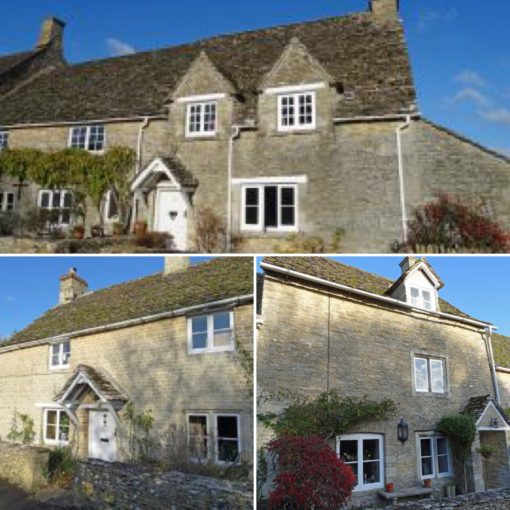 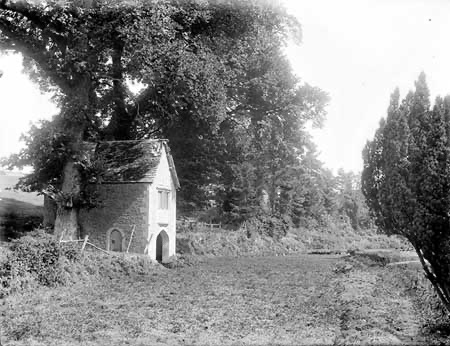 The Eastleach boat house is in the grounds of Monks Cottage, the parkland extends all around the house running down to the River Leach , where you find the original Cotswold stone boathouse with a delightful room over. 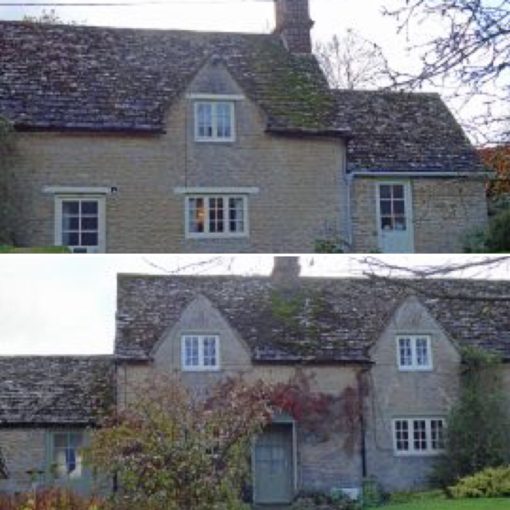 38 and 39 A Grade II Listed Building in Eastleach Martin, Gloucestershire 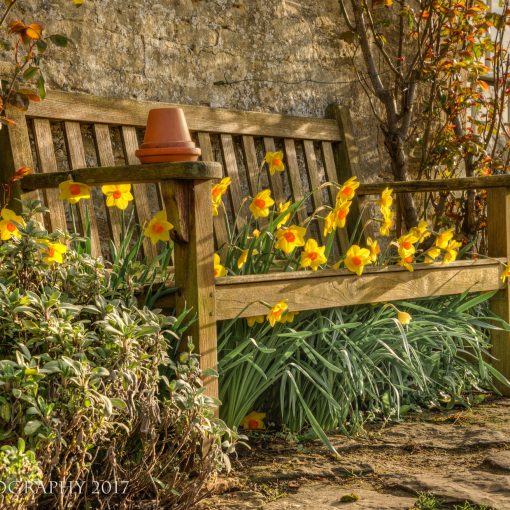 Put The Victoria Inn in any other village in the world and it would be right to call it outstanding. At Eastleach, that would be missing the point.