A police alert issued today said between Friday and Tuesday there had been thefts in Bampton, Clanfield, Lechlade and Alvescot.

It said on four occasions number plates were stolen and on the fifth wheel trims.

The alert added: “The stolen number plates are likely to be used in crime to disguise another vehicle.”

Anyone with information is asked to call police on 101. 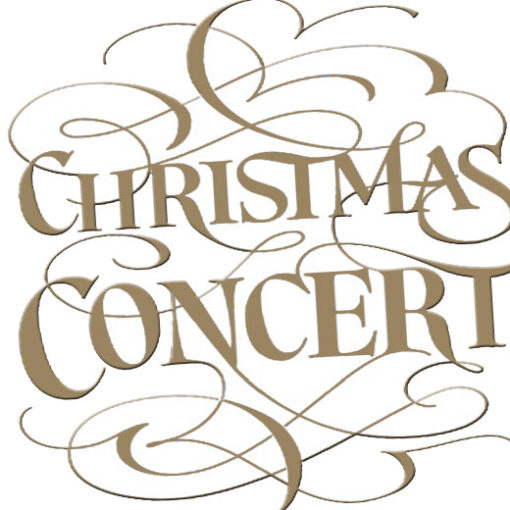 The HELP Air Ambulance Appeal has announced it is holding its third star-studded Christmas concert, following the sell-out success of its previous two performances in Cirencester 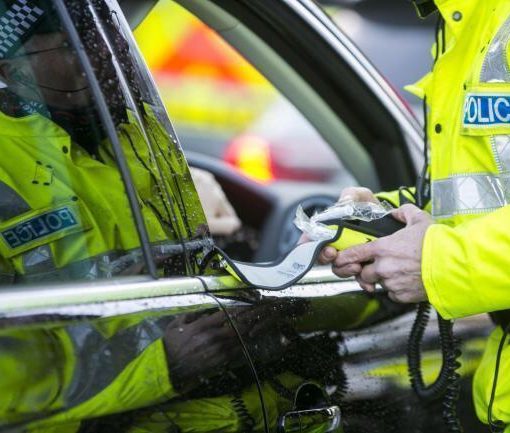 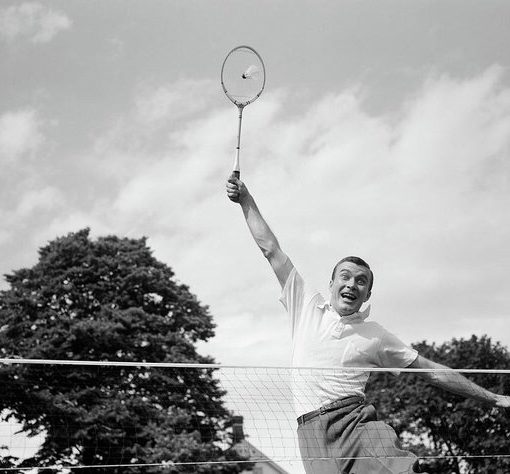 Have you picked up your badminton racket recently, thinking you really should start playing again? Badminton is a popular sport for people […] 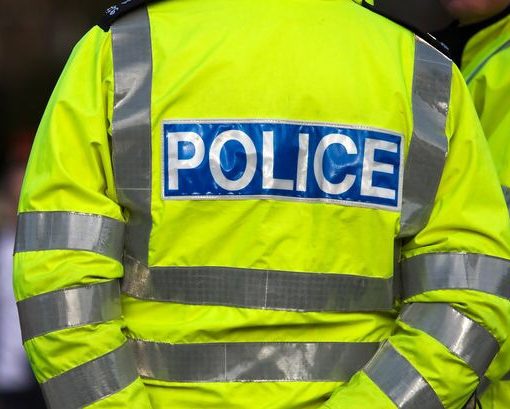