STEPHEN Pitt is one of the youngest hotel managers in the Cotswolds at the tender age of 31.

He took over Arkells Brewery’s the Bull Hotel in Fairford in April 2018 at just 30 years of age.

Before this he built up 10 years of experience in the hospitality industry working at Cirencester’s award winning Golden Cross Inn before a stint working abroad.

He then returned to the UK to work at the New Inn at Coln, another Gloucestershire foodie hotspot. 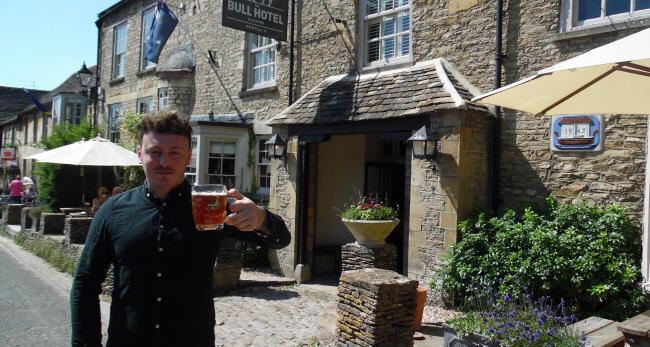 Footie crazy Stephen, who still, in his own words, ‘tries to play for Hatherop FC’, was attracted by the potential of the Bull.

“I could see it was a bit of a project and Barkby and Arkell’s had some great plans for it,” he said. 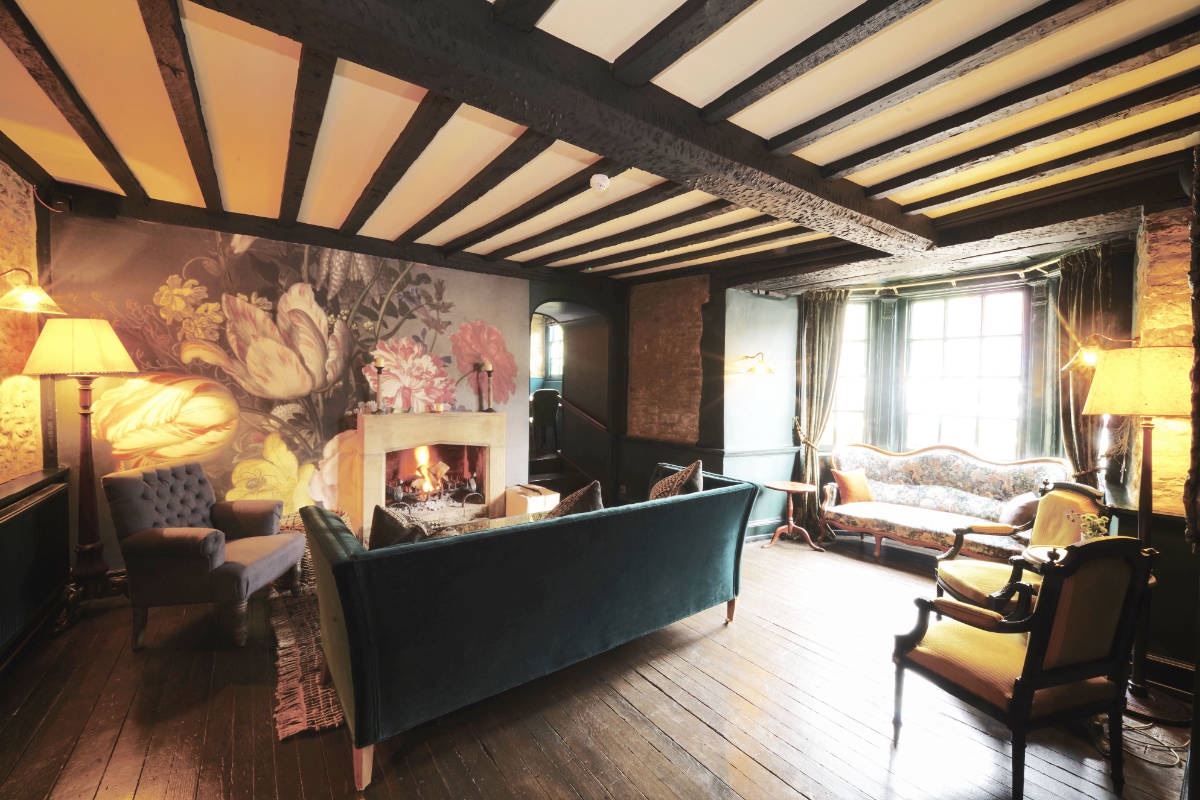 “We took over a business that was struggling to find an identity and under-performing.

“It means so much to the Fairford community we wanted to restore its atmosphere and presence to being a great place to drink, to dine and for others a fab place to stay – I think our rooms are the best in the area now. 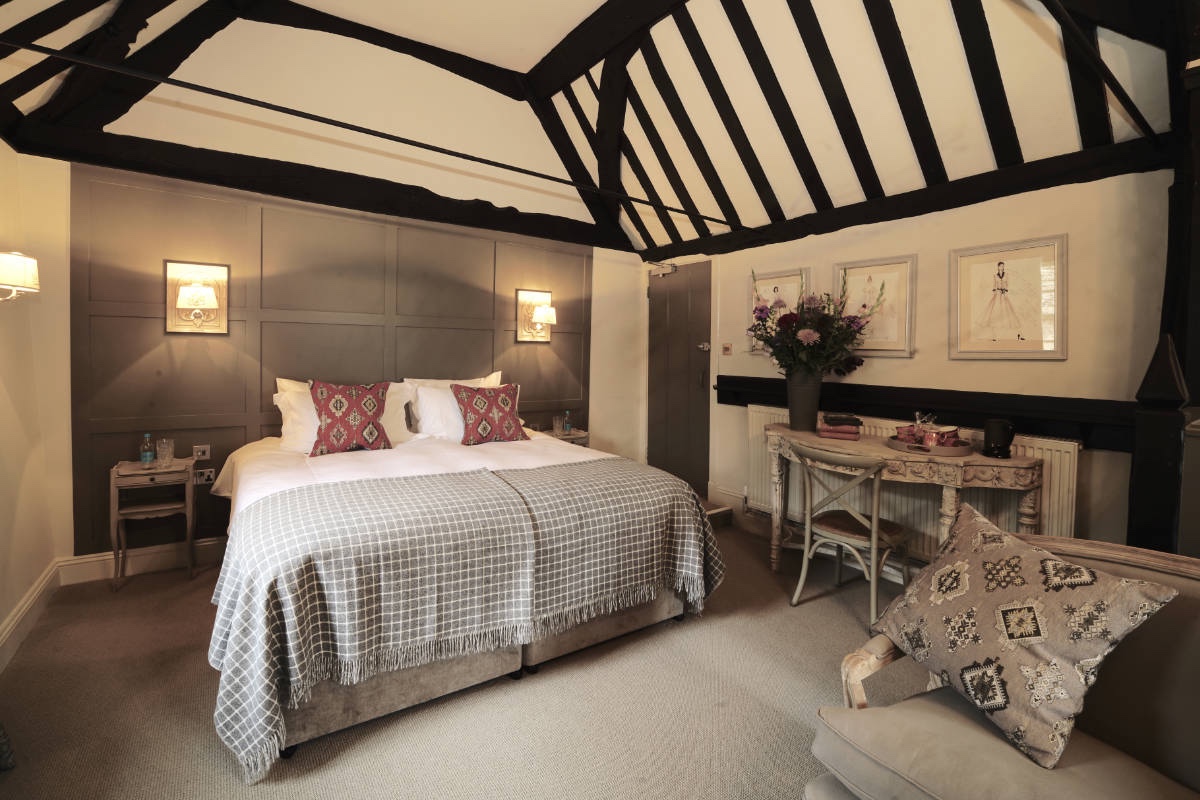 “We are also a popular venue for wedding parties and breakfasts.”

Stephen has some wedding plans of his own as he is getting married in August next year.

“It is an eye opener to work with so many brides and grooms knowing I have this to come, it looks stressful but I am looking forward to it,” Steve added. 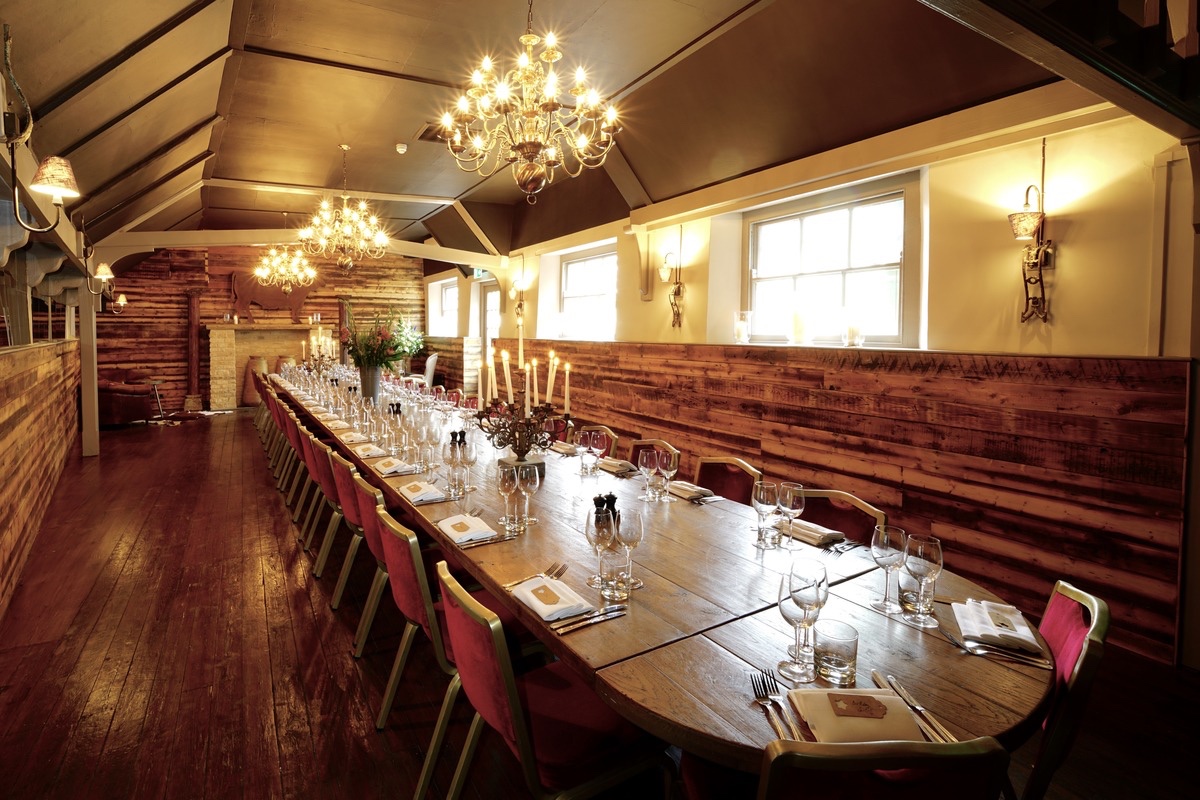 For more information call the Bull Hotel on 01285 712535 or email info@thebull@barkbygroup.com 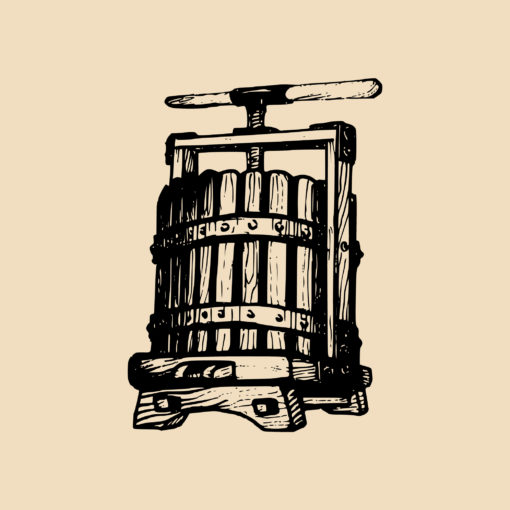 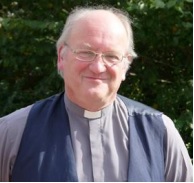 We’re delighted to announce that in April a newly-retired clergyman, Roger Scoones, will be moving to the CHEQS churches from Manchester Diocese, to enjoy some […] 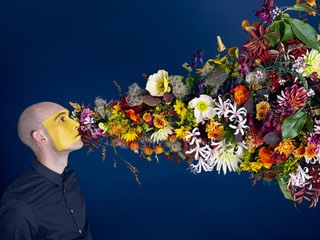 Steve Russell has been the photographer for 5 Fresh Air Sculpture shows, so we are delighted to host his ‘Mountains of the […] 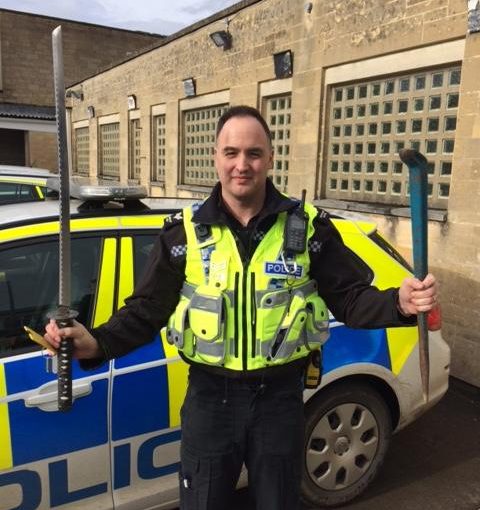