TRIBUTES have been paid to the actor Donald Pickering who has died aged 76.

The actor, originally from Newcastle but living in Eastleach at the time of his death, was a well-known face on television appearing in a wide range of dramas, films and comedies across the years.

He died peacefully at home, where he lived alone, on December 19.

Donald, a great dog lover, was most famous for his roles in Doctor Who. His first appearance in the show was in the 1964 episode The Keys of Marinus. His next appearance was in 1967 during Patrick Troughton’s tenure as the Time Lord and again in 1987.

His other roles include appearances in comedies and dramas such as The Avengers, The House of Eliott, All Creatures Great and Small, The Professionals, Lovejoy and Yes Prime Minister. In 1980 he played Doctor Watson for 23 episodes in Sherlock Holmes and Doctor Watson.

In 1971, he was nominated for Broadway’s Tony Award as Best Supporting or Featured Actor for his role in Conduct Unbecoming.

Neighbour Martin Squire said that despite Donald’s huge success on-screen and on the West End, he was also keen to help local drama societies in Southerop and Hatherop.

He said: “He often reviewed any local productions. He had such good stories to tell people about his life on stage and in front of the camera. West End actors would frequently come to visit him.

“He could imitate some actors wonderfully well and his passion for English literature and poetry was clear to see.

“It was a privilege to know him.”

Close friend and neighbour Alison MacDonald added: “Donald was such a terrific character and extremely witty. He was great fun to be around.

“He possessed a very fluent turn of phrase and could be very entertaining with it. It was lovely to be in his company.”

His funeral will take place at St Andrew’s Church, Eastleach, on Friday, January 15 at 2pm. Any donations to go to the Actors’ Charitable Trust. 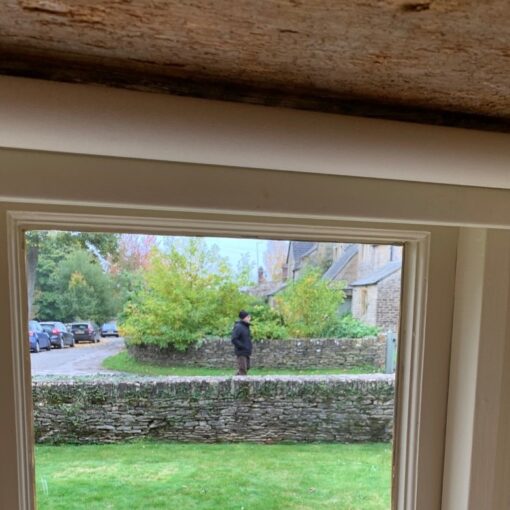 A resident noticed a man looking very suspicious Sunday morning as he wandered round the village. He was later found in the […] 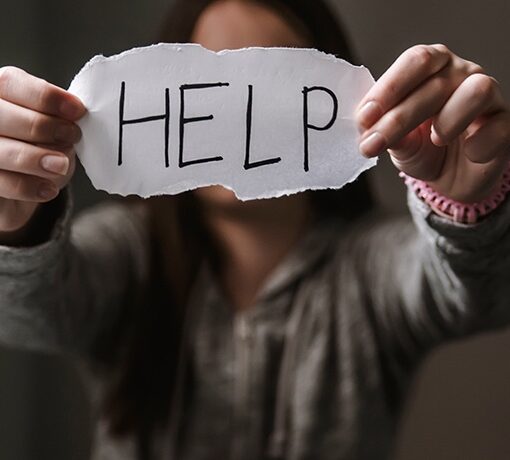 Staying at home can be stressful. If you’re concerned that a neighbour, friend or family member could be experiencing domestic abuse please do something. Give them a call or a text and setup a code word if they’re in need of urgent help. Please remember never to confront a perpetrator or talk to a victim in front of them. 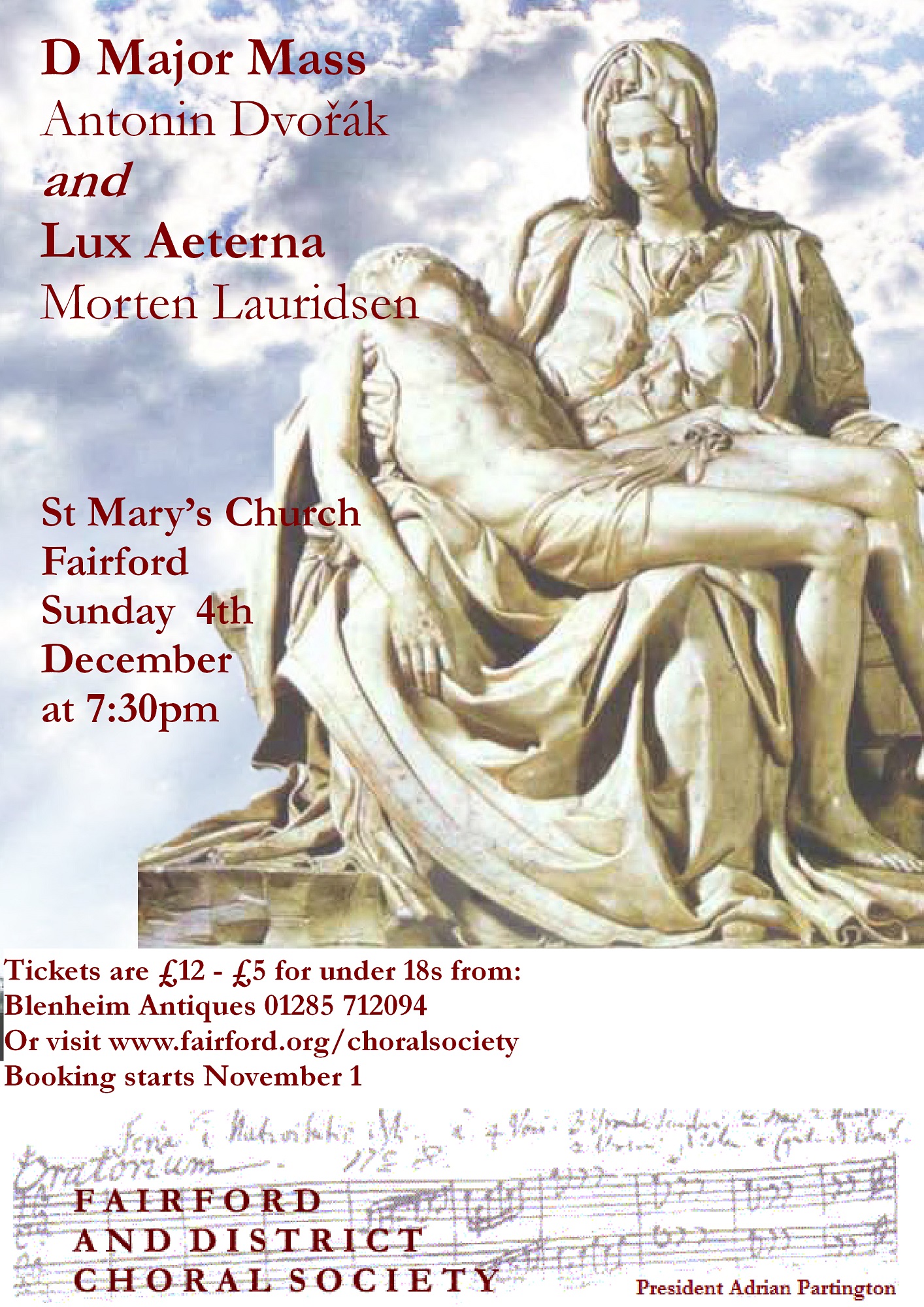 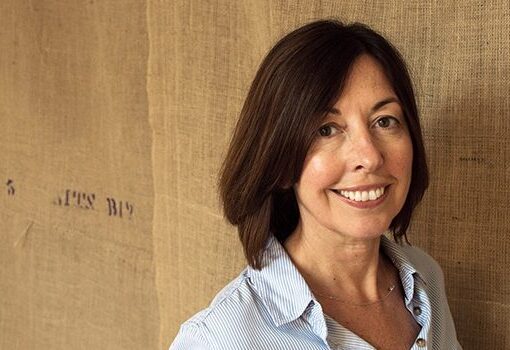