A coroner has since recorded that he had suffered from heart disease but was unaware of his condition.

The 63-year-old was well known by many in Gloucestershire with friends and colleagues in Fairford, Lechlade, where he was living, and Cirencester.

He left the fire service for Thames Water where he spent over 25 years and more recently had been working for Auxillis Car Hire, enjoying driving an array of sports and high performance vehicles.

In his youth he played a lot of regional football and was a also keen cyclist, biking all over the country for charity as well as for fun.

He continued this, using a bicycle as his chosen method of transport across the county.

In later life he could be spotted in and around the Cotswolds walking his beloved black Labrador dogs, Beau, 11 and Blossom, five.

He was a regular to Cirencester Park and the many walks through there.

His eldest daughter Amber, 28, said of her late father: “He brought people together without realising, the original networker.

“Because of his job and the social life he enjoyed so much, he knew so many people, to all of them I would like to use his catchphrase, ‘cheers you’.

This sentiment was echoed by his youngest Eves White, 25, who said in tribute, “He was vibrant, resilient, and loveable. He loved a crowd and loved his family; he will be missed by us all terribly but we know he would want us to celebrate his life so in true Dickie style, at his funeral, there will be no need for flowers, but we would love you to wear something bright and cheerful to celebrate his vibrant life.”

Richard is survived by his daughters, Amber and Eves and his former wife Cheryl White.

A Celebration of Dickie’s life will take place on Friday, February 21 at Fairford Church at 12.45pm.

If anyone would like to join the family at the Stratton, Swindon Crematorium after at 2.15pm they are more than welcome.

At 3pm at The Railway Inn in Fairford there will be coffees, cake and drink for those who wish to come and share their memories of Dickie, this will continue onto Fairford’s The Marlborough Inn for cheese, biscuits and port. 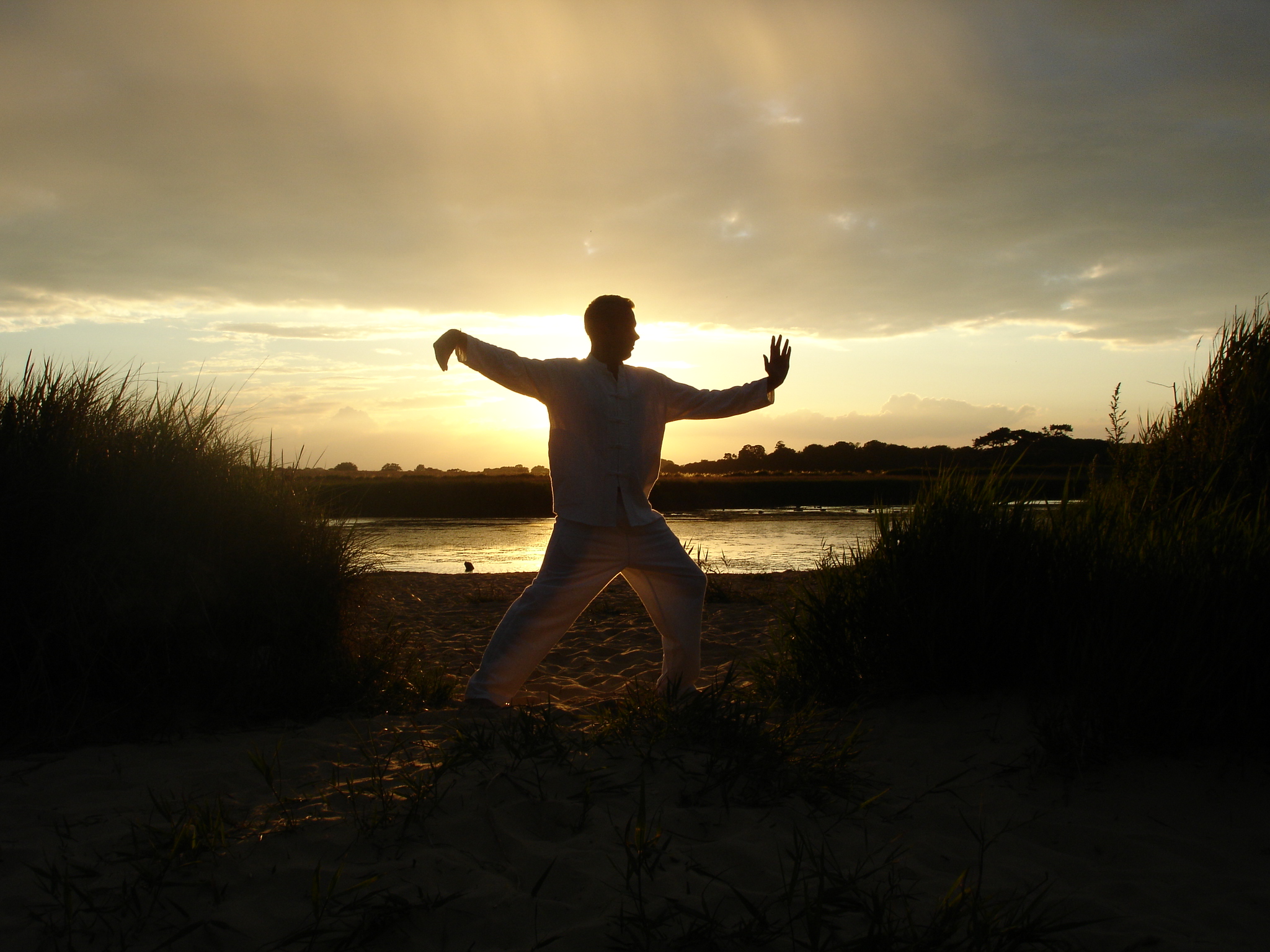 Wednesdays, 9.15-10.00am, Southrop Village Hall No special clothing required, come as you are – suitable for all ages, everybody welcome ! Tai […] 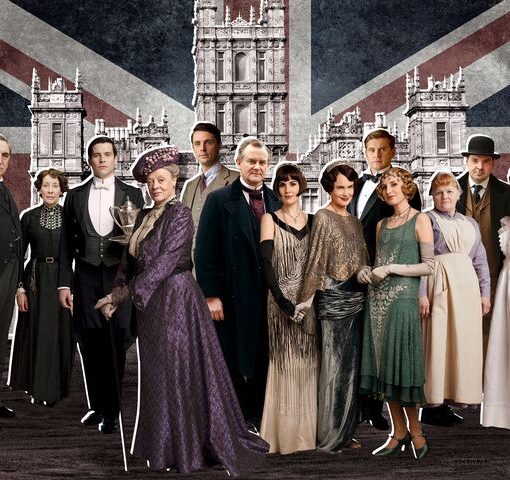 The popular TV series Downton Abbey comes to the big screen, as the beloved Crawleys and their intrepid staff prepare for the most important moment of their lives. 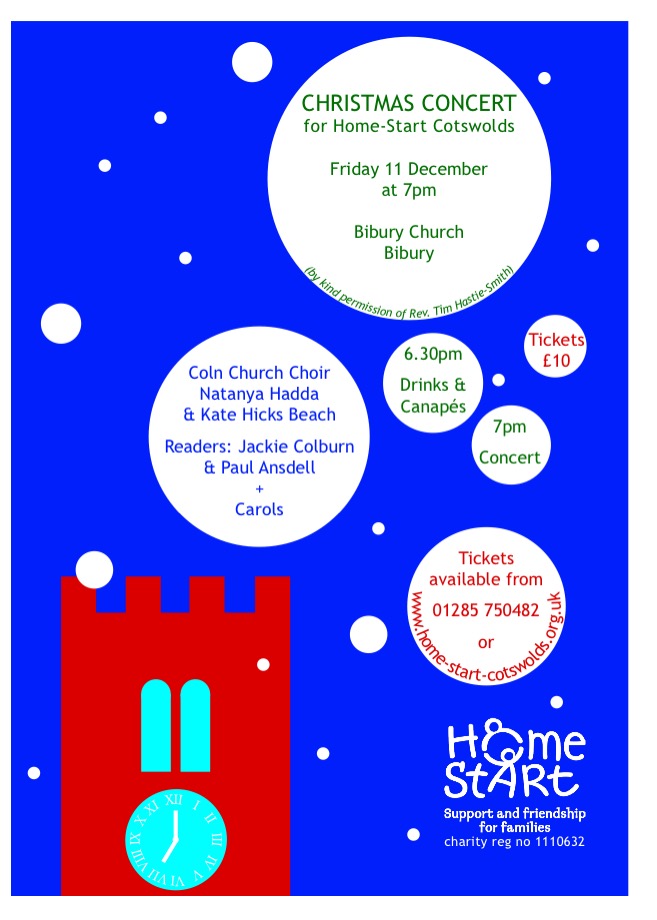 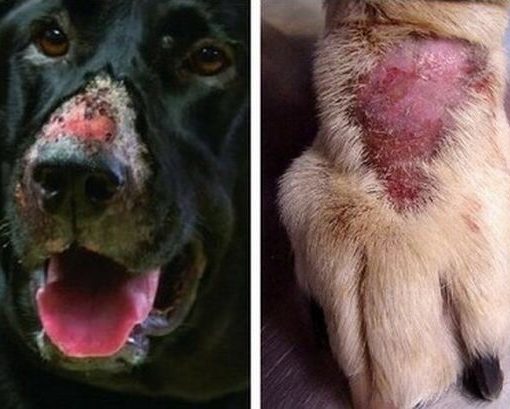