In 1086 Brightwells Barrow hundred comprised Coln St. Aldwyns, Williamstrip (then called Hatherop but later a part of Coln St. Aldwyns), Eastleach Martin, Eastleach Turville, Fairford, Hatherop, Kempsford, Lechlade, Quenington, and Southrop (then, like the Eastleaches, called Leach), and was assessed at a total of 102 hides and 4 yardlands.  Another Domesday hundred, called Bibury, comprising Aldsworth, Bibury (which then included Barnsley), Arlington (a tithing of Bibury), and Eycot, was assessed at 40 hides.

Brightwells Barrow hundred was one of the group known as the Seven Hundreds of Cirencester  which was granted to Cirencester Abbey in 1189.

Williamsrtip Park
Williamstrip Park has been the home of the Hick Beach family, the Earls St Aldwyn, from the late-18th century to the early-21st century. Before 1700 there was a formal layout at the site, which was modified from the mid-18th century when the park and grounds were developed in two stages by different owners. Richard Woods may have been involved in the work at the end of the 18th century. In the mid-19th century there were further improvements to the estate, including the creation of formal gardens by David Brandon. 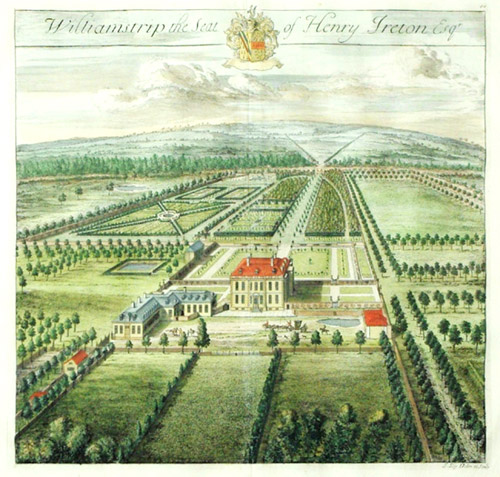 The Manor of Williamstrip was bought by the Powle family between 1610 and 1618. Catherine Powle married Henry Ireton, whose family changed the house to its classical style, the work being completed by the time of its engraving by Kip in 1708. Little remains from the Kip layout with the exception of the line of Akeman Street, and an old road alignment marked by an avenue of trees which later became incorporated into the park. In 1754 Fernando Stratford was employed to draw a plan of the grounds which shows the layout of the house and outbuildings to be accurate although the formal kitchen garden had been removed. Improvements of the grounds were carried out in the latter part of the 18th century, possibly to plans by Richard Woods, the issue of co-ordinating the works being discussed between Samuel Blackwell, the current owner of Williamstrip and Sir John Webb of adjacent Hatherop. 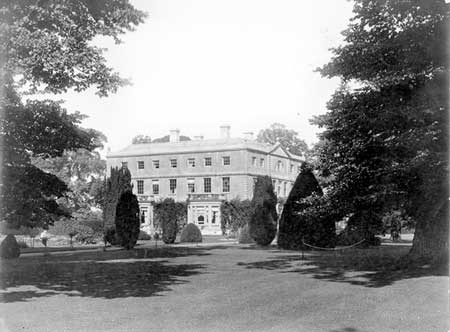 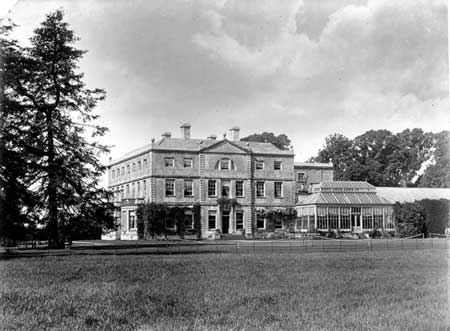 Michael Hicks (who changed his name to Hicks Beach in 1790) bought the site in 1785. Extensive alterations were carried out to the house in 1791 by John Soane for Sir Michael Hicks Beach, unifying the appearance of the building. He also carried out extensive improvements to the estate. The house was altered and enlarged again by David Brandon for another member of the family in 1865, whilst the changes to the park are well documented by the estate maps of this period.