The River Leach is a river tributary to the River Thames, in England which runs mostly in Gloucestershire. It is approximately 18 miles (29 km) long, springing from the limestone uplands of the Cotswolds. In parts of its course it becomes a seasonal bourn, only running above ground when there is sufficient rainfall. Despite its small size it gives its name to two towns and a pair of villages.

The source of the River Leach is in the village of Hampnett, about ten miles east of Cheltenham just south of the A40 road. The source spring is enclosed by stonework and pours from a pipe. It seems likely that this spring in a sheltered valley on the Cotswold uplands was the original reason for the existence of the village of Hampnett. According to residents, this section runs all year round.

After running a mile down its limestone valley, the Leach reaches Northleach, the first settlement to which it gives its name. The river enters Northleach to the south west, where it gushes out of a Victorian conduit just below the Fosse Way. At this point it is also known as the Seven Springs. The site of the first watermill on the river is in a part of Northleach called Mill End. A section of the river is confined into mill race type stonework, close to the churchyard and runs behind houses marking the town boundary. The river can next be seen at a road bridge at the end of the town. It is still little more than ditch-sized, and as such continues down the valley to the hamlet of Eastington running alongside a lane before passing through a culvert and away through grazing land. 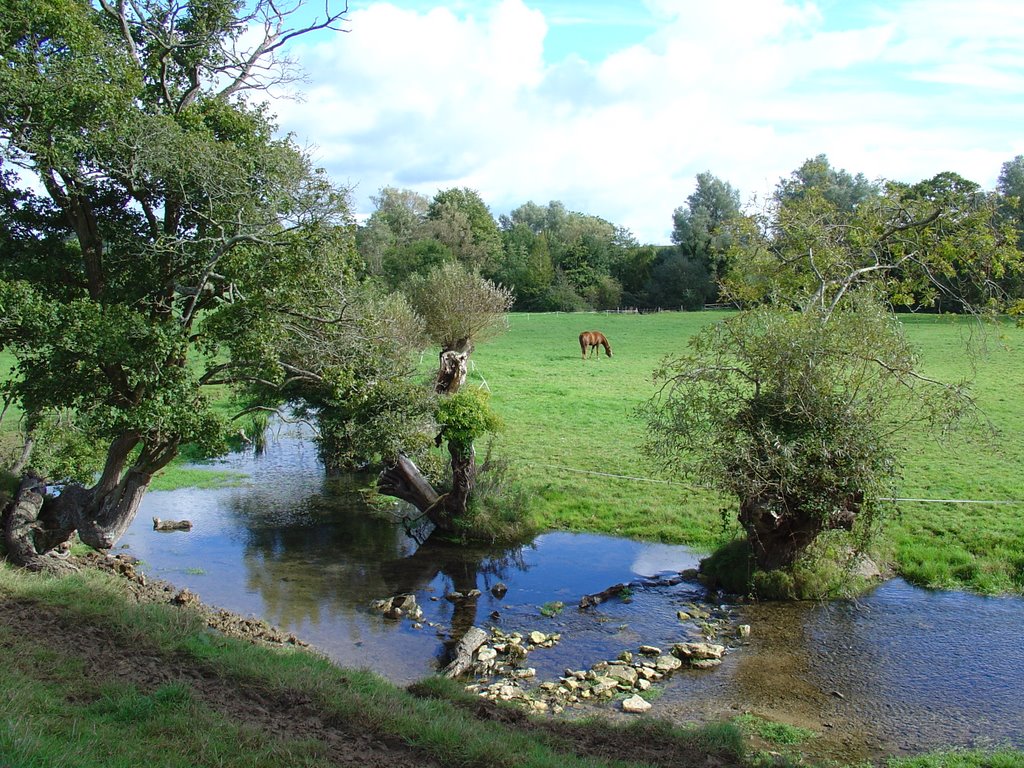 The River Leach runs behind Lodge Park, a National Trust property, and through Larkethill Wood, where it flows under another lane, before passing Kilkenny Farm. The Leach valley shows as a substantial dip in the B4425 Cirencester-Burford road. The river has an embankment at the bottom of the valley, but has not increased in size. Through all this section the river is often nearly invisible under summer vegetation. It then passes Swyre Farm with another road crossing, then Dean Farm, before reaching a very picturesque winding valley, crossed by the Westwell-Hatherop road. This section is notably a bourn in an unremarkable depression, which normally runs in the winter, but often disappears in the summer. (In recent dry winters – writing at summer 2007 – this section remained dry. Even more unusually, as of July 2007, it was running which has not happened during the summer for many years. The bourn section had been running continuously for long enough to have taken on the appearance of a river, with a scoured bed and water plants.) 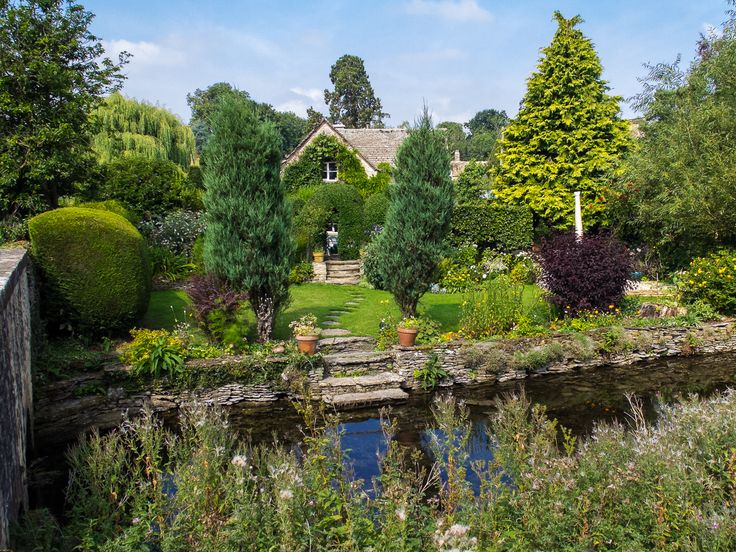 Between this road crossing and the paired villages of Eastleach Martin and Eastleach Turville is the point at which the bourn becomes an all year River Leach. Here it is crossed by a stone slab clapper bridge on a footpath close to a wide marshy area. A small spring rises close to the bridge. By the time the river passes between the Eastleach villages, each with their parish churches just a few hundred yards apart, the River Leach has become a “proper” river, several yards (metres) wide. Between the villages a road bridge and another “clapper” footbridge cross the River Leach. It passes another old mill between the Eastleaches and Southrop (pronounced “Suth-er-op”) then skirts the hamlet of Fyfield. At the bridge at Southrop it divides into several channels, making a very attractive effect. From Southrop, the Leach forms the border between Gloucestershire and Oxfordshire. 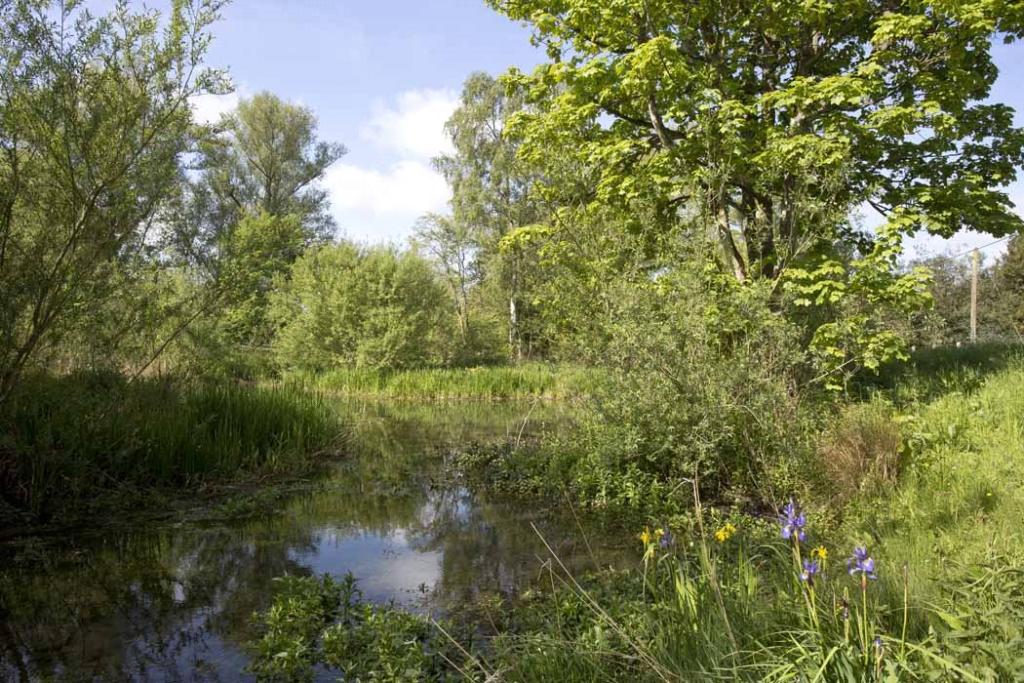 Click here for details of a four mile circular walk through the Leach Valley that incorporates Southrop, Eastleach Martin and Eastleach Turville.