‘Raw untreated sewage’ is flowing into a river in the Cotswolds as a result of heavy rainfall.

The River Windrush, in Bourton-on-the-Water, has sewage flowing into it leaving residents ‘extremely concerned’.

Thames Water have said that they are doing the best they can but currently have ‘no alternative’ but to allow the sewage to overflow into the river.

Councillor Paul Hodgkinson, leader of the Liberal Democrats in Gloucestershire, has written a litter to Iain Marchant, the interim executive chairman of Thames Water, to express their disgust at the situation.

“Residents and local groups, including Windrush Against Sewage Pollution, have contacted us to highlight their alarm at the declining state of the River Windrush/Dikler. It is their belief that measures designed for unusually heavy rainfall are now being utilised as a matter of course by Thames Water, meaning that raw untreated sewage is consistently flowing into the river.

“In turn, we understand that this sewage pollution is leading to incredibly high levels of bacteria within the river course, causing sewage fungus to form and damaging the fragile ecosystem.

“We have heard Thames Water claim to be abiding to letter of the law; however we are calling on you, as the interim Executive Chairman, to do better than meeting the legal minimum standards, and to take a lead in ensuring the River Windrush/Dikler and all water courses under your management are healthy, clean and completely free of untreated sewage.

“We look forward to hearing how you intend to work with the public and local groups to improve a situation which is currently completely unsatisfactory – which we will share with our residents.”

Thames Water have said they will be responding to the letter and that overflow into rivers is a way of ‘preventing people’s homes and workplaces from being flooded with sewage’.

A Thames Water spokesman said: “We only allow wastewater to overflow into rivers when we have no alternative way of preventing people’s homes and workplaces from being flooded with sewage.

“This is, of course, undesirable but it’s necessary when our storage capacity becomes overloaded following heavy rainfall. It is also the way the system was designed to operate.

Cotswold District Council is working with Thames Water to solve the problem.

Councillor Andrew Doherty, Cabinet member for waste, flooding and environmental health, said: “I entirely appreciate the concerns highlighted by my colleague Cllr Hodgkinson and residents of the Bourton area – clearly this issue is unacceptable.

“Unfortunately, the District Council has no powers to prevent this. Thames Water is regulated by the Environment Agency and they set the conditions Thames Water operate under.

“We are engaging with Thames Water, because this is a problem in rivers across the district and nationally. We aim to persuade the Environment Agency and Thames Water that these standards need to improve.”

A spokesman for the Environment Agency said: “If we identify any pollution which affects the river, we will take action. In the 12 months since we installed real-time monitoring equipment at Bourton-on-the-Water, we’ve seen no evidence of pollution.

“We have increased our water-quality monitoring on the River Windrush and the results show that the cloudiness is not the result of storm sewage from wastewater treatment works, but most likely caused by dissolved calcium from the groundwater that feeds the river.

“Untreated or partially-treated sewage may be discharged into rivers in exceptional circumstances, such as power failure at a pumping station, or bad weather, to prevent sewage backing up into properties. It is an offence if discharges are made outside of permit conditions and we are committed to working with others to protect and improve the river.”

“We are complying with all our permits and working hard to provide the best service we can in the current unusually wet winter, while also looking at how we can improve the system for the future.” 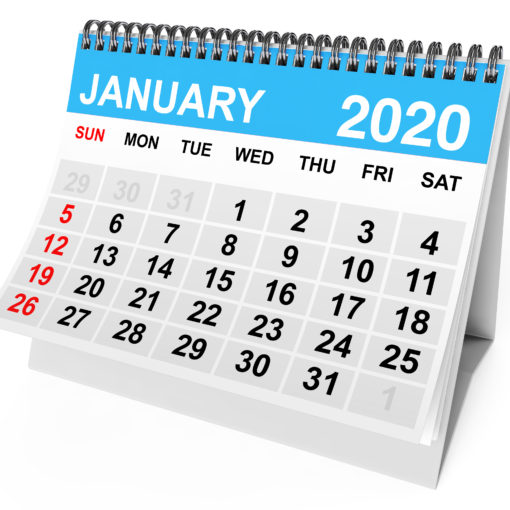 Welcome to the new CHEQS Magazine! It’s now changed from being a church parish magazine, to a community magazine – supported by representatives of the five village communities 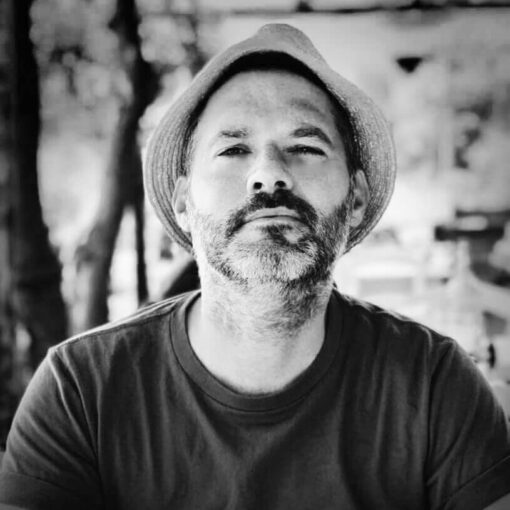 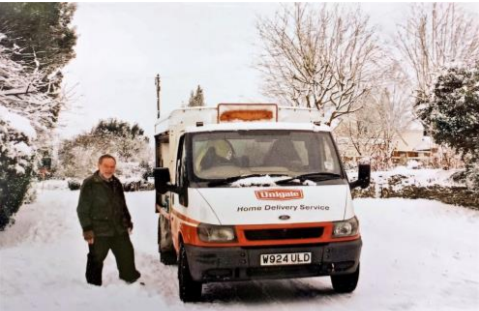 Delivering milk – and much more – for delivery company Milk & More, is the six-day-a-week job for Phillip Northam, who lives near Poulton. He started work as a milkman back in 1975, when he realised that a milk round would pay him more than his job of delivering bread for a Cirencester bakery. 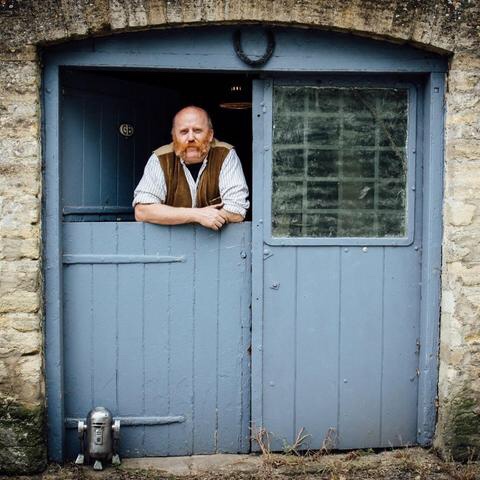 Behind the walls of some of our CHEQS residences, people are busy running small businesses.This month we put the SPOTLIGHT ON… …Charlie Collett, The Grumpy Blacksmith