I am writing to thank you for your work as volunteers to maintain St Michael and St Martin’s, which was shortlisted for an Ecclesiastical’s Heritage Hero Award 2018.

Ecclesiastical’s Heritage Hero Awards are annual awards run by the Heritage Alliance intended to recognise outstanding achievement by a volunteer or team of volunteers in saving, preserving and presenting to others the outstanding heritage we enjoy. The Heritage Alliance, which unites over  100 independent heritage organisations in England as a powerful, independent and effective advocate for heritage, believes that volunteers are the core of the heritage movement.

Although not the winning entry this year, your efforts,in particular to deal with the disastrous damage caused by lightning included fund-raising to achieve a quick repair, greatly impressed the judges. This is a great example of the voluntary tradition which is so central to the preservation of our heritage. I wanted you to know of our appreciation of this achievement.

He was Design Editor for Harpers & Queen and Contributing Editor for The Sunday Times. In succession to Quentin Crewe, Humphrey Lyttleton and Sir Clement Freud, Lloyd was restaurant critic for Harpers & Queen for ten years. He has contributed to most leading British newspapers and magazines including The Financial Times, The Times and Tatler.

Loyd devised and co-presented (with the late Sir David Frost) Through the Keyhole, first broadcast in 1983.

Loyd has presented the Glenfiddich Award-winning Masterchef on BBC1, the most popular food programme in British television history, and from 1994 he presented Junior Masterchef.

Loyd has also presented Behind the Headlines (BBC), The Dog’s Tale (BBC) and Off Your Trolley as well as his ten-part history of food The World on a Plate (BBC)

Loyd is fellow of the Society of Antiquaries of Scotland and FRSA. He is chairman of the Campaign for Museums and a member of the Court of Governors of the London School of Economics. In 1996 the Prime Minister appointed him a member of the Museum and Galleries Commission. He is Vice President of the Sick Children’s Trust and patron and honorary life member of the National Canine Defence League.

A couple of bicycles have been found in the village of Eastleach and the surrounding area.

Many happy returns of the day to Her Majesty The Queen on her 9oth birthday. Long to reign over us……….. 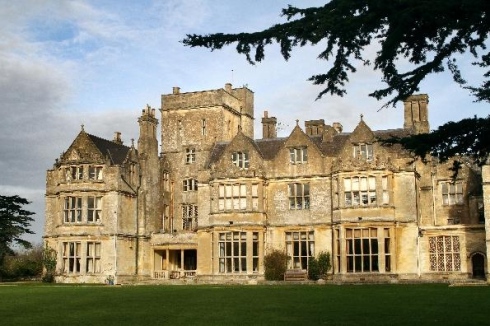 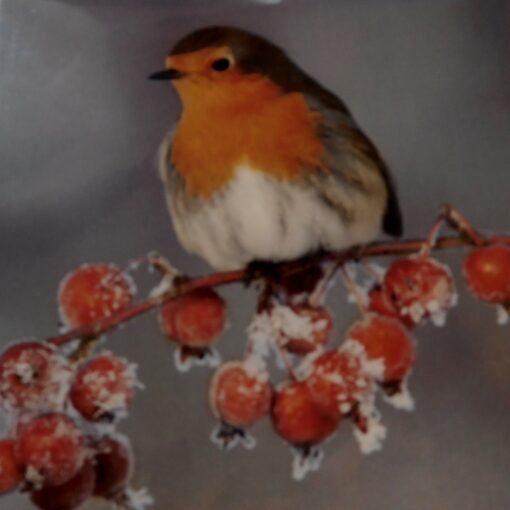