Three Kharki Campbell Ducks, ladies, have their home in the Donkey Paddock, Eastleach.

The Campbell is a British breed of domestic duck. It was developed at Uley, in Gloucestershire, England, at the turn of the 20th century; being introduced to the public in 1898  and the Khaki variety in 1901.

Mrs Adele Campbell commenced poultry-keeping around 1887 and later purchased an Indian Runner Duck of indiscriminate type which was an exceptional layer (182 eggs in 196 days), and which formed the basis in developing the “Campbell Ducks”; in her own words “Various matings of Rouen, Indian Runner and Wild Duck were resorted to produce them”.The resulting birds were prolific layers. The “Campbell” breed was introduced to the public in 1898. In an attempt to create a more attractive buff-coloured duck Mrs. Campbell resorted to further cross-matings. The resulting progeny, introduced to the Public in January 1901, is alleged to have reminded Mrs. Campbell of British army uniforms, hence naming this new colour-form “Khaki Campbell Duck”.

Campbells can come in three colour varieties: khaki, dark and white. They were developed by crossing between Mallard, Rouen and Runner ducks. The Khaki Campbell drake is mostly khaki-coloured with a darker head usually olive green lacking the white ring of its Mallard ancestors. The Khaki Campbell duck has a more modest plumage of Khaki covering the entirety of the body.

The egg production of the Campbell breed can exceed even the most efficient of egg-laying domestic chickens, with the breed laying an average of 300 eggs a year. When provided a moderate “duck conscious” environment to live in they will lay a more than modest number of eggs per week.

Campbells become mature at approximately 7 months. Campbell ducks seldom hatch out others’ young; however, in very communal situations do hatch large broods together. Most brooding instinct has been selectively bred against in exchange for prolific egg laying ability in this breed. The ducks, when raised by hand, are not usually defensive of their eggs or nests, making collection of eggs very easy. Mechanical incubators or broody chickens are used to hatch out Campbell ducklings when ducks are not present in the process. Incubation takes approximately 23 to 28 days for a Campbell duckling to hatch and eggs need to be inspected for ducklings that have not emerged from their egg completely. 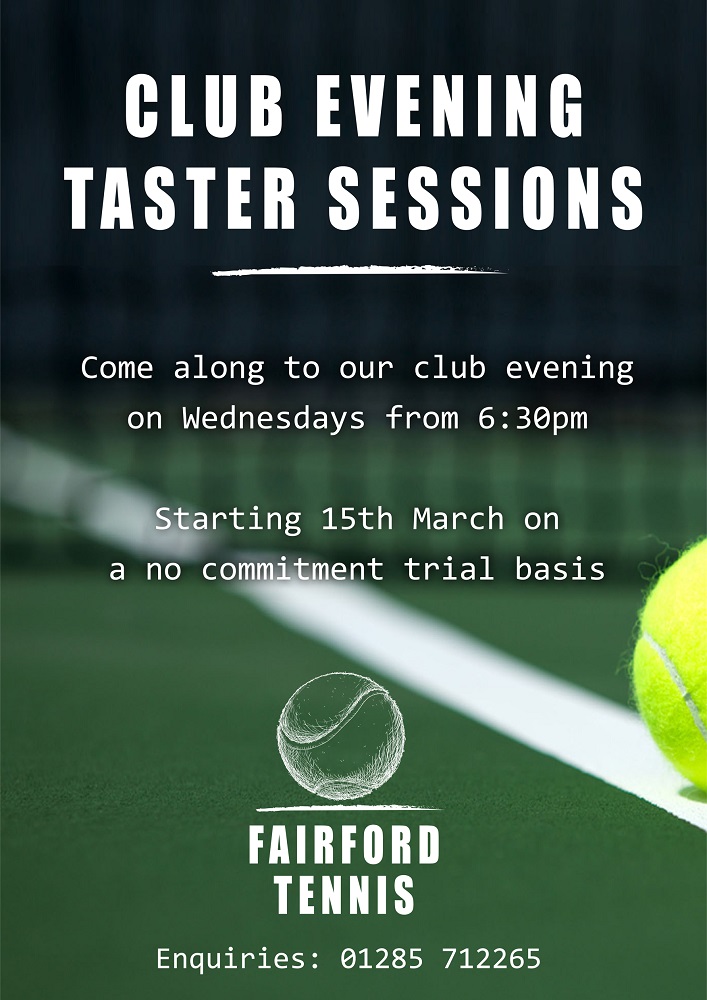 Fairford Tennis Club invite you to come along to one of their club evenings on Wednesdays from 6.30pm, starting on the 15th […] 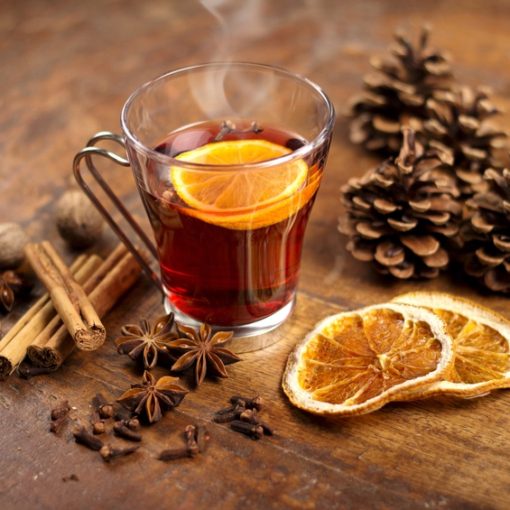 Many thanks to those who came and joined us in the village hall last Saturday to kick off the festive season with some mulled wine and delicious nibbles after the candlelit carol service at St Andrews. 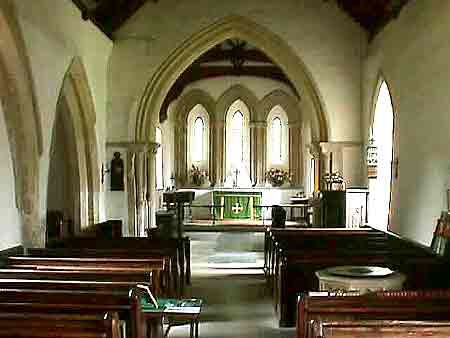 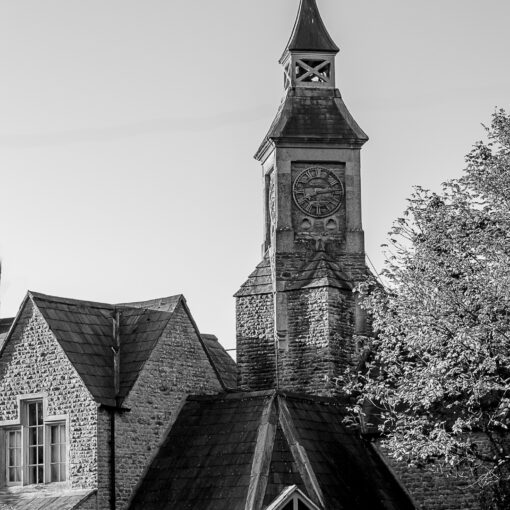 Behind the walls of some of our CHEQS residences, people are busy running small businesses.
This month we put the SPOTLIGHT ON……Piers Belmont.