As widely known in Eastleach, Gill O’Shaughnessy our Clerk of some seventeen years is standing down and setting out to enjoy her much relished retirement.

Gill, as every Councillor will testify, has been the bedrock of our PC and I’m not too sure how well we would have functioned without her over the past few years. She will be forever remembered for the superb work and touching presentation in her Book commemorating the 100th anniversary of the Great War and how the fallen of our village were remembered. Gill was also the driving force and navigator through many an obstacle in achieving grants and funding for our now beautifully restored War Memorial which was re-dedicated on Remembrance Day 2014. If the names in that stone live on forever, it’s because of Gill’s passionate quest.

So, who steps up to the mark to take on the challenge left by Gill? Ann Tyldesley joined us in her role as Clerk to the Council during the recent November PC Meeting. Ann is an experienced Clerk for three PC’s in West Oxfordshire, and will fit into the role with ease. I’m sure we all welcome her to Eastleach.

Also new to the PC is Steve Clarke, filling the gap created by David Godwin’s recent retirement. Steve has been a very active participant in village life since he arrived in Eastleach, and will bring with him lots of encouraging ideas.

The combination of Steve and Ann will yield ground-breaking aspects to 21st Century Parish Council way of life! Both have been extremely active in setting up websites. As many of you know, Steve set up the Eastleach Village site and Ann has designed and developed PC sites for her existing West Oxon Councils.

So soon, Eastleach PC will have its own site where our activities, minutes and notices will be just a few keystrokes away. 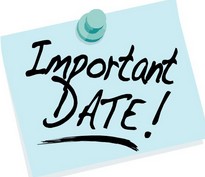 St Andrew’s Church Eastleach   The Annual Parochial Church Meeting will be held on Wednesday 25th April at 6.00pm in the Village Hall. All […] 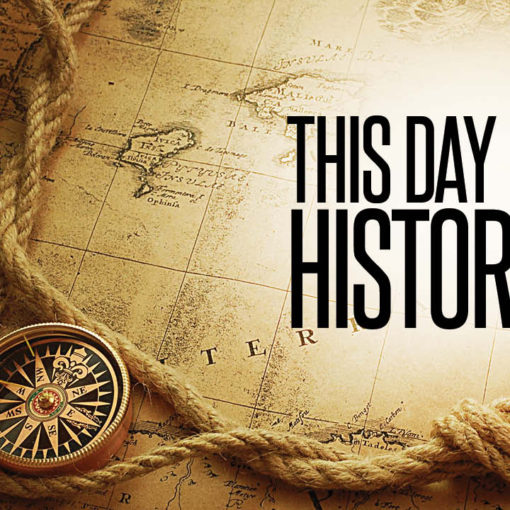 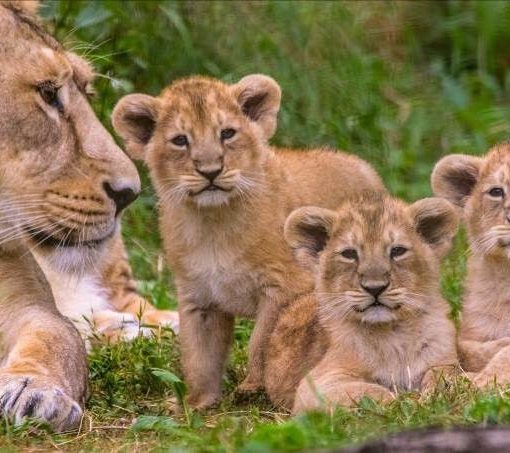 Cotswold Wildlife Park in Burford is closing its gates in light of governmental guidelines and advice from Public Health England. 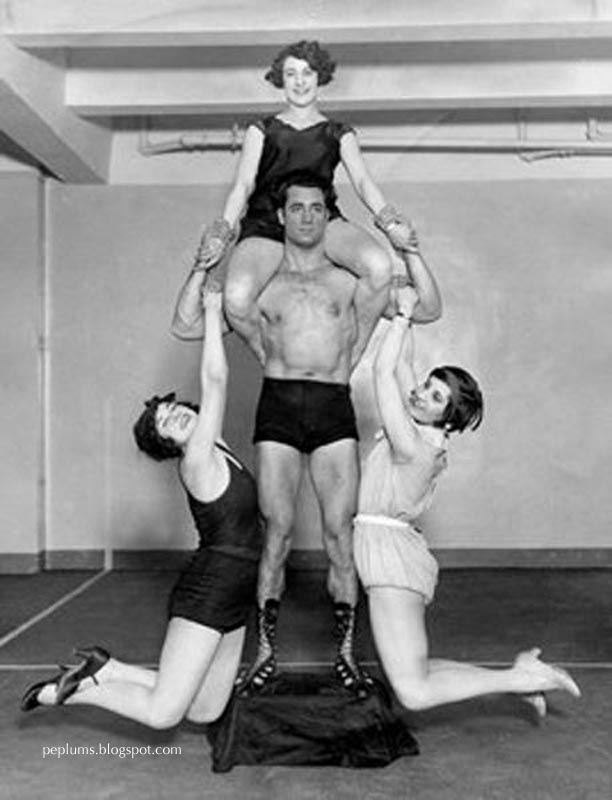 Able-bodied folk of Eastleach and Fyfield! I call up on you to join me to assemble tents, marquees and other such paraphernalia […]