Behind the walls of some of our CHEQS residences, people are busy running small businesses. This month we put the SPOTLIGHT ON…Michael Lewis

I’ve been working as a footwear design consultant from Eastleach for the past three years, dealing with international clients and divas all over the globe. In the autumn of 2019 after a vacation in Greece, my partner (who, incidentally, is part of the Lynwood Cafe group) and
I came up with the idea of mosii-england. The concept of mosii is about abandoning the mass-produced disposable spa & hotel slipper in favour of a product with long-lasting design and integrity.

In early 2020 the pandemic hit and all European and international travel stopped for many of us the world seemed to grind to a halt. The travel business ceased to exist and our initial plan for mosii-england was put on hold. On reflection today, as the world begins to return to a new form of normal, we have had the opportunity to take time to really focus the business and to identify key areas of growth.

To date we are now talking with numerous luxury hotels and retail environments, and have built an e-commerce selling channel for our product. We are truly excited about the growth of the business and the idea that something has been born from a small outbuilding in our garden in Eastleach.

mosii-england is available online at mosii-england.com and also at our Burford Store 134b Burford High St 07740790161 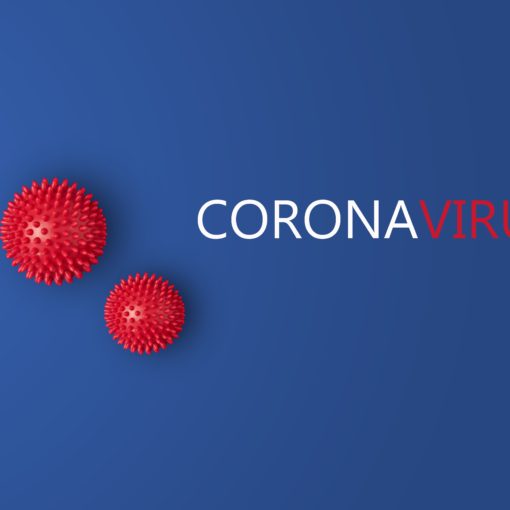 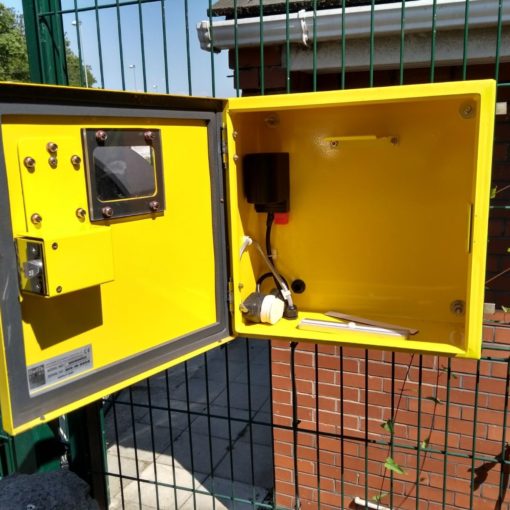 We are aware of thefts of defibrillators happening around the country. 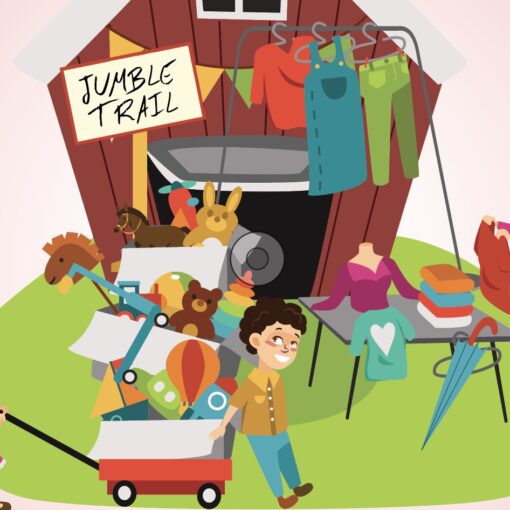 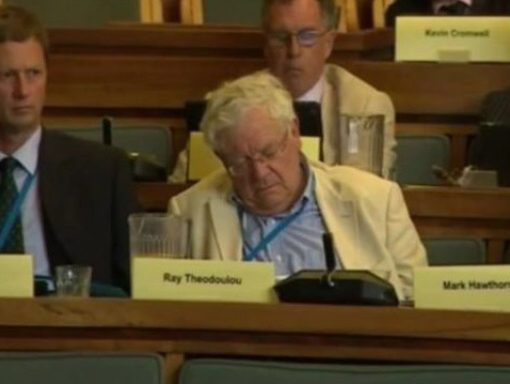 I have written to the Cotswolds Council, addressed to our councillor three times, about all the crime in Eastleach over the past […]