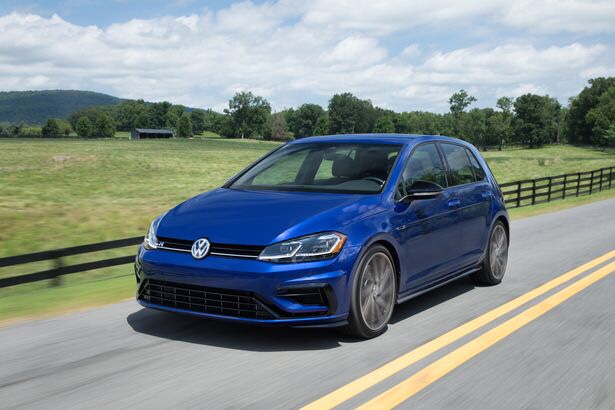 Gloucestershire police are warning that ‘idiots’ in high-powered cars may be serious criminals who could be armed and dangerous.

Officers are asking the public in rural and border areas to report more incidents involving people driving antisocially in high powered cars because those behind the wheel could be serious criminals.

It comes following a spate of recent burglaries in areas like the Cotswolds, where stolen top end cars like Golf Rs and a number of Audi and Mercedes models have been used to help commit break-ins at shops and homes.

An operation has been set up to tackle the rising problem, which is part of a wider regional and national trend.

Detective Superintendent Steve Bean, head of investigations, said: “In the police we call it Serious and Organised Acquisitive Crime or ‘SOAC’ but in plain language it’s basically gangs of lads burgling and stealing.

“As is often the way, they have a tendency to show off and act like idiots when they get behind the wheel of a fast car.

“As part of their planning, they will often explore rural areas looking for the next potential premises and vehicles to target, so our key message to residents in rural areas is that you can help us by calling in any incidents that look suspicious – particularly any antisocial driving, driving slowly past premises or cars found parked up or driving on private land.

“These travelling criminals will stick out like a sore thumb and we want to encourage people to ring us if they’ve seen anything that looks even vaguely out of place for the area.

“Something that may on the face of it seem quite trivial or innocuous, may actually be the little piece of the jigsaw that we need to prevent or detect a serious crime, so we need members of the community to be our eyes and ears and call it in.

“We know that they will also steal number plates and use them on stolen vehicles, which they then use as getaway cars, so please be alert for any suspicious activity that may be related.

“If something doesn’t feel right then call 101.”

A team of officers has been established to investigate possible links between a number of recent incidents, including the burglary of two shops in Fairford, a break-in at a post office in Bourton-on-the-Water and a raid at a jewellers in Tewkesbury. 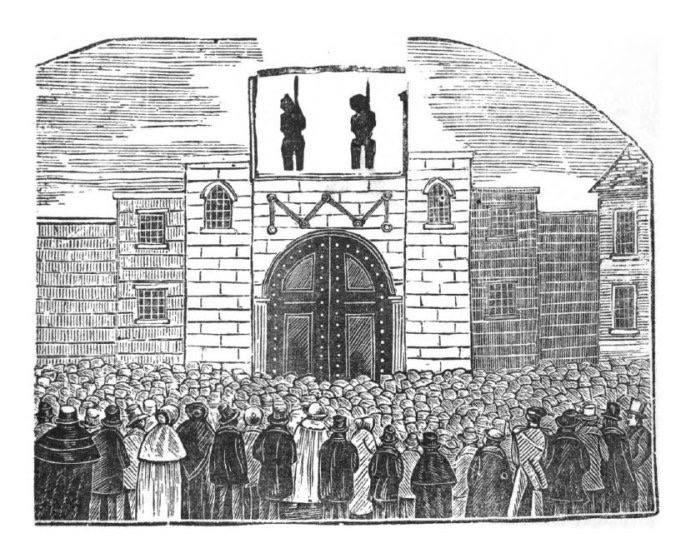 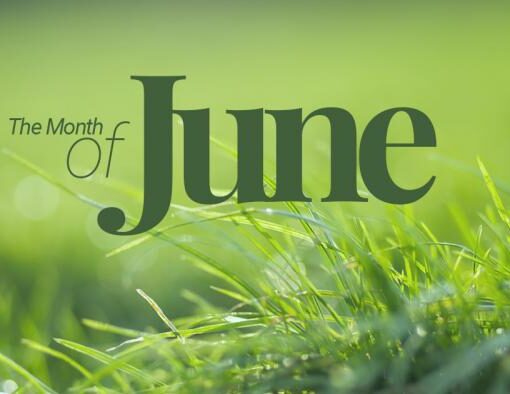 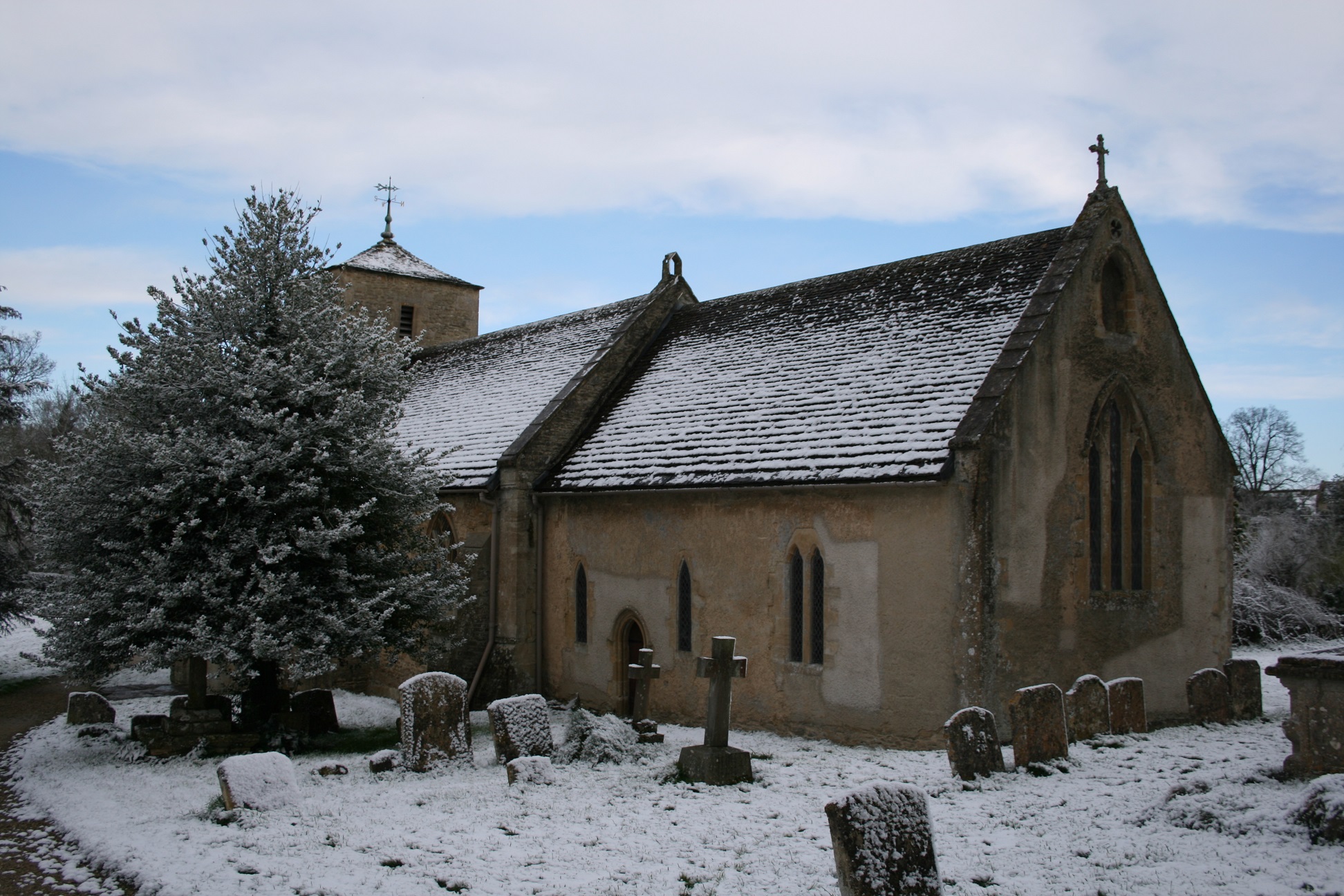 YET another severe weather warning is in place for the Cotswolds as heavy rain looks set to lash the area. Heavy downpours […]