The show is one of the biggest and best steam, vintage and countryside events in the UK.

This year’s show will pay a special tribute to famous big band musician Glenn Miller to tie in with the 75th anniversary of his performance in Cirencester.

To mark the occasion an American flag will be raised in his honour in the main arena after the military vehicle procession featuring 130+ machines led by several veterans, the Mayor of Gloucester Colin Organ and over 50+ 1940s swing Lindy Hop dancers.

The Royal British Legion Poppy Parachute Display Team, made up of serving and former members of the Army, will make a descent into the arena on all three days of the event.

Set on an ex-wartime airfield, the sprawling show site covers around 200 acres.

The Live Action arena will feature non-stop demonstrations from spectacular showman’s engines to dancing tractors plus the opportunity to drive a steam engine and the Tigers children’s motorcycle display team.

There will also be a grand parade of miniature steam in the Alec Tanner arena as well as a passenger ride on the 10¼ inch scale steam locomotive.

The popular dog show will be taking place on all three days of the show.

Back by popular demand is the Sheep Show – an entertaining demonstration of shearing and sheep dancing – get into the groove with the Sheep Show Shuffle! 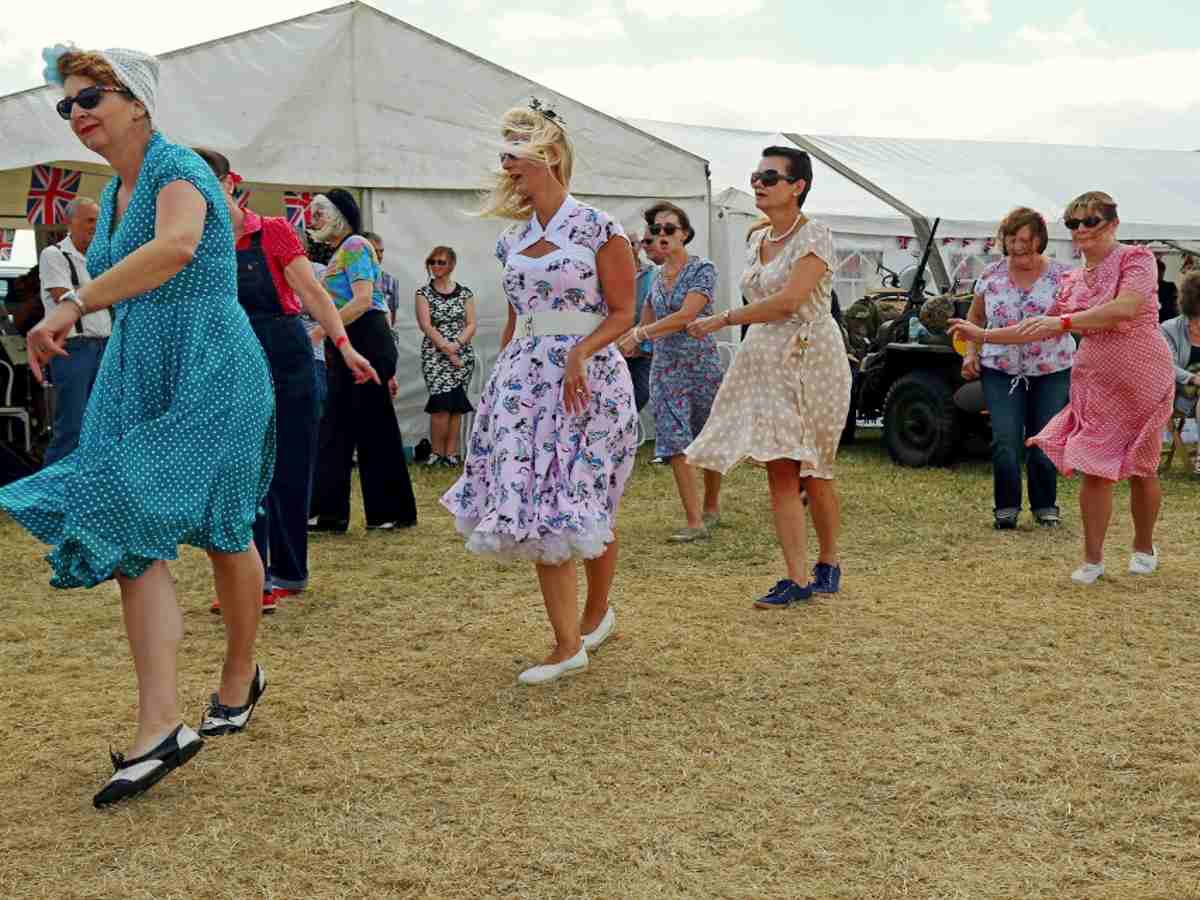 There are over 180 trade stands selling a vast array of countryside apparel, vintage clothes, tools and memorabilia.

There are plenty of food and drink pit stops, a firm favourite is the vintage tea room featuring music courtesy of 1940s, plus Lindy Hop dancers and regular sets by Steamed Up Brass and Don McDermott capturing the music of Glenn Miller and the big band swing era.

Visitors can also enjoy free vintage bus rides around the showground on all three days.

World War Two veterans and their carers will receive free entry to the event. 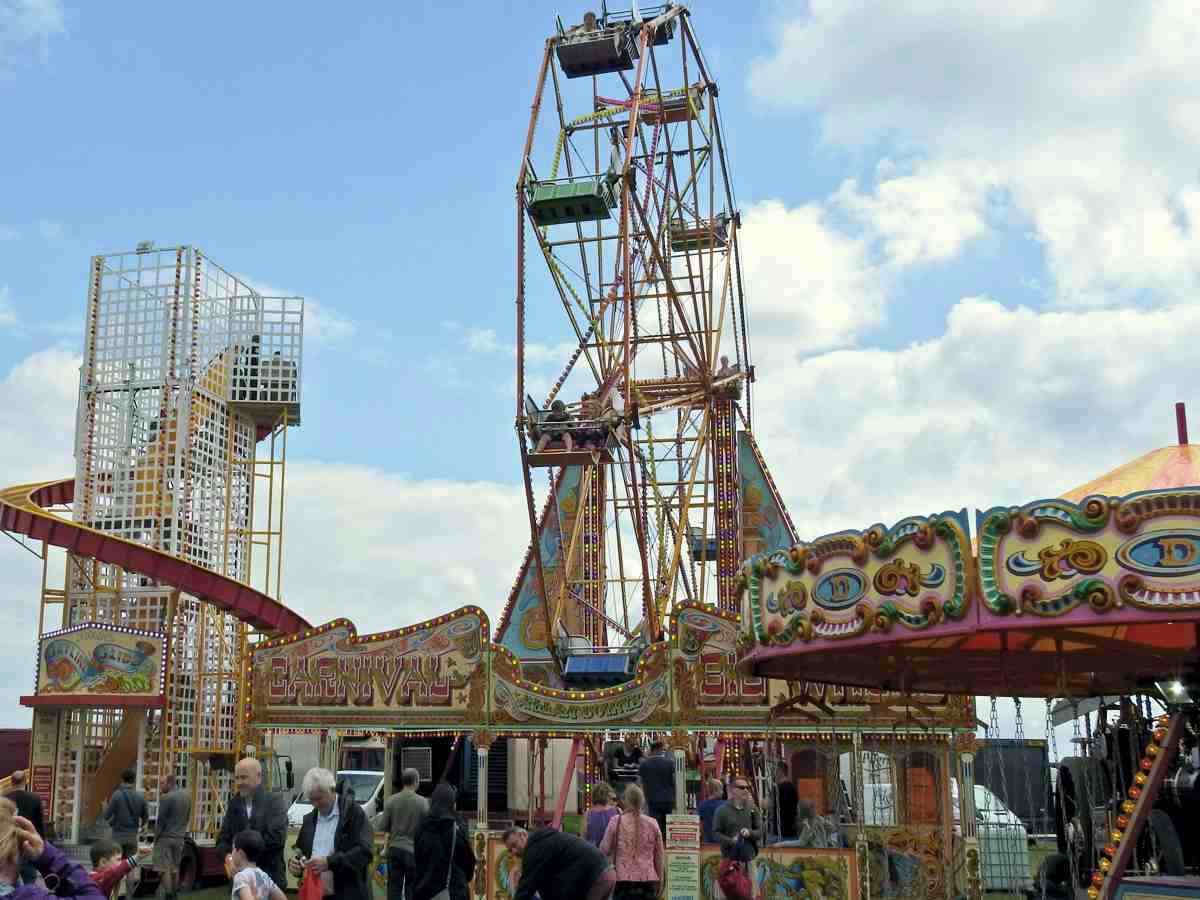 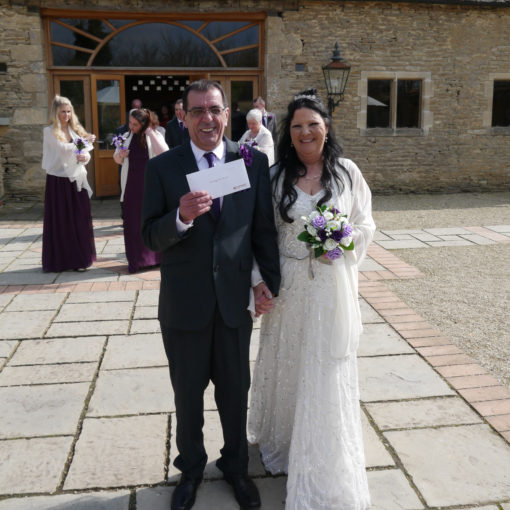 Many Congratulations to Steve & Debbie Button, on their wonderful village wedding.   Was a beautiful sunny day, enjoyed by the whole […] 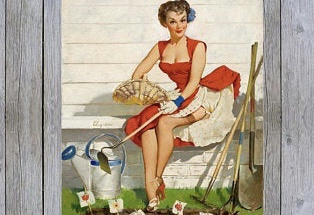 Plants, pots, unwanted gardening equipment needed for sale on the garden stall at the Eastleach Village Fete on the 24th August 2019 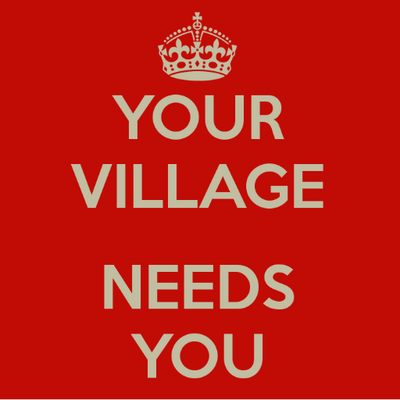 People of Eastleach, we need your help to make our village litter free again. The Annual Eastleach Parish Litter Pick is […] 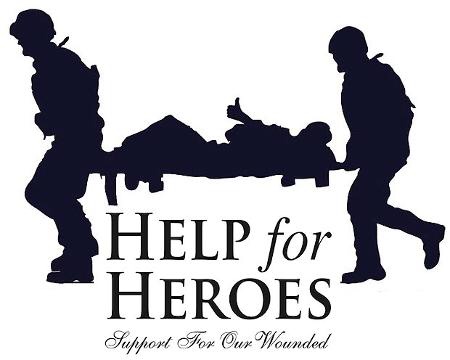 WALKERS and volunteers are invited to take a stroll in aid of an armed forces charity.