Gordon Land explains the background to his involvement in Eastleach church to the CHEQS community magazine:

In recent years, the Eastleach and Southrop parishes have come under the care of the vicar of Lechlade, Andrew Cinnamond. This change was necessary due to a serious lack of clergy, and because some ‘retired’ priests are actually wanting to retire! With the encouragement of the South Cotswold Team Rector, Andrew has proposed a radical way of serving the people of Eastleach parish.

The idea is that a licenced lay person (known as a Reader) takes responsibility for the day to day running of services and other organisational duties, in co-operation with the Parochial Church Council (PCC) and under the overall guidance of the vicar. I’ve been invited by the PCC, the vicar, and the Team Rector to become the lead minister for the parish of Eastleach. This is an invitation I’ve accepted with real joy and a feeling of being called to serve.

My role began on January 1st and so an introduction is due:

I was born in Lechlade – longer ago than I care to remember – and attended Lechlade Primary School and Cirencester Grammar School. I grew up with close ties to St Lawrence’s Church, attending Sunday School, singing in the choir and ringing the bells.

After leaving school, I took an apprenticeship with the Post Office Engineering Department, becoming the local maintenance man for half-a-dozen telephone exchanges, including Southrop / Eastleach, in 1962 – 65.

I then moved to Bristol, only returning to Lechlade with my family in 1992 – at first moving into the house I’d lived in at the age of 6 months! I’m married to Kathryn and we have four children and eight grand-children – and our little dog, Effie, a toy Schnoodle!

In 1995, I was accepted for training as a Reader, and was licenced two years later. Since then, I’ve been leading worship in Lechlade and other local churches – as well as working in one of the caring professions until three years ago.

I see my calling to Eastleach as being pastorally available to everybody in the area, and to work with the church members to build up the worshipping community at St Andrew’s. Each generation in the church faces the challenge of being relevant and credible to those who don’t yet come to church. In our current situation, with services being suspended, it is more challenging than ever – but also gives us an opportunity to show the love of God to those around us in very practical ways. 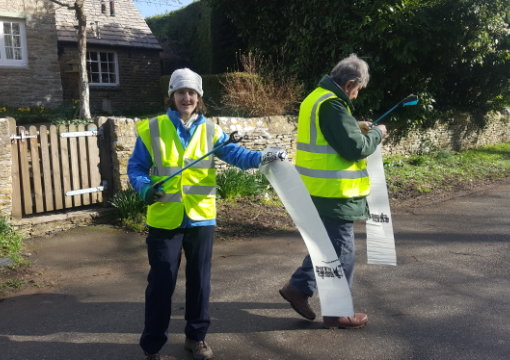 Around 20 Villagers gave their time on a blustery but bright Saturday morning to address the plague of the countryside, 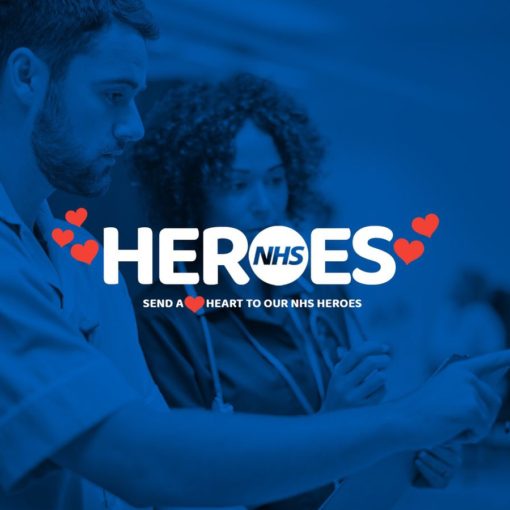 On the front lines of the nation’s battle against coronavirus stand the incredible staff of the NHS. 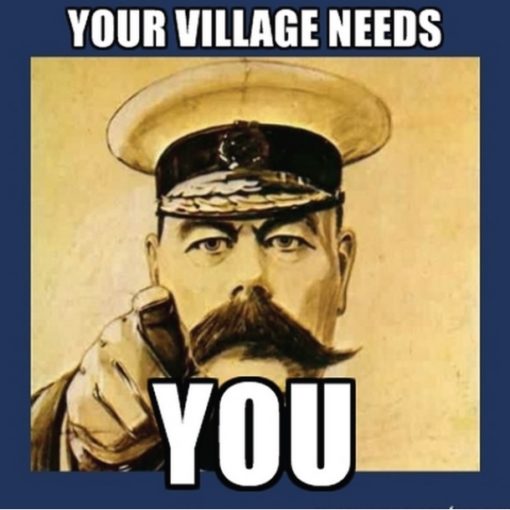 People of Eastleach, we need your help to make our village litter free again. The Annual Eastleach Parish Litter Pick is scheduled for Saturday 7th March and all hands are welcome. You will be equipped with gloves, black bin bags and pick up sticks. 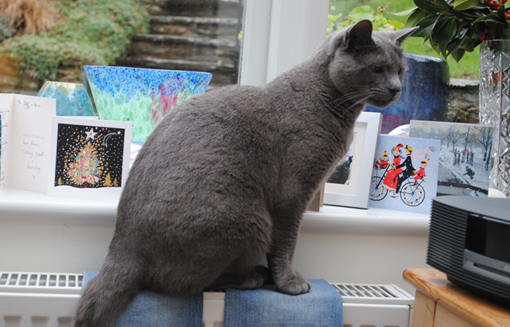