RESIDENTS in a Cotswold village say they are witnessing an escalation of crime in their community.

Villagers in Coln St Aldwyns near Cirencester say crime appears to be increasing, with some residents claiming to have had their home burgled as many as three times.

Police were called to the store on the Main Street of Coln St Aldwyns at 2.45am on July 16.

It’s believed that four men who were wearing balaclavas left in a dark coloured saloon after being disturbed by a member of the public.

“Things are getting worse, not better and now someone has been hurt,” said Mr Morris.

Ray Theodoulou, the county councillor for the Coln Valley and representing Coln St Aldywns, has vowed to work with the community, the parish council, police and the Police and Crime Commissioner to “do whatever we can to get this situation under control and calm people’s fears.” (Funny that because when we reported spate of car crimes to him in Eastleach he said it wasn’t his job, guess this was more of a photo opportunity for him!)

Some local residents want to see the installation of CCTV cameras in the village to help deter crime and assist police investigations. 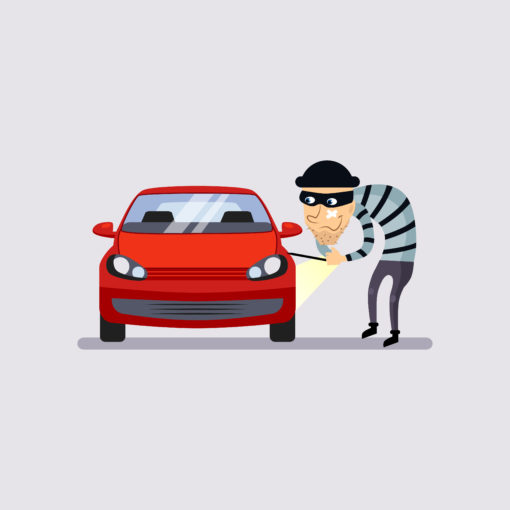 Yesterday between 2 and 2.15, a lady had her bag stolen from her the footwell of her car parked outside number 34. […] 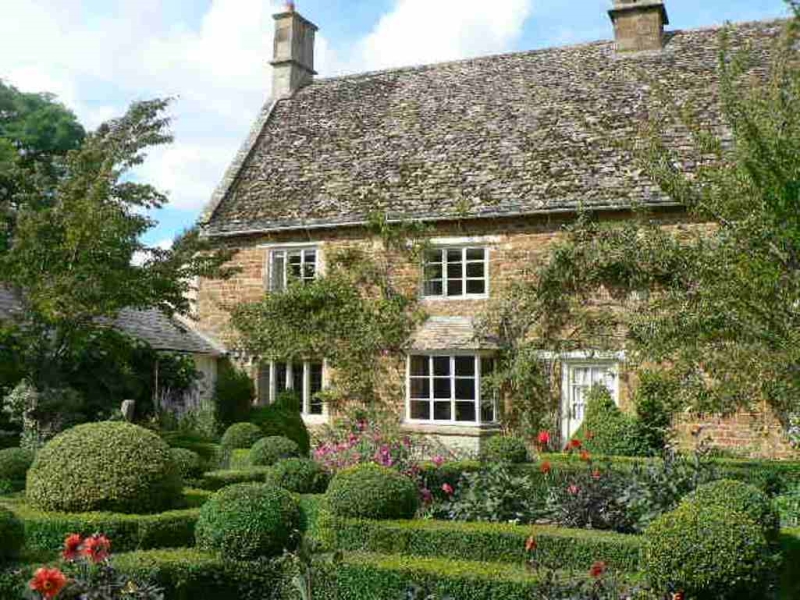 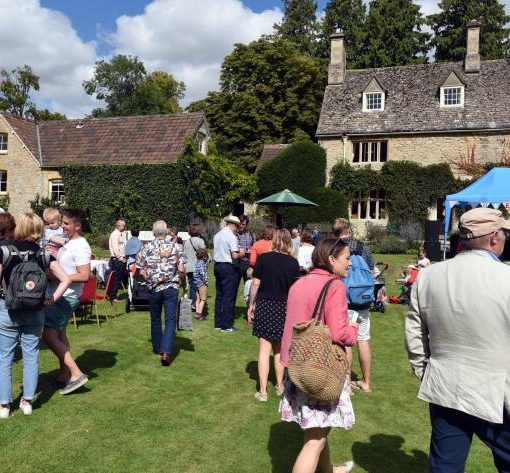