We have two Indian Runner Ducks, Bette and Whoopi, they are getting on now, but real characters.

The Runner duck is one of the most easily recognisable ducks and has always been popular due to their charm, striking appearance and high egg production. It is the furthest shape from the traditional Mallard breed. The Runner arrived in the UK from Asia in the 1850s but it has been around for a lot longer. It featured in the hieroglyphics of ancient Javan temples and is one of the descendants of the traditional herding ducks of Indo-Chinese Peninsula. The Runner has been used to create new breeds such as the Khaki Campbell.

These ducks are perhaps the closest thing you can get to a Penguin or a walking wine bottle. You can spend many happy hours watching these slender creatures patter around your garden. They generally need less water than other varieties and can get by with just a tub of water in which to dunk their heads. These birds have a good nature, but can be rather jumpy at times. They are average in terms of noise level.

The standard varieties include White, Black, Buff, Chocolate and Gray although there are a wide range of other non-standard colours available. 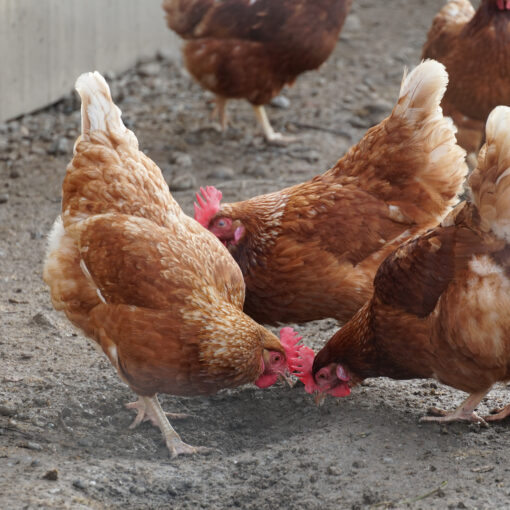 Hybrid birds are highly cross bred chickens. Most hybrids are based on the classic Rhode Island Red, Maran, Plymouth Rock, Sussex or Leghorns. The development of hybrid chickens started in the 1950’s when there was a hugh growth in the demand for eggs and meat. The most common hybrid is the warren hen which is a classic brown hen. In recent years however there has been a larger variety of hybrids becoming available which have both good egg layer ability and the looks to match. 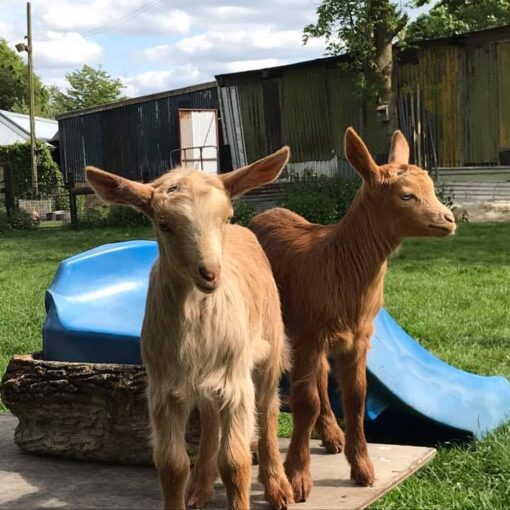 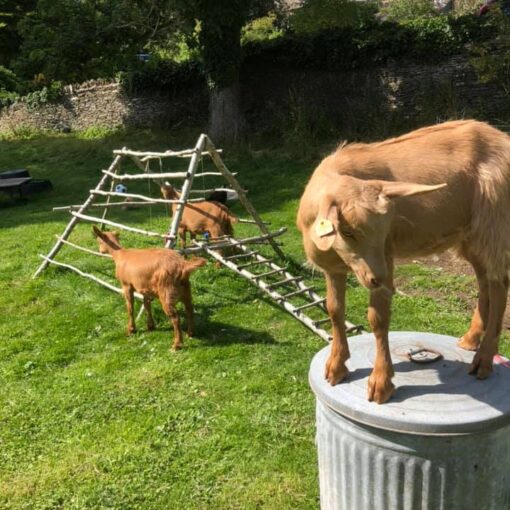 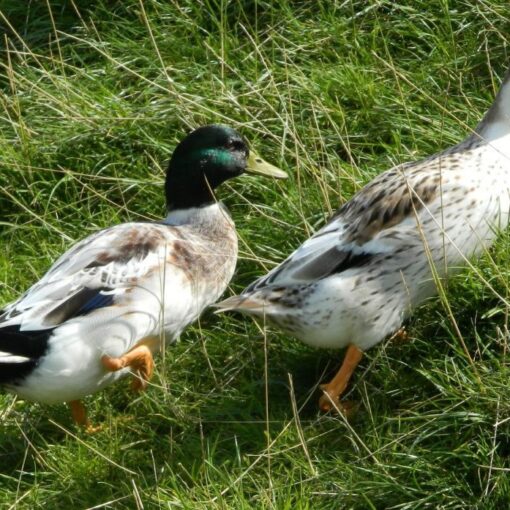